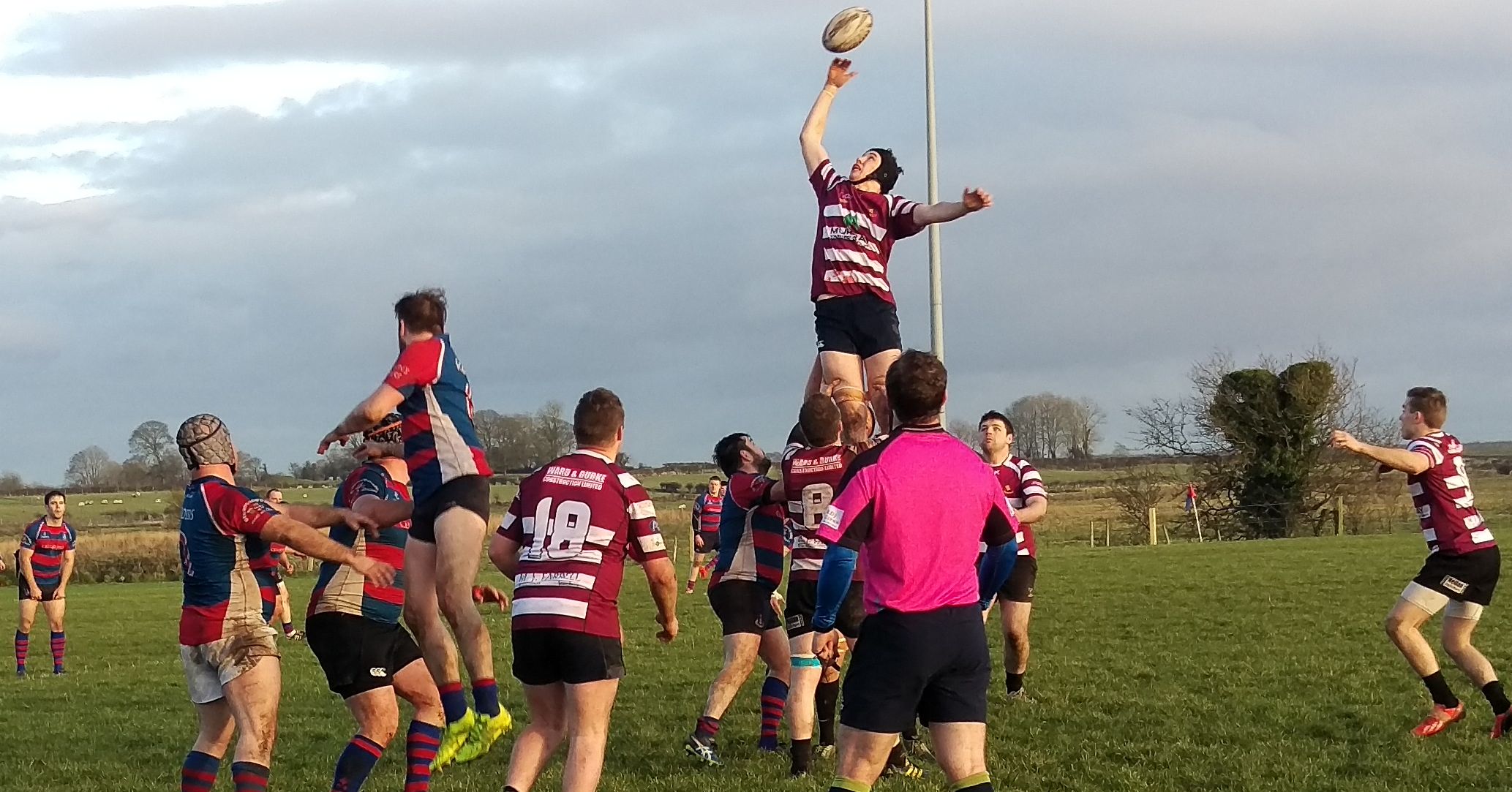 Heading into the second round of league fixtures Tuam remain top of the division but that position hangs by a thread following this six try hammering at the hands of second placed Creggs. Tuam are on 24 points, same as Creggs with slightly better percentages which sees them remain on top but Creggs have a much superior points difference and crucially a game in hand. That is the home game against Ballyhaunis re-scheduled for this weekend and a win there would see Creggs in pole position at the half way mark.

This game was played in cold dry conditions with the impressive Tuam pitch barely marked from the recent adverse weather. It was a jittery opening for both sides with the first scoring chance falling to Tuam, a penalty missed by out-half Eoin Cosgrove after 13 minutes. 5 minutes later Creggs second row Tom Oates opened the scoring with a try at the left corner flag having been put through by outhalf Shane Dowd and Dowd rifled home the difficult touchline conversion. Former Galway footballer John Donnellan who had come on as full-back replacement missed his side’s second shot at goal before Creggs extended their lead on 25 minutes when left-winger Philip Leech, in impressive form, finished off a break out of defence, again at the left corner, again converted by Dowd. Dowd added a penalty 3 minutes later when Tuam were sanctioned for a late challenge on full-back Dave Flahive before Donnellan finished the first half scoring with a penalty just before half-time leaving Creggs 17-3 ahead at the interval. The visitors pulled further away 7 minutes into the second half when Neville Walker barged his way over in the right corner with Dowd adding his third conversion to leave his side 24-3 ahead. Tuam clawed back the deficit with a try from substitute Keith Fleming converted by Donnellan after 24 minutes but a Sean Quinn try again at the right corner flag bagged the bonus point for Creggs and although Dowd was slightly off target with the conversion attempt, his first miss from the tee all afternoon, he continued his kicking masterclass with the conversion of Creggs fifth try, a breakaway from centre Ger Heneghan and Quinn’s second try in the corner, unconverted, following a magnificent turnover from Aidan Leech wrapped up the scoring in the final minute.

This was a performance from the top drawer with all 20 players contributing to the success but there were stand-outs in Philip Leech, Andrew Callaghan and Shane Dowd who are forging a very promising half-back partnership and the pack, although under pressure in the scrums, dominated the line-outs primarily through Tom Oates and won a number of crucial turnovers with No. 7 Peter Lohan back to his marauding best. 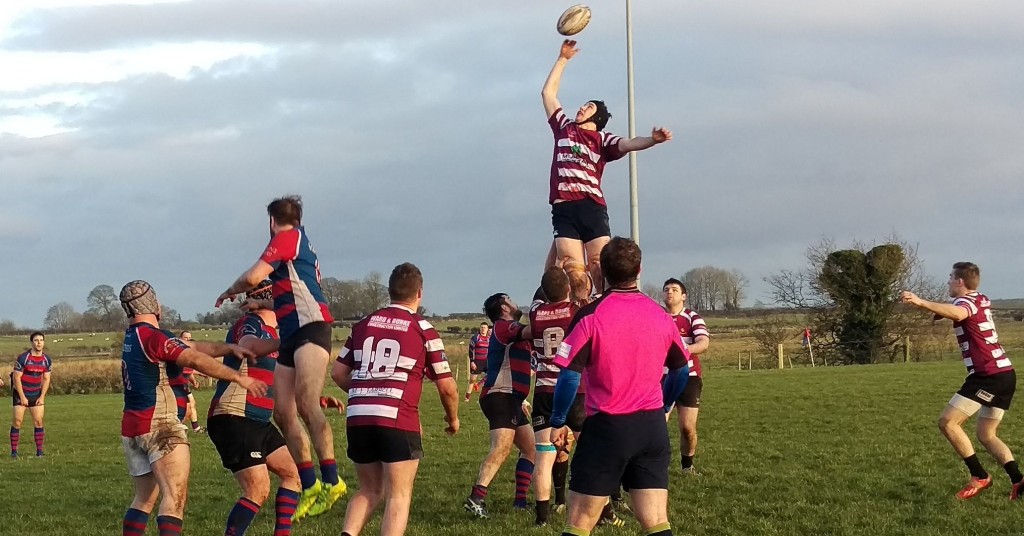