Creggs U15’s had a very good win last Saturday in the First round of the U15 Connacht Cup winning 19-0 against NUIG Galway. Creggs had not fielded in the League this year and this was the U15’s first game of the season and this was a very credible and competitive performance. This game was right in the melting pot right until 13 minutes from the end when Creggs got their second score. Creggs were in control of territory in the early moments of the game, they used their dynamic forwards to break the gain line and Owen Hestor, Mathew Curley, Michael Kelly and Killian Higgins were prominent early on. After 6 minutes after a couple of phases Creggs moved the ball wired for Dylan Crehan to touch down which James Larkin Converted for a 7-0 lead which they held until half time. The large NUIG pack were causing trouble for Creggs and Martin Quinn, John Martin, Cathal Crehal , Charlie Daly and Tim Lambe were doing well in Defence. 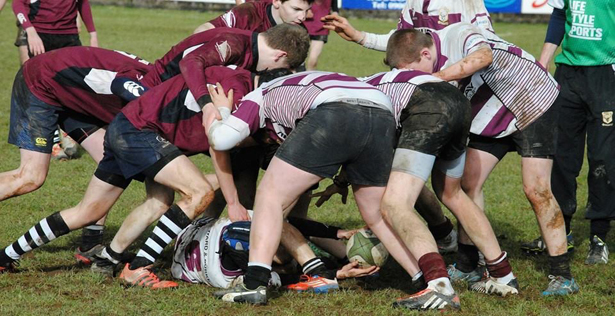 In the second half, Creggs used the wind at their backs to keep the ball in the opposition half and as hard as NUIG tried to run the ball out of their half, Creggs kept the NUIG backs under pressure and turned over the ball at every opportunity. After 17 minutes of the second half, Creggs forwards went through a number of phases and Creggs backs moved the ball wide for Traolach O Malley to touch down which James Larkin converted giving Creggs a 14-0 lead.

Creggs now had a cushion and had the much better of the play and after 23 minutes a move from the back of the scrum outside the 22”, Tim Lambe fed Larkin who touched down in the corner to leave the final score 19-0.