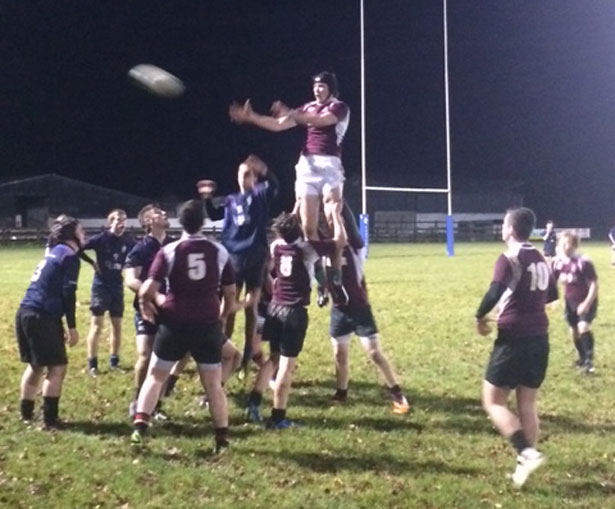 Creggs enjoyed a comprehensive win over Westport last Friday night in the Green, Creggs scoring 6 tries in the process. Creggs began brightly seizing possession from the kick off with Tom Oates and Edward Clinton driving forward. The ball was moved by the backs to centre Kevin Gavin who cut through under the posts for a great try. Shane Dowd converted and a few minutes later added a penalty. Then a loose kick from Westport saw Shane Dowd collect the ball on halfway and sidestep through a number of defenders and then sprint through for a fine individual try which he converted. Creggs continued to pile on the pressure and a lineout throw from the ever improving Brian Coady found Edward Clinton and he was supported by Simon Spain and Dan Butt. The ball was quickly offloaded by Shane Dowd to Rory O’Brolachain and the centre crashed over for a converted try. The second half saw Creggs continue their domination and number 8 Matthew Brandon gathered at the tail of a lineout and scored near the posts. Edward Clinton and Shane Dowd completed the scoring with two more tries. Creggs continue training on Friday night at 7.30pm with another league game this coming weekend. 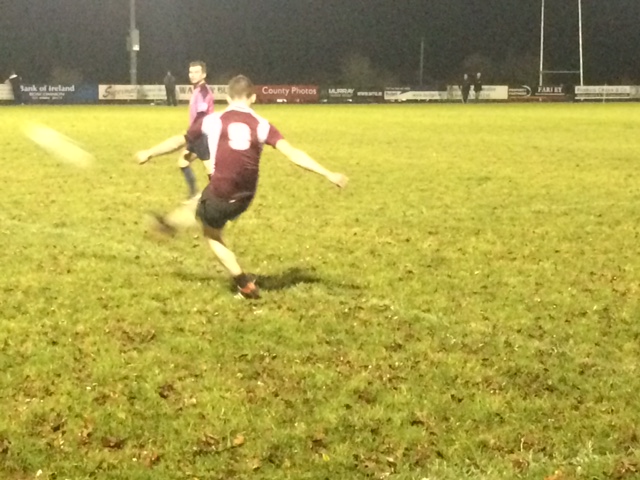 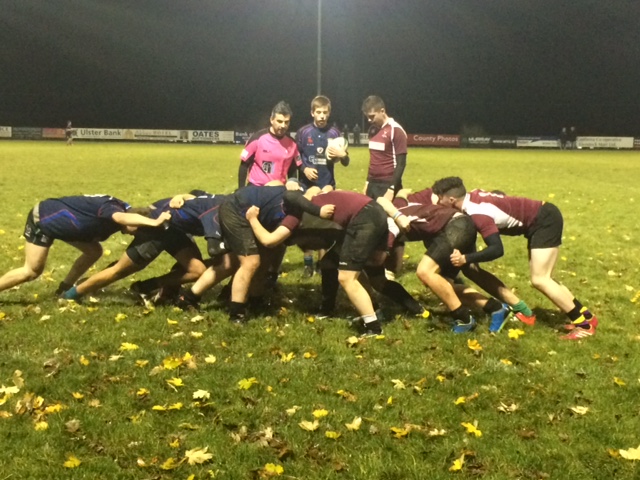 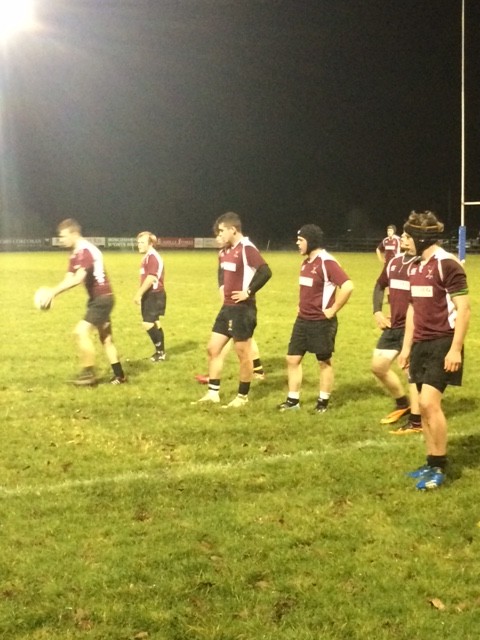 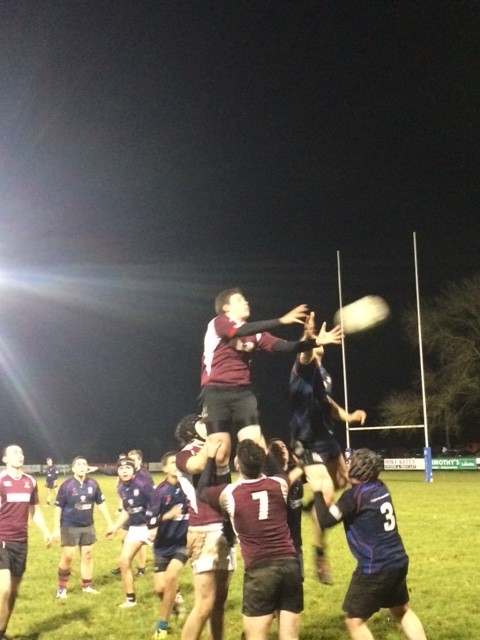