For the second week running Creggs lost out in the closing stages, Conor Loughrey’s injury time penalty snatching victory for the home side. To compound their misery Creggs were afforded a last ditch chance to level the match but Noel Flynn failed to land a difficult penalty with what proved the last kick of the game. This was rough justice for Creggs who had come blazing out of the traps and taken the fight to Ballinasloe from the kick-off. A bone crunching hit by Ray Cassidy on JJ Carey signalled Creggs intent and the physical intensity with which Creggs went about their business was typified by a marauding back row of Kevin Brandon, Kieran Ryan and Peter Lohan who stopped everything in its tracks including Ballinasloe’s huge number 8 Mark Harrigan, a man who has caused serious problems for Creggs in previous encounters. On this occasion Harrigan made little headway, cut off at the knees before he could build any momentum and as a consequence Ballinasloe were denied the platform on which to build their attacks. They were helped however by Creggs conceding the rugby equivalent of an own goal, failing to deal with an innocuous kick to their 10 metre line and then fumbling and foostering all the way back over their line with Ballinasloe centre Loughrey pouncing for a try on 10 minutes which he duly converted to leave his side 7-0 ahead against the run of play. Creggs regrouped after this setback and a series of forward drives with Paul McNeill, Alan Glennon and Larry Mannion prominent brought them to within inches of a try, they had however to settle for a penalty which Noel Flynn landed to reduce the deficit after 20 minutes. A Loughrey penalty almost immediately from the restart restored the margin but Flynn landed a second penalty 5 minutes later and after another series of attacks in which both Sean Quinn and Kevin Mulligan were held up on the line Bernard Kilcommons forced his way over on the stroke of half time for a try which Flynn converted to leave the visitors 13-10 ahead at the interval. It had been an absorbing first half and the tempo inevitably slackened in the second, as the game settled into a war of attrition in the third quarter which was played mainly between the 22 metre lines. Ominously however for Creggs Ballinasloe’s territorial graph looked better than theirs and Creggs relied mainly on some fine counterattacking from full back Barry Egan to bring them out of the danger zone. Ballinasloe laid siege to the Creggs line as the game entered its last quarter but the Creggs defence held. Ultimately Ballinasloe opted to kick a penalty goal to draw level as the game went into injury time and in injury time a soft penalty conceded by Creggs and then brought forward 10 metres handed Loughrey, scorer of all his side’s points the chance to clinch victory at the death. Another losing bonus point is all Creggs have to show for a worthy effort, this weekend there is no game which will allow some additional recovery time for a growing injury list with league leaders Castlebar next up on Saturday week. 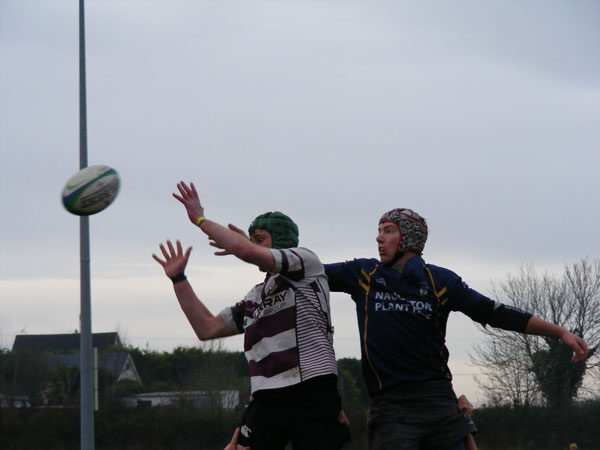 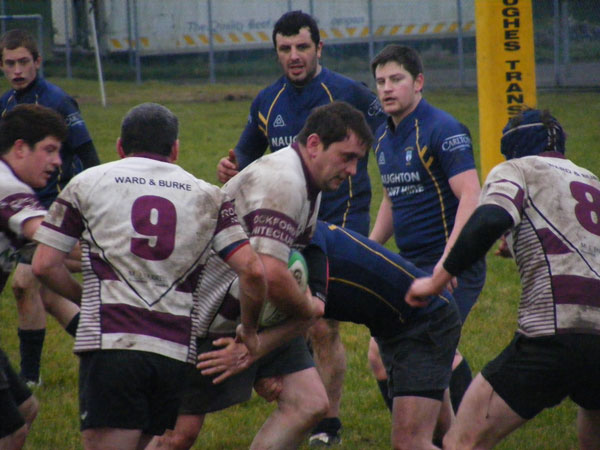 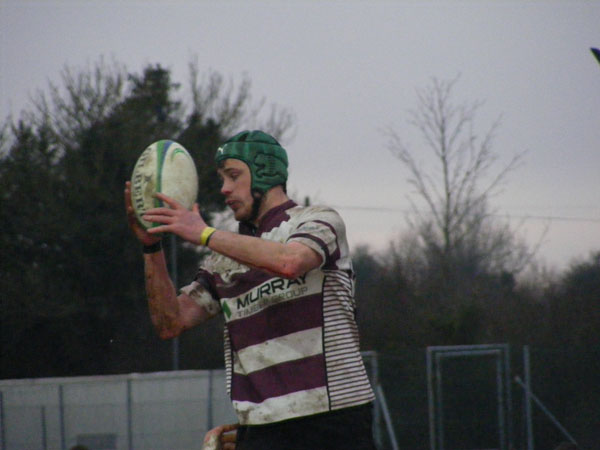 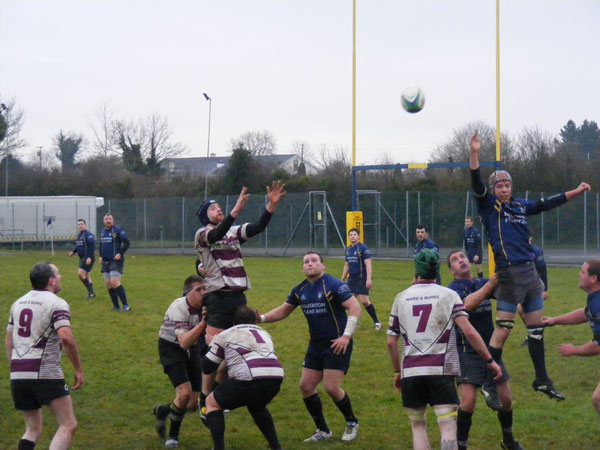 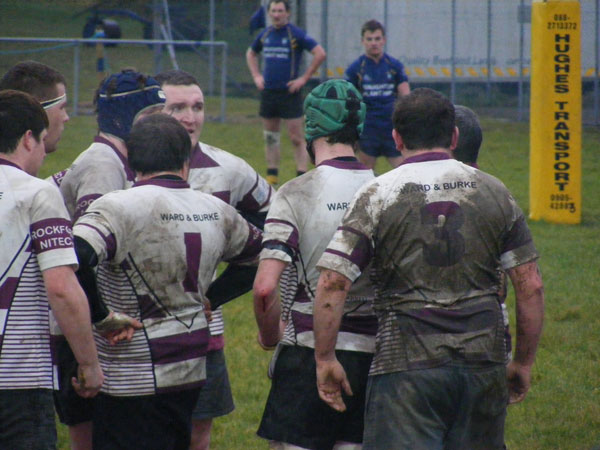 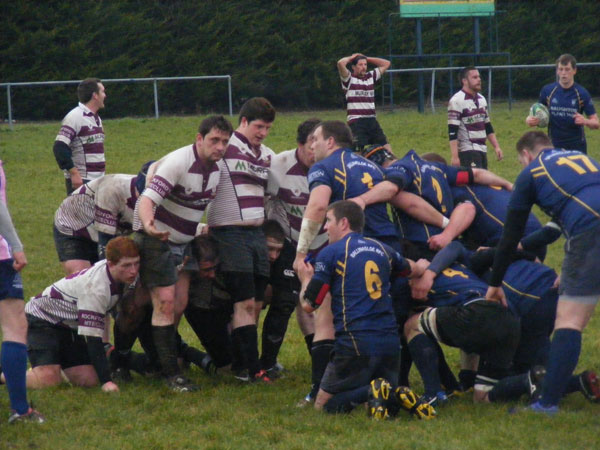 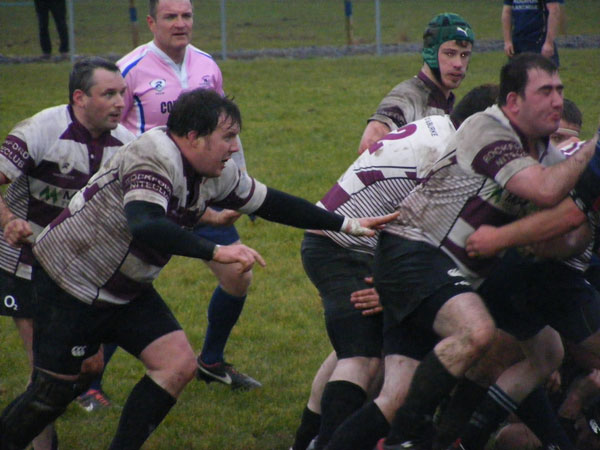