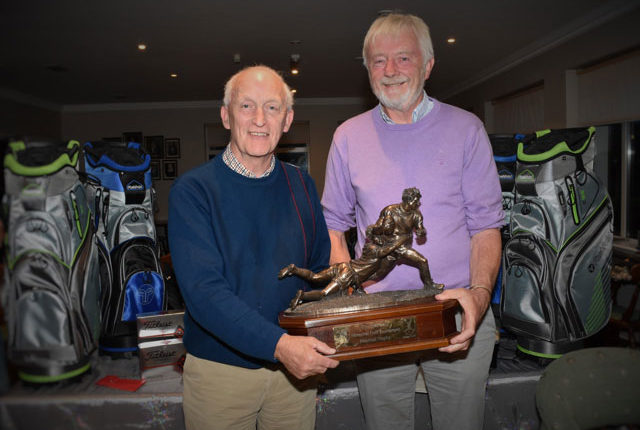 Thirty five teams contributed to a great turnout. Well done and thanks to all the teams for taking part and to a number of people who gave contributions on the day.

Sincere thanks to Roscommon Golf Club for facilitating us to host the event.