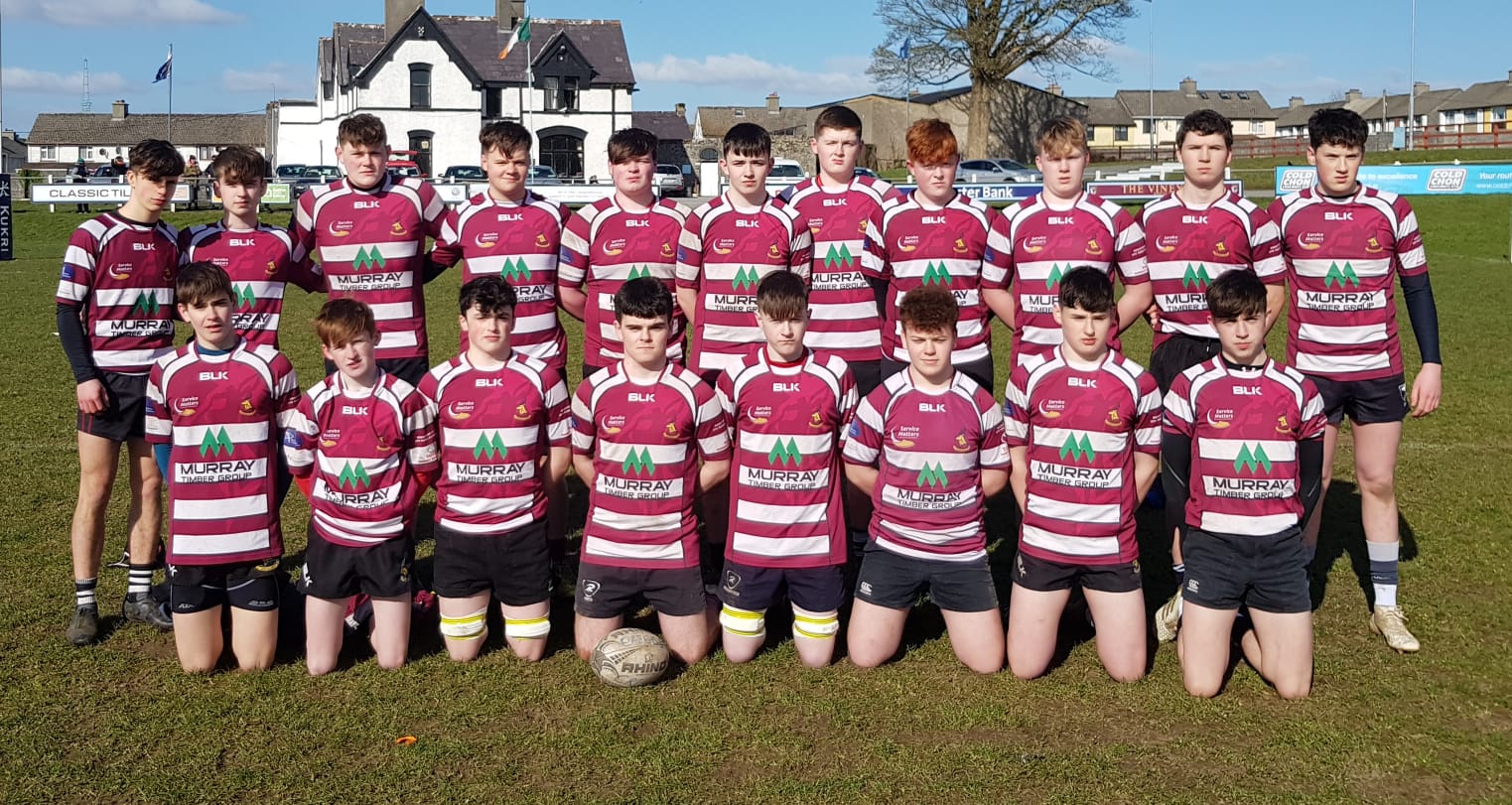 Creggs RFC Under-16’s came up short in their Connacht Under-16 Cup game in Galway last Monday afternoon losing 15 points to 5 to Cup favourites Galwegians. An ununusal stop start type of game which featured what must be a record number of penalties, meant the game never got any momentum and the home team managed this situation better on the day.

Galwegians took an early lead after a try in the eigth minute and were leading 7-0. In truth the rest of the first half was played between the two 22″‘s with both defences doing well and up front Rory Callaghan, Lorcan Maher, Adam Donnelly and Kian Moran were did well for Creggs. Meanwhile, Mark Purcell, Luke Divilly , David Gaquin and Ben Finnerty were doing well out the backs early on.
The crucial score came just before half time when after the referee unfortunately missed a clear knock on by the home side, and Galwegians did get in for a 5 try to take a 12-0 lead into half time.
The Creggs lads started the second half very well and got in for a score from Jack Tucker after only 5 minutes but straight from the kick off, the ball bounced and again the referee made a questionable decision at the breakdown from which Galwegians converted to take a 15-5 lead.
Creggs did have a great chance after 18 minutes to score again but Darren Gately was very unlucky to knock on going over the line and Galwegians cleared the the ball. The home team did well for the last 15 minutes to defend their lead and Creggs never looked like getting the two scores required.
The Creggs lads will feel this was a game they didn’t play to their potential and left behind. They must now play a local derby against Buccaneers RFC in the Connacht Under-16 Plate Quarter-Final, which will probably be played on Thursday 29th in Creggs under the lights.
Creggs Rugby: Darren Gately, Aaron Lyons, David Gaquin, Luke Divilly, Andrew Naughton, Ben Finnerty, Cian Glennon, Mark Purcell, Jack Tucker, Lorcan Maher, Rory Callaghan, Adam Donnelly, Darragh Kiernan, Kian Moran, Conor McNulty, Ronan Lambe, Ethan Glennon, Tiernan O Sullivan, Ciaran Corcoran