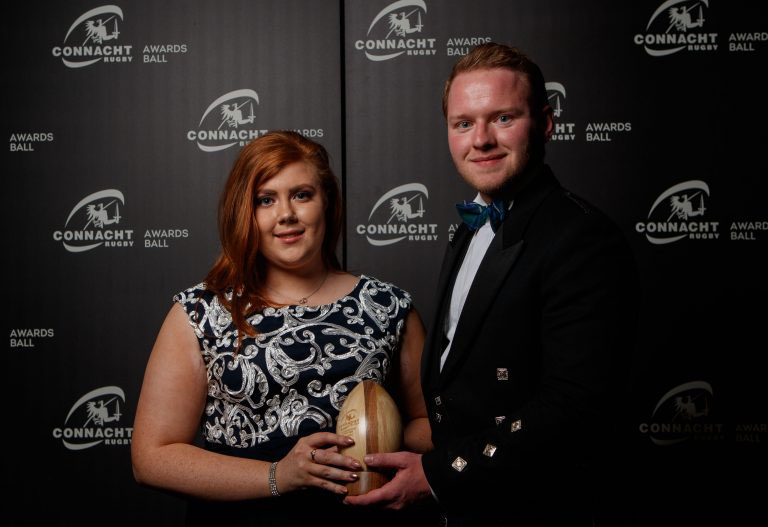 Creggs RFC was nominated along with Ballina RFC and Sligo RFC for Connacht Club of the Year. Having won the Division 1A League and Cup and the round robin qualification for the All-Ireland League, as expected Ballina RFC picked up this award.

Creggs prop-forward Aidan Leech was also nominated for Connacht Junior Player of the Year – congratulations to Aidan. That award was won by Fergal Tuffy, Ballina RFC.

The winners were announced at the Connacht Rugby Awards Ball in Galway on last Sunday night. The occasion also marked the retirement of John Muldoon, Andrew Browne and JP Cooney.