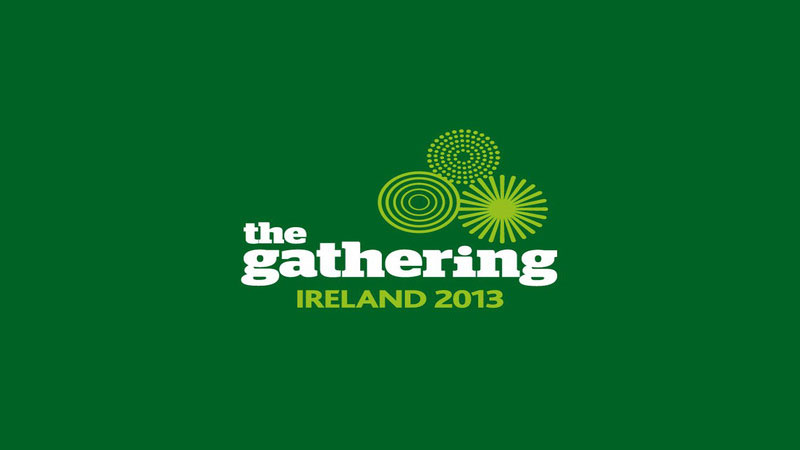 The Registration for the tag event opens at 5pm and the tournaments starts at 6pm. under the lights. Fun Halloween costumes are being planned by many teams and is a option on the night but not obligatory.

The Tag event will be followed by a Rugby Club Gathering in the clubhouse.
We looking forward to welcoming back everybody and especially the teams from 1988, probably the most successful year in the club’s history from a adult men’s teams perspective. Creggs won the Connacht Junior League and Cup and our A Team won the Ard na Cregg Cup.

It was also a wonderful era for the Creggs women’s rugby teams, when they were among the best in the country. All of the players from the women’s teams from that time are also invited to the Club Gathering this Saturday night. Indeed, all current and former players and supporters from the foundation of Creggs RFC back in 1974 to the present day are invited to Creggs this Saturday evening/night.

Come along and meet old friends and new in the clubhouse. There will be light refreshments will be served with music following the Tag event.

The Creggs Rugby Gathering is a free event put on by the club to welcome all in the true spirit of Creggs Rugby so make sure you don’t miss it next Saturday night.

Details on www.creggsrugby.ie and find us on Facebook for full details.