Creggs Rugby Club’s very successful “Breakfast with the Lions” series for the last two Saturday morning in association with Regan’s Bar and Quinntins Restaurant Roscommon continues this Saturday morning for the final test and decider match of the series. With so much at stake, this promises to be even more exciting than the previous two test matches.

Over 100 people of all ages attended and Creggs RFC president Jack Hegarty thanked all for the great turnout. He also thanked Regan’s for the superb food and the sponsors for all the prizes.

The ‘Forecast the Score’ prize for the third and decider match of the series has a super prize of two tickets for one of a 6 Nations match of your choice at Landsdowne Road (Aviva Stadium) next season.

Come along and to this a memorable event, and spread the word to everyone who has been following the Lions Tour in Australia be there for the great atmosphere.

A fabulous full Irish breakfast and free draws on the morning with more excellent prizes and don’t forget to also ‘Forecast the Score’ for those superb prize of two tickets for an Irish Six Nations home match of your choice. It is just €2 a line or 3 lines for €5. Cards will be at several locations in advance of the day and also available before the game in Regans. 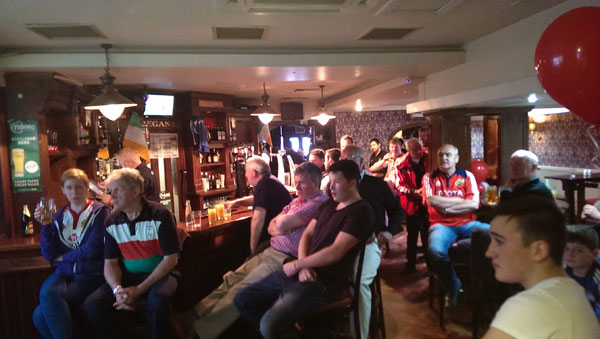 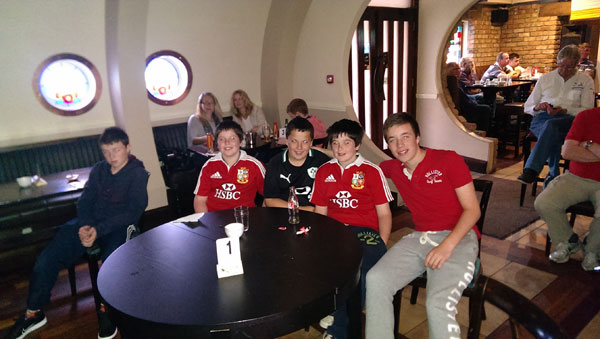 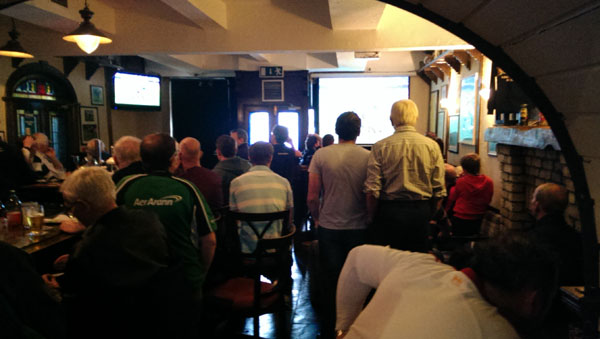