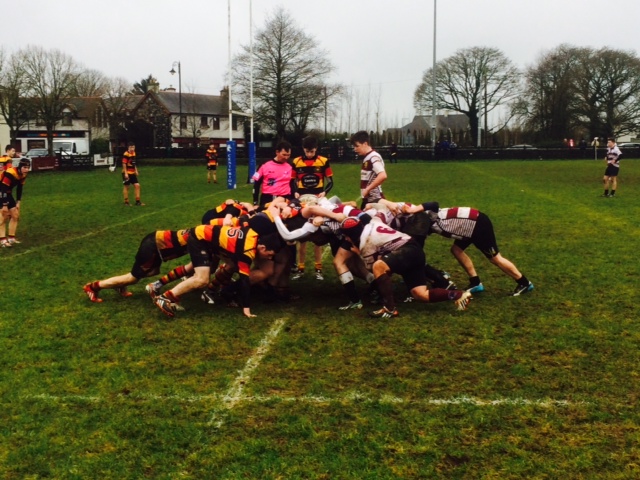 Creggs RFC U16’s played their final group league Game at home to Sligo RFC last Sunday morning in Creggs and won by a scoreline of 26-0. Having already secured a home semi final spot prior to this game, it was Sligo who were hoping to upset the home team and secure a semi final place themselves however they found a Creggs team in no mood to do them any favours on the day. Creggs had the better up front and Danny Arnold, Brian Maloney, David O Gorman, John Martin and Daire Byrne carried the ball very well and created space out wide which Eoghan Coyle, Shane Purcell, James Brandon and Adam Canny made the most of to gain territory. Creggs opened the scoring after 12 minutes when Melvin Conteh touched down, Ronan Dowd added a penalty and a drop goal later the the first half to leave the half time score 11-0. Shane Purcell added a penalty early in the second half before further tries from James Brandon and another from Melvin Conteh which Ronan Dowd converted leaving the final score Creggs 26 Sligo Rfc 0. Creggs will play a home semi final against Corinthians RFC next weekend.