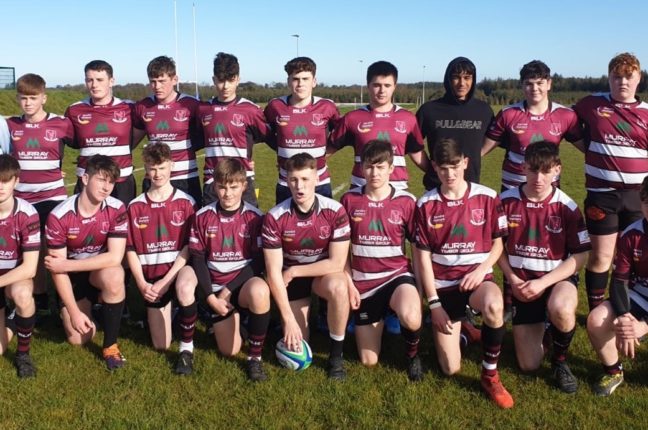 The home team got out of the blocks very quickly and early tries from Conor Betts, Ciaran Purcell and Aodhan looby and two conversions from DJ Hession. This saw Creggs take an early 19-0 lead before Oughterard got on the board with a penalty after 17 minutes.

Creggs continued to carry the ball to the opposition and Noah Fallon, Eoin kelly, Lee kilcoyne and Aindriu Oates were especially effective up front.

Oughterard kept plugging away and were using their off loading game to great effect and got in for a try themselves before half time to reduce the deficit to 19-8.