With two minutes remaining a try from number 8 Kevin Brandon secured a bonus point win for Creggs over bottom of the table Ballinrobe. Creggs are now joint second with Ballyhaunis with two rounds to go but in a tightly clustered league only 8 points separate second top from second bottom with leaders Castlebar coming back into view having lost their last two games. On Sunday Creggs 4 tries were supplemented by 15 points from the boot of outhalf Noel Flynn who delivered an almost flawless place kicking performance. Flynn notched up his side’s opening points, two penalties in the first 10 minutes. Creggs pressed relentlessly but it was a counter attack which yielded the first try, David Brandon breaking from his own 22 along the right touchline, the Creggs fullback was hauled down just short of the try line but right wing Sean Quinn was on his shoulder to score at the corner flag, Flynn landing a magnificient conversion. Ballinrobe reduced the deficit with a penalty goal shortly afterwards but Creggs added a second try within minutes with a move initiated by number 7 Tom Callaghan, taken up the left wing by David Brandon and finished in the left corner by centre Barry Egan. Flynn was just off target with the touchline conversion, his only blip on the day. 18-3 down at halftime Ballinrobe proved to be doughty warriors and Creggs had to earn their points in the second half. Flynn landed a third penalty early on but Creggs were made to work hard for their final scores, Bernard Kilcommons finishing off a lengthy passage of play which saw the ball moved first left, then right and punctuated by a series of scrums on the Ballinrobe line. Flynn added the conversion from the right hand touchline and did likewise after Kevin Brandon emerged from a ruck on the 22 to cross for the vital try which secured the bonus point for his side. Creggs now sit out the next two weeks before playing Buccaneers on March 10 and Dunmore on St. Patrick’s Day. Buccaneers play Dunmore next weekend and with both sides having games in hand a win for either will move them into second place outright with Creggs still in contention for the runners-up slot. 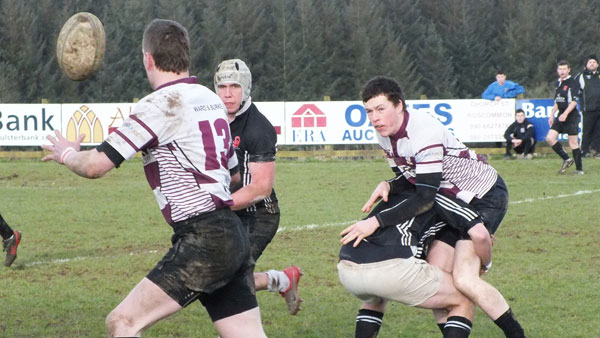 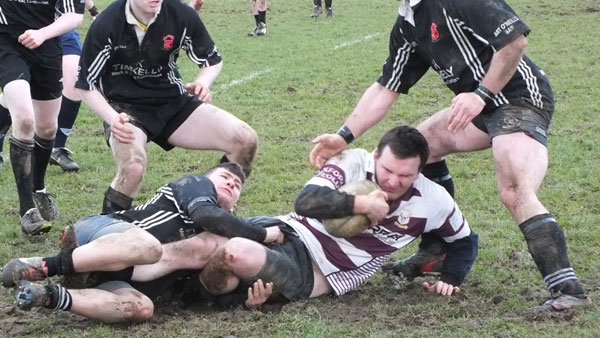 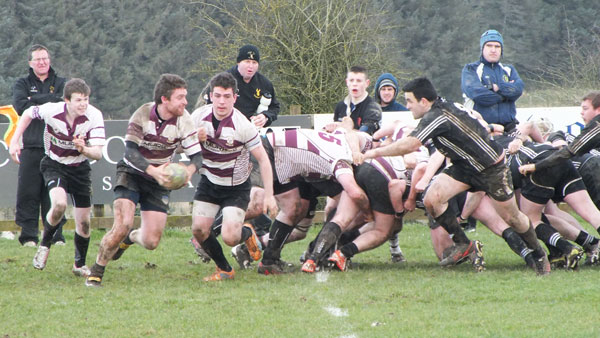 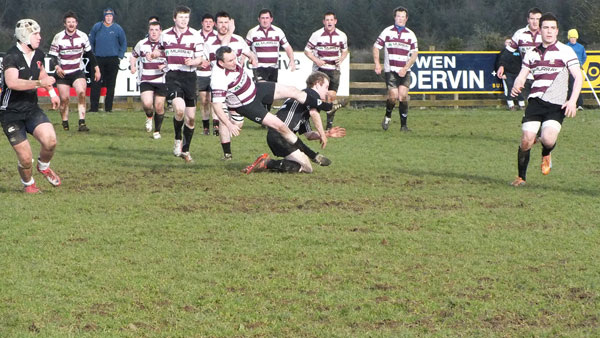 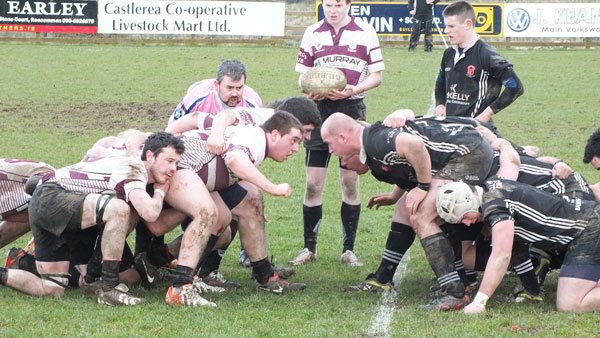 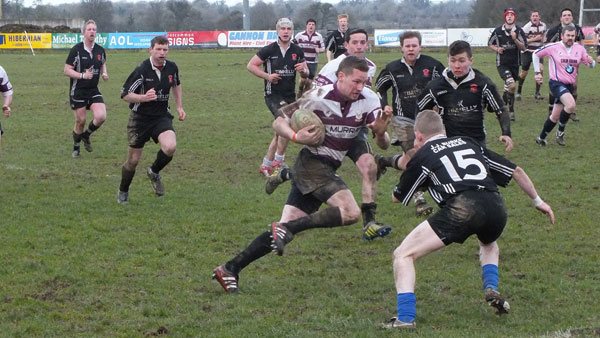