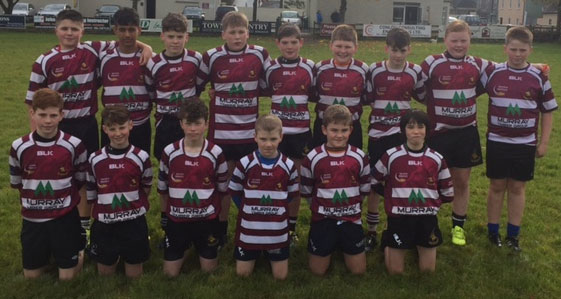 The Youth Rugby season kick off this week and Creggs Rugby Under-14’s will begin their Connacht Under-14 League campaign away to Buccaneers RFC in Athlone next Saturday at 3.30pm.
Creggs Under-15’s will be away to Tuam RFC in the Connacht Under-15 A League next Saturday at 4pm.
Meanwhile on Sunday, Creggs Under-17’s host Sligo RFC in the Connacht A League with a 12 Noon kick off.