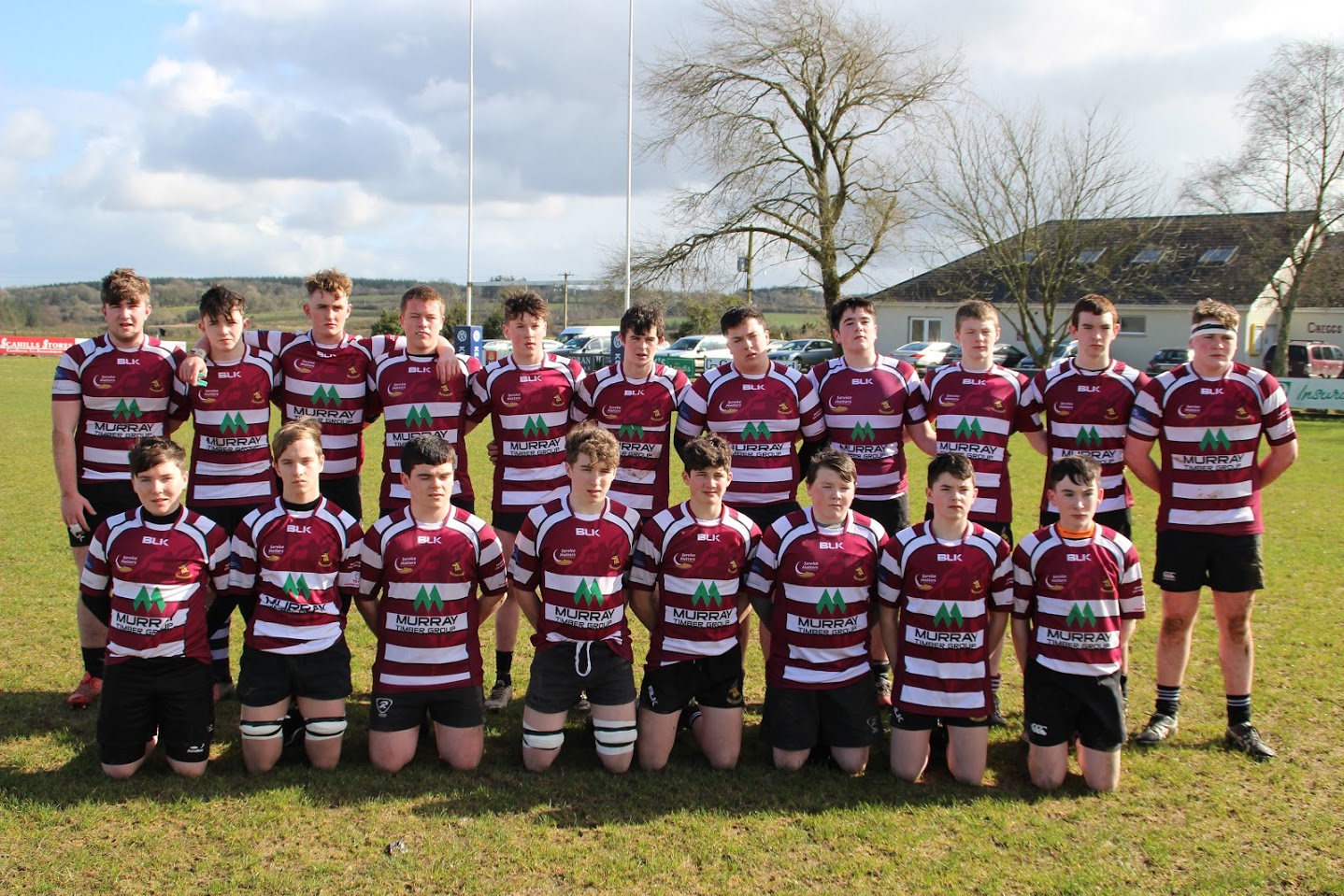 Creggs under 16’s showed a clinical display of rugby to see off a spirited Corrib team in the first round of the Connacht cup. This tie was postponed from both the two previous weekends due to very wet weather but neither teams showed any rustiness on a sunny Sunday morning in Creggs. 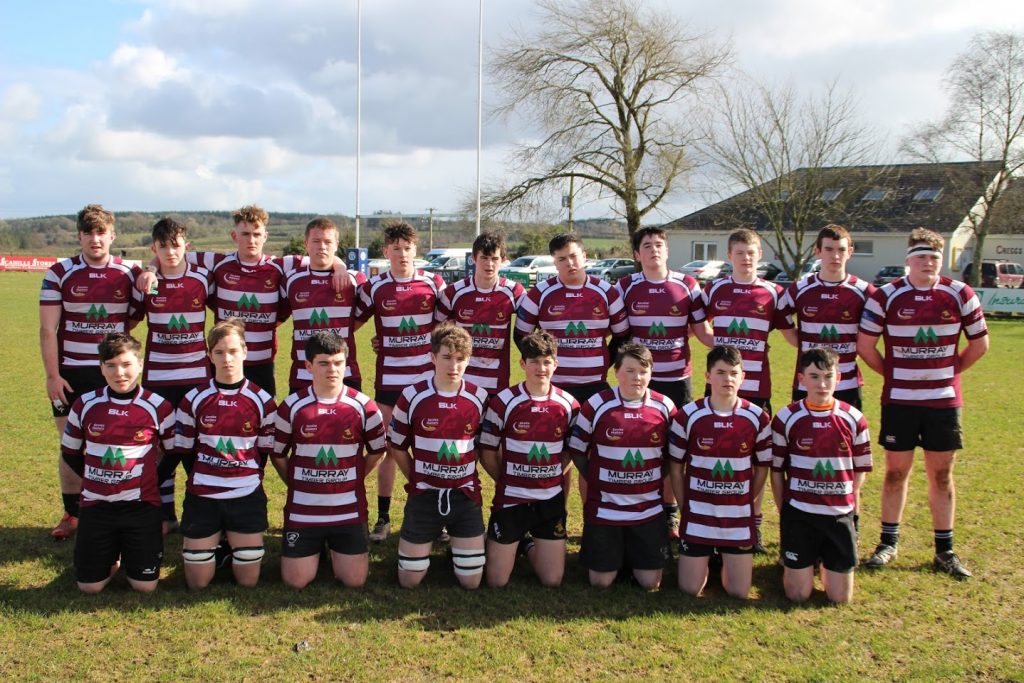 Early nerves saw Creggs knock-on the ball from the kick off putting their defence under pressure, Corrib worked some strong phases and were rewarded with a penalty in front of the posts and their out-half made no mistake with the kick and a three nil lead.

The promised rain held off and with both teams looking to move the ball wide the game was opening up. The Creggs set piece, scrum and line out were functioning the better of the two teams they were making fewer mistakes and winning more ball at the breakdown.

Their reward came on 15mins when the impressive tight head prop Thomas O Brien powered over for a try, the conversion drifted wide but Creggs were now on top.

On 22 minutes jack Hanley finished off an excellent move for the Creggs U-16’s to increase the lead and on the stroke of half-time Jack Tucker broke from a ruck after a fine drive from Tom Farrell to score under the posts, Mark Purcell added the extras and Creggs led 17-3 at the break.

Corrib started strongly in the second half but the physicality of the game had taken its toll and they lost two influential players to injury and along with a player in the sin-bin were not able to keep Creggs out.

The excellent John McDonnell who covered an immense amount of territory and led the tackle count for the home team was rewarded with a converted try following several phases with the Creggs forwards in the ascendancy.

The try of the day was scored by winger Aaron Hannon who had one of his best days in a Creggs shirt and a wonderful conversion by Mark Purcell saw the home team into the next round, comfortably in the end 31-3.