There were 12 teams in total from the local area representing the sports of Gaelic Football, Soccer, Hurling, Cycling and Rugby.  In total there were 150 players  togged out .

The winners this year came from Ballygar Hurling Club, aka ‘The Bally Boys’ with Des Kelly and Paul Turley as manager and coach they were on to a winner from the start.

They won their three group games and went through to the semi final agents a strong Liam Callaghan’s ‘Heebie Jeebies’ side made up of some of his former charges from Castlerea, Roscommon and Strokestown. The Bally Boys winning that competitive encounter by the narrowest of margins to progress to the final.

On the other side of the draw, the second semi-final was between Castlerea team the ‘Red Breast’s’ who played the Vincent Collins ‘Hula Girls’. The Red Brest’s got in front early on and held  out against a sustained comeback right until the final whistle.

Moving on to the final where there was some great rugby played. Eric Walsh from Ballygar proved to fast for the opposition, as he crossed the try line twice for two fine tries. Well done to the the Bally Boys and all the teams that took part.

Tag Rugby is becoming hugely popular in many parts of Connacht because it is so player friendly. Boys and girls of any age can play. It is a non contact sport and very enjoyable.

All twelve teams in Creggs played three games each there were girls and lads from 6 to 60+ playing. It was a real fun evening under the lights on the Green and something that will be done again very soon so put a team together for the next one in a few months and a great time is guaranteed.

The chief organiser Nigel Glennon would like to thank Maura and Liam from the Roscommon Civil Defence who provided ambulance facility’s at the event. Also, to Catriona, Eala and Caoilshionn for the great catering. And Stephen Blake form Ballygar provided the music free of charge again this year. Thanks also to Peter and Tommy for selling raffle tickets also Kieran for sponsoring the trophies, which were presented to the winners.

On field, a big thank you to the referees Tom, Mattie, Lorcan and also to Noel, Bernard and Rhino for your help during the day.

A huge word of thanks to the club, as without such facilities it wouldn’t be possible to have such a great event. In particular, a very big thank you to club president Berney Higgins, who organised everything in the clubhouse on the evening.

There was €1,750 raised and it goes directly to the North East Galway Friends Of Belarus.

On behalf of Creggs Rugby, well done to Nigel Glennon for organising another great event and congratulations to everyone who helped contribute to such a worthy charity.

The North East Galway Friends Of Belarus is a group of volunteers that travel out to Belarus and Russia each year to do development work on orphanages. You can see the type of work done in these orphanages if you go to there Facebook page. 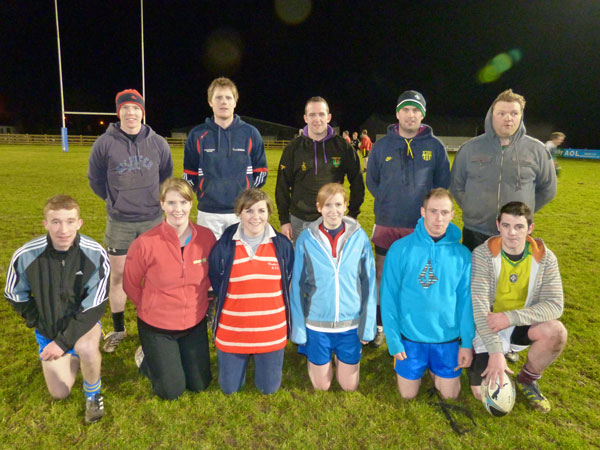 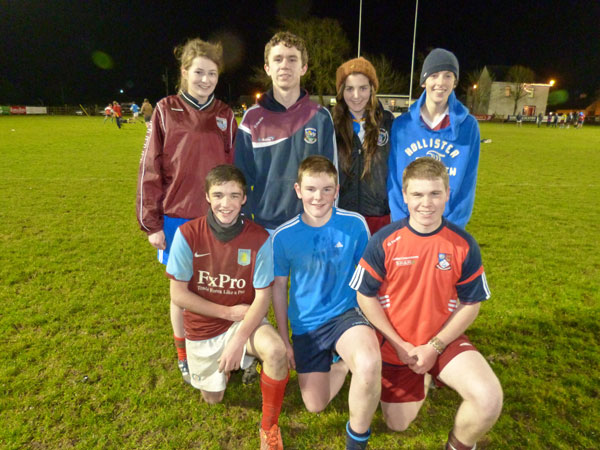 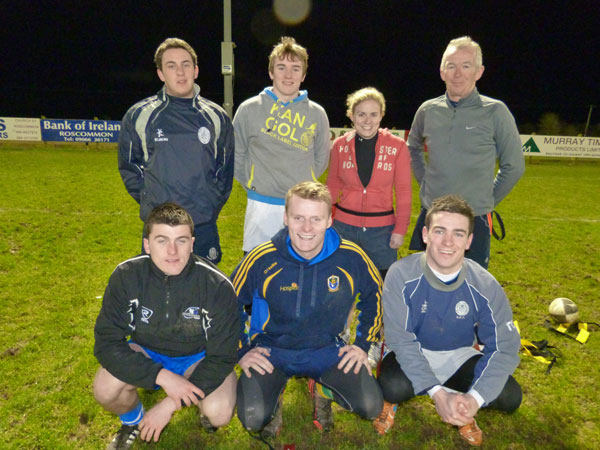 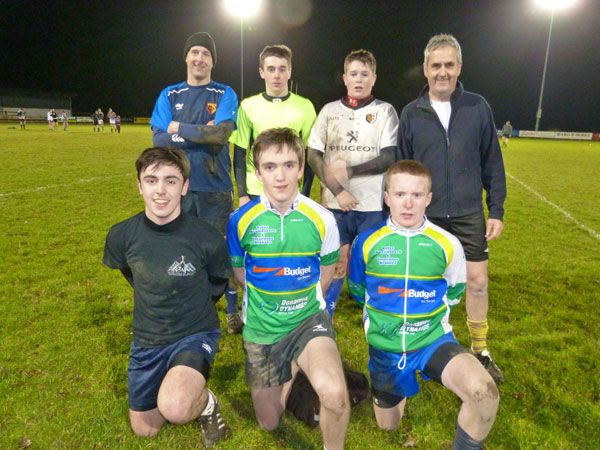 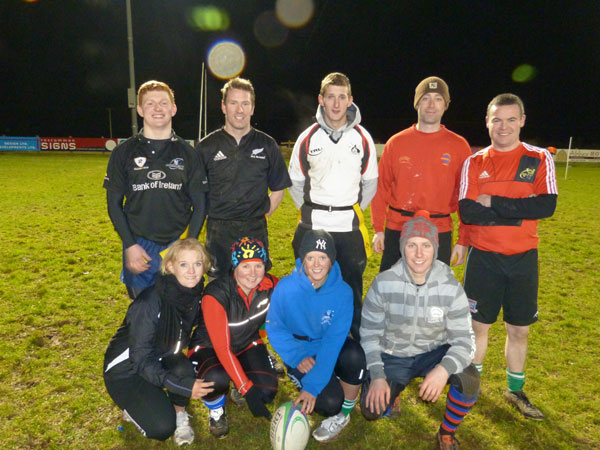 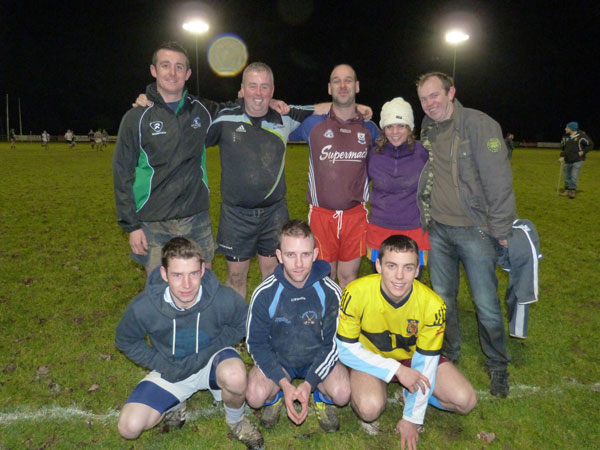 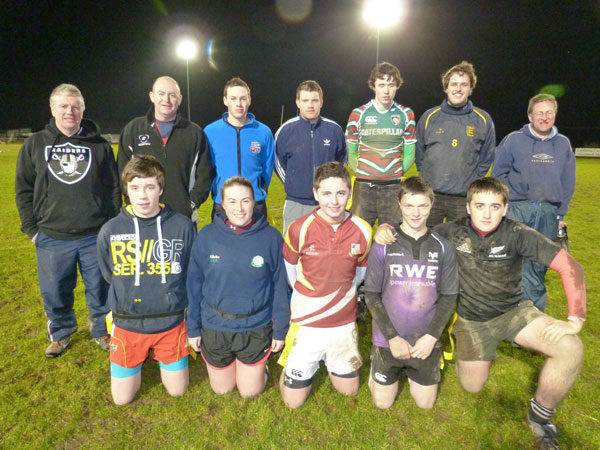 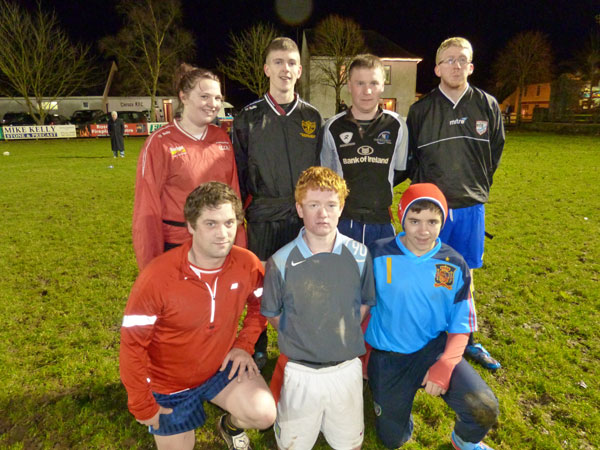 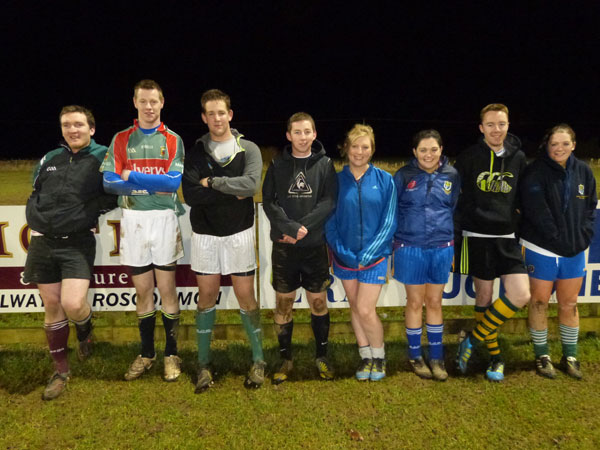 The Studs of Glory 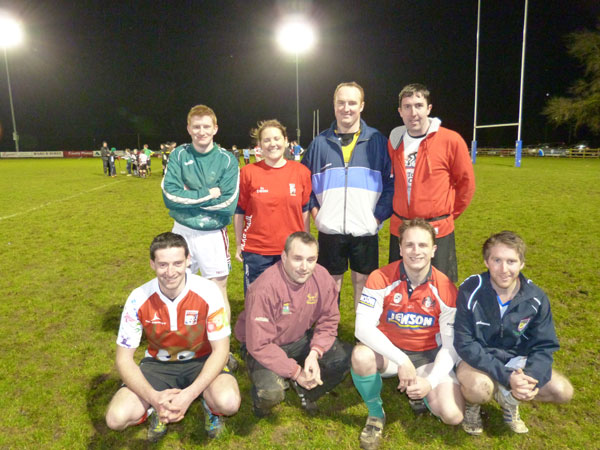 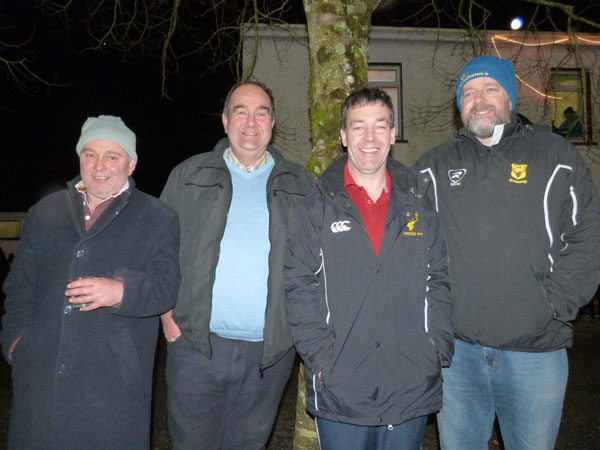 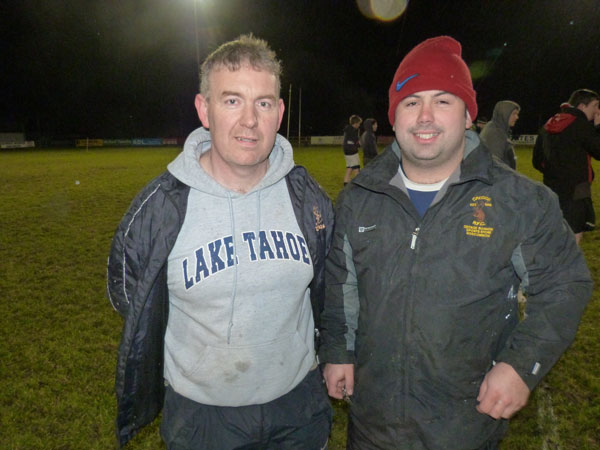 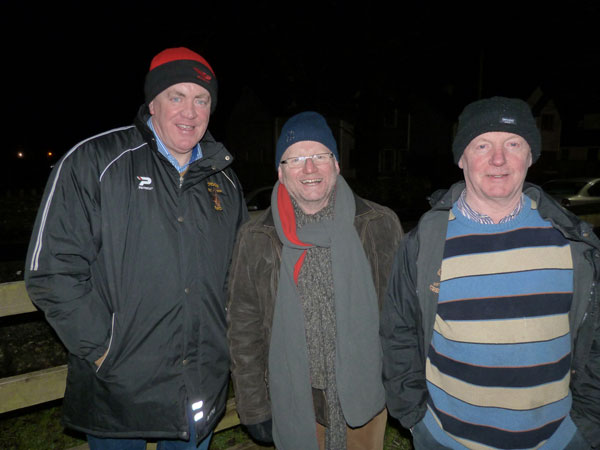 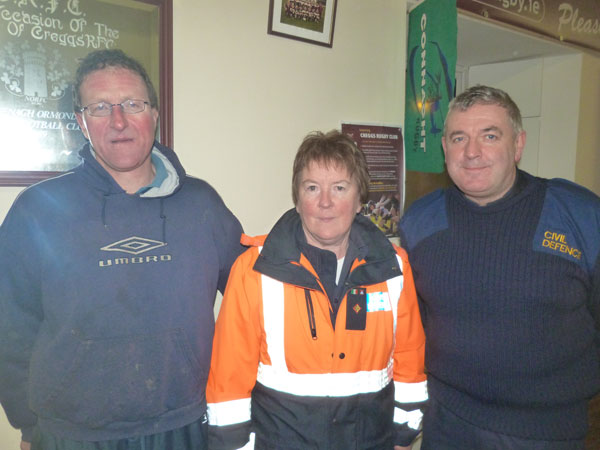 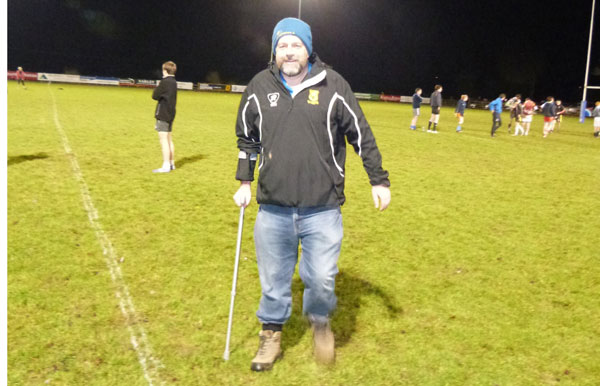 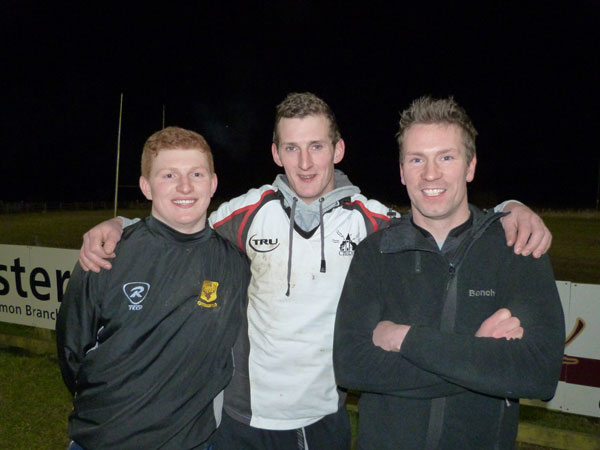