Last Saturday (5-11-11) saw the Mini Rugby teams of Tuam RFC and Carrick On Shannon RFC visit the Green on what turned out to be a very successful Blitz.

Creggs have very encouraging numbers at all underage levels with a lot of players who are new to the game and it was a great experience for those players to experience visiting teams in very bright and sunny conditions in the Green Saturday.

The Creggs U9/U-10/and U-11’s played games against both Carrick on Shannon and Tuam. While Creggs had two U12 teams and each of those teams played Tuam and Carrick.

Creggs would like to thank all the coaches who turned up on the day and made it a great success and all the parents who turned up and those that provided food for the visiting teams. 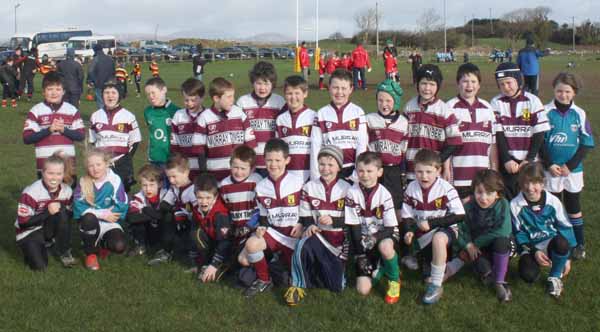 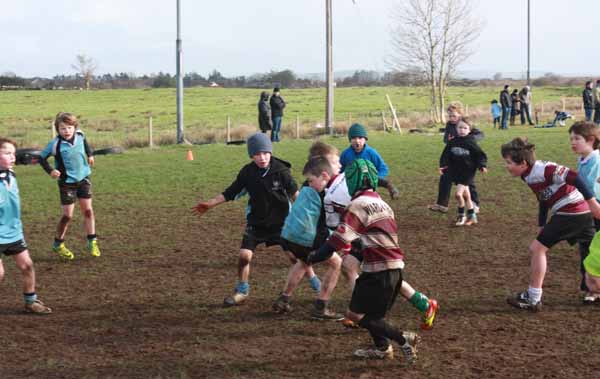 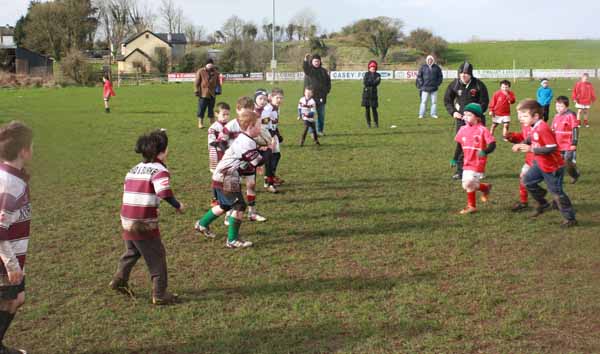 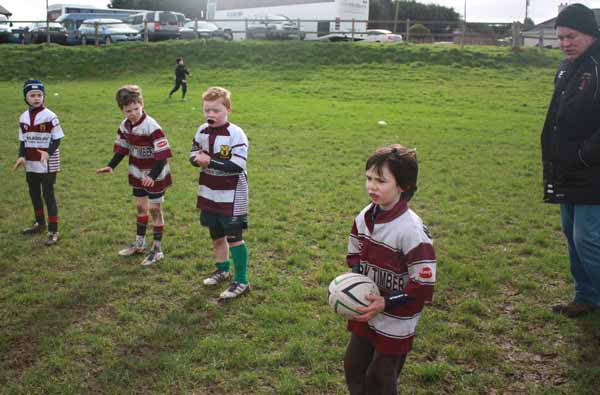 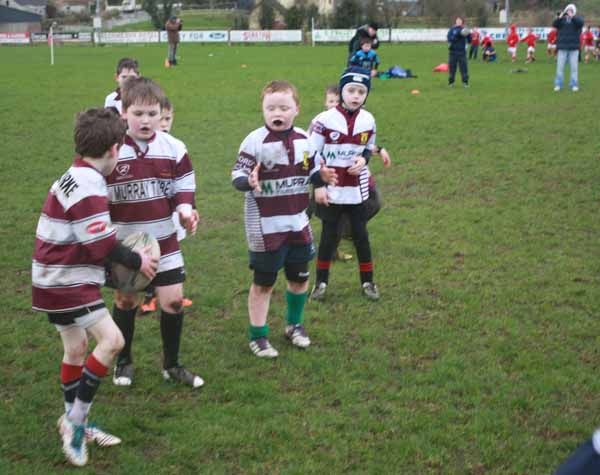 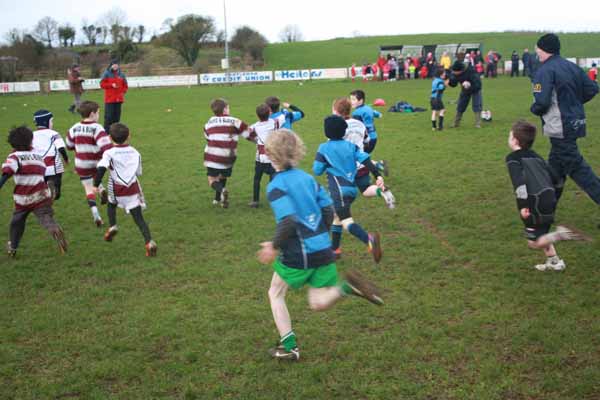 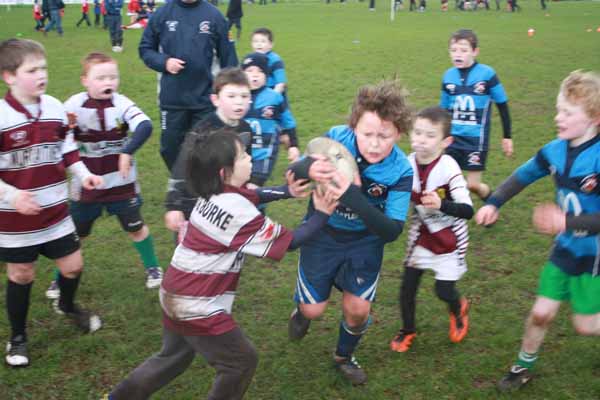 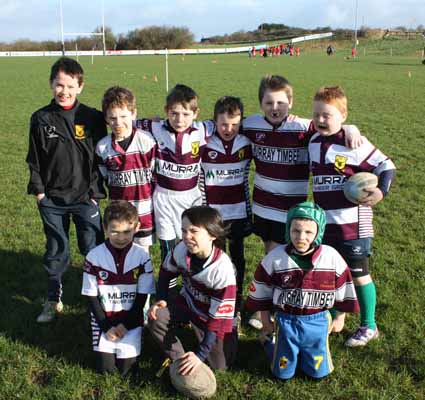 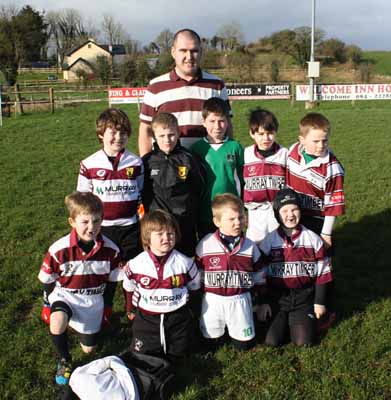 Creggs U11’s played at half time in the Connacht V Glasgow game last Saturday evening. On a cold dry night Creggs U11’s had a very successful and enjoyable trip to the sportsground in Galway and played against Gort RFC. 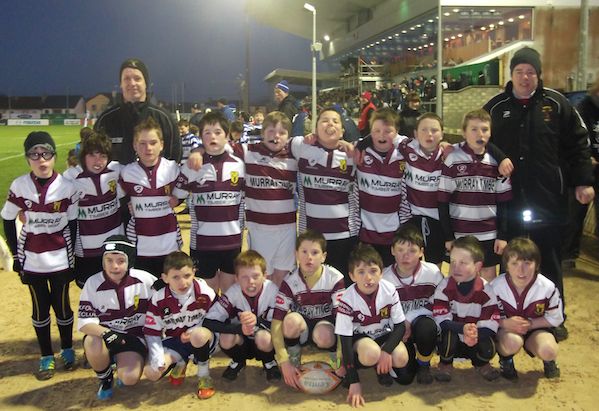 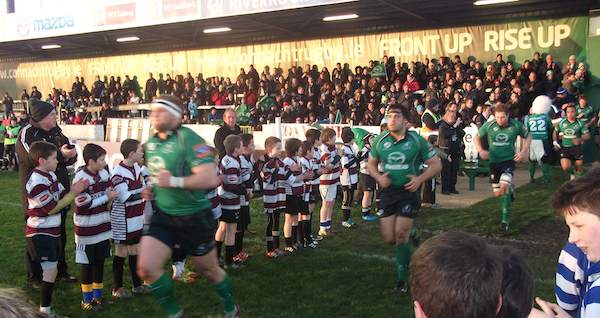