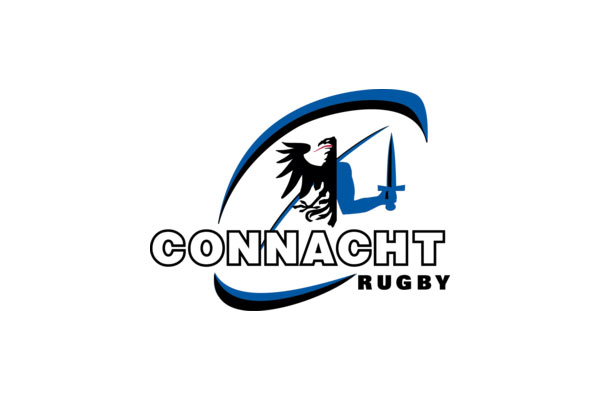 ROLE AND PURPOSE OF POSITION: The purpose of the position is to increase the numbers of people participating in rugby in Co. Roscommon and in particular Creggs RFC’s catchment area. The role will include working with local National and Secondary Schools to develop rugby and recruit participants for Creggs RFC. The role will also involve growing the game in terms of community group and adult participation.

The Co. Roscommon and Creggs RFC CCRO will be responsible for:

If you are interested in this role, please send your cover letter and CV to: jobs@connachtrugby.ie before 2pm on Friday, July 21st. Interviews will take place on July 25th and 26th.