The outline of the new complex at Creggs Rugby Club has from ground-level. The impressive project moved to the new stage last week, with the full steel frame outline having been constructed. 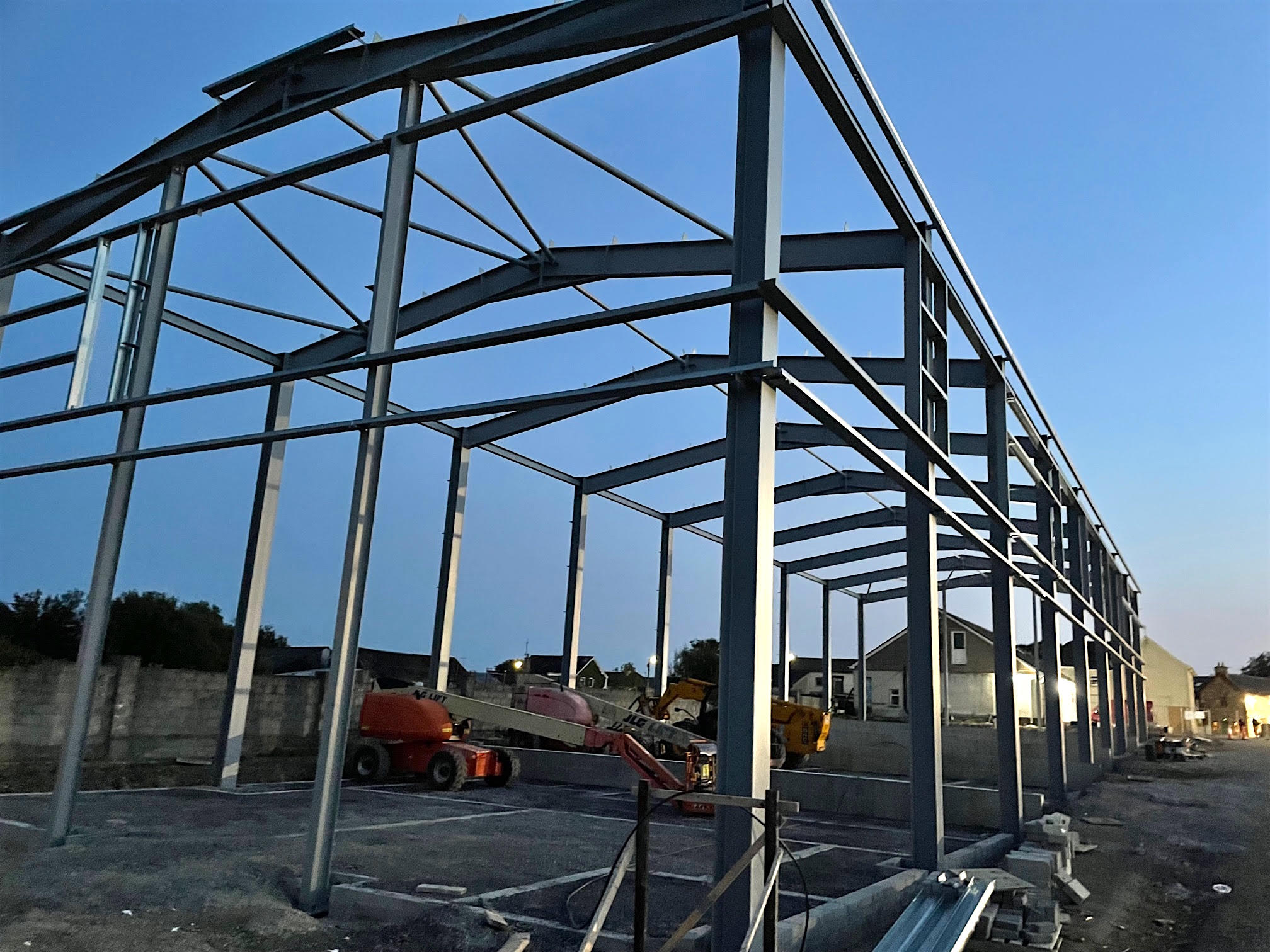 This complex will have four state-of-the-art dressing-rooms on the ground floor, including two specifically for girls/women’s rugby. These will have individual shower cubicles among other user friendly facilities.

The first floor will have a large professional standard gym, a clubroom and other facilities.

The club asks all adult players, members, parents, supporters and friends of Creggs Rugby to please support the Club Lotto, our main fundraising activity. We need your support as we continue to strive to provide great facilities for male and female players of all ages, as well as all members, parents, and visitors to the club.

Creggs First team continued their very good start to the season with their second good win from two outings on Sunday last.

Creggs followed up their 38-21 home bonus point win over Castlebar in Round 1 of the Cawley Cup two weeks ago, with another comprehensive win over Monivea on Sunday last.

Creggs took the game to the Galwaymen from the start and score seven great tries in their bonus point 47-15 win away in Monivea. 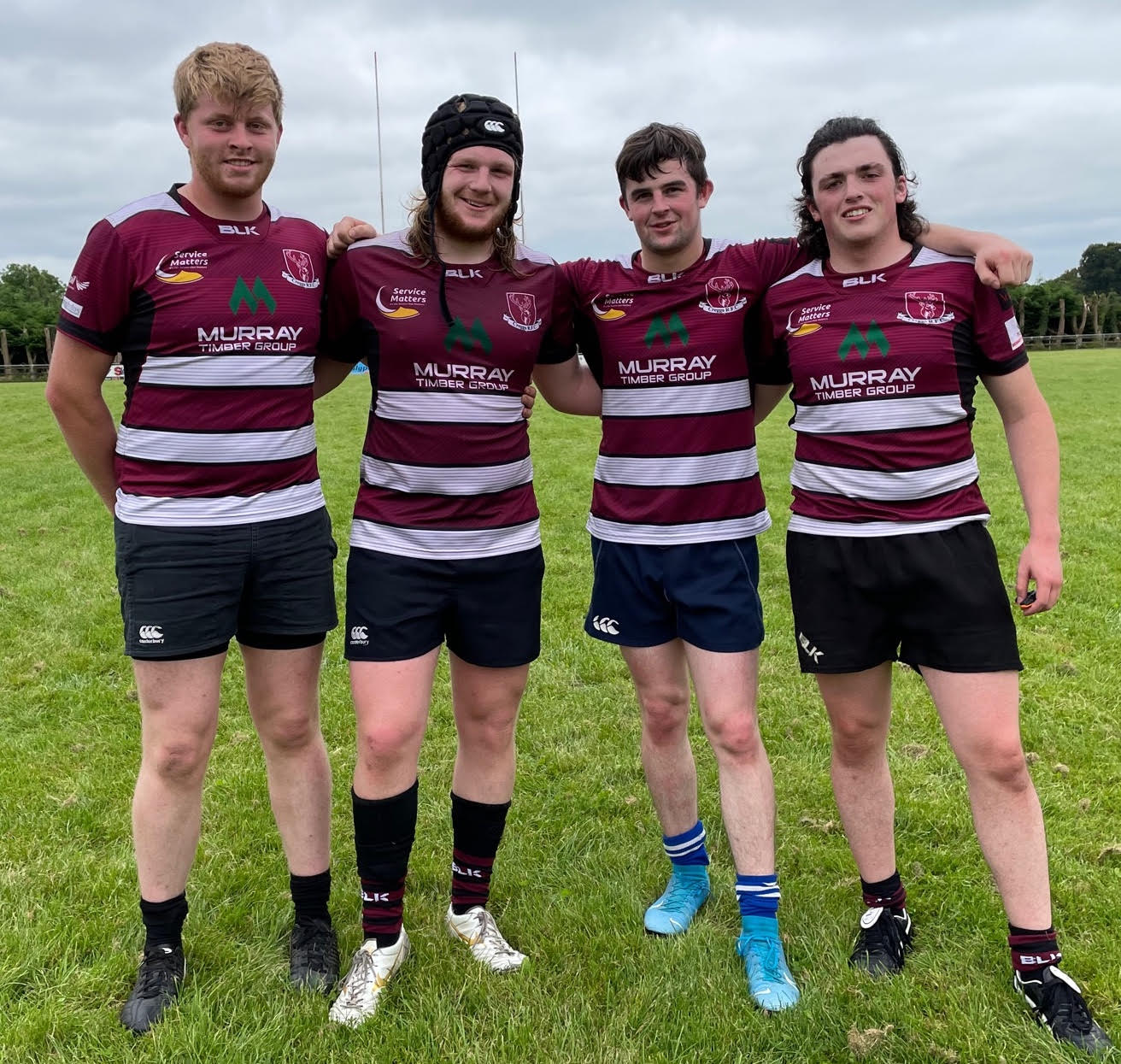 We wish a speedy recovery to Tom Oates and Edward Clinton, who picked up injuries in the Monivea game. 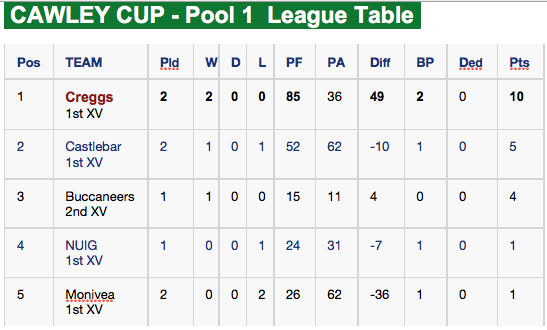 Creggs Firsts have a bye in Round 3 of the Cawley Cup and their next outing will be v Buccaneers away in Athlone on the 19th. of September, in Round 4. The team will be hoping to continue an unbeaten run in this competition that goes back nearly four years.

The Creggs Development team will play their opening game of the season the weekend after next ( currently down for the 12/09/2021).

ADULT RUGBY TRAINING
Training continues for all First’s, Development and Under-20 players each week on Tuesday at 8pm and Friday at 8.15pm. New and returning players are always welcome.

Congratulations to all all our Inter-Pro representatives

Congratulations all our interprovincial representatives, both boys and girls over the last couple of weekends and over the coming weekends in their respective games.

Well done to Hannah Coen for her involvement with the Connacht Senior women for their game V Leinster last weekend.
Hannah started her rugby in Creggs three years ago and played for the Convent in Roscommon also. 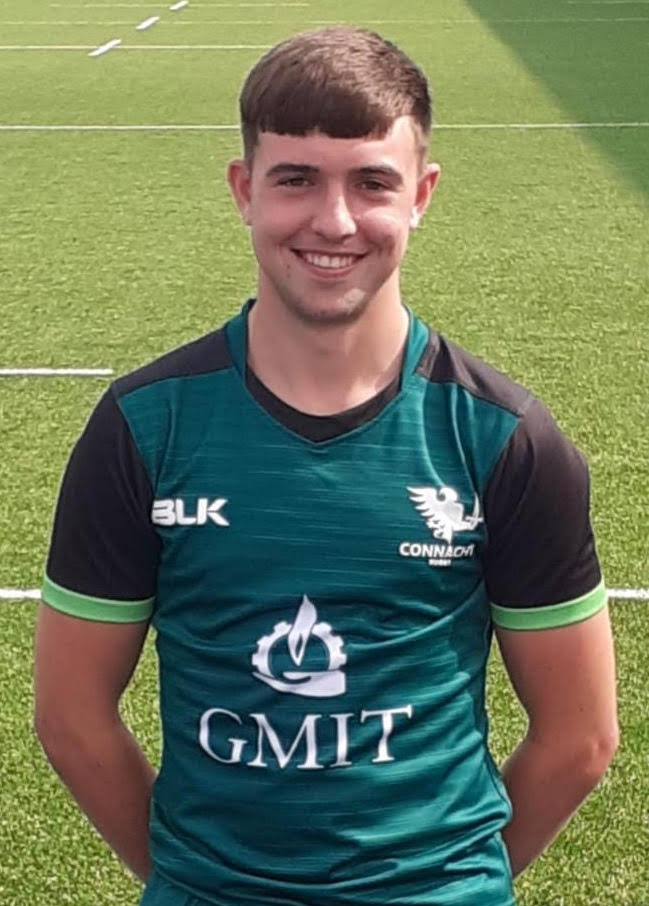 Congrats to Roisin Maher (pictured) who also played for the Connacht Under-18 Girls v Leinster last Saturday in the Sportsground. Congrats also to Rachel McDonald who was on the extended squad. 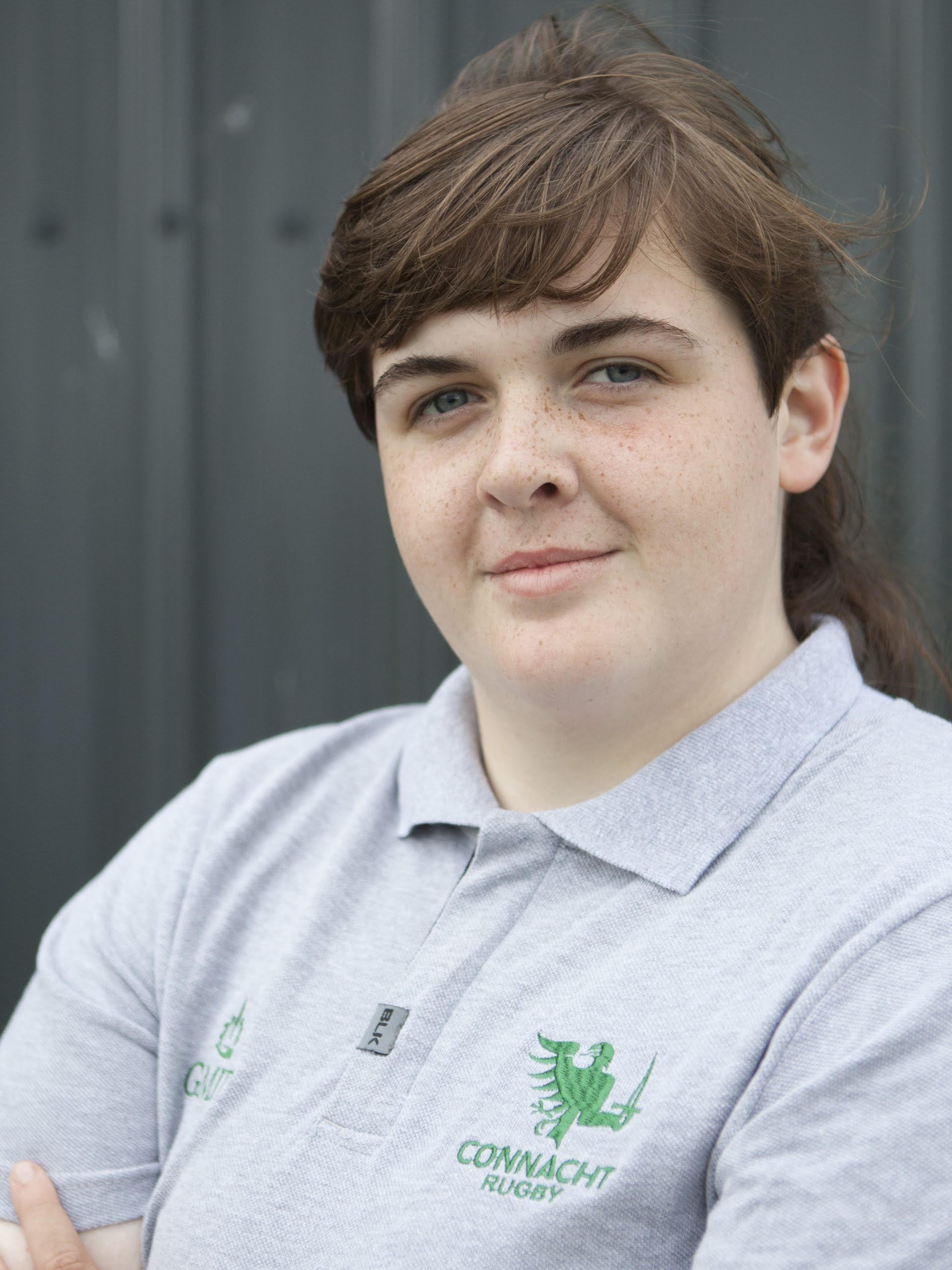 Finally, congratulations to a strong Creggs Rugby representation with the Connacht Under-18 Boys in their Inter-Pros. Lee Kilcoyne, DJ Hession, Eoin Kelly, and Ciaran Purcell were all involved.

Creggs Under-16 / Under-18 Girls training on Monday evenings at 8pm and Saturdays at 11.30am. New players always welcome .

The Girls Under-18’s are due to have their first participation game before the start of the League v Ballina next weekend. time TBC

Creggs Under-13 Boys will return to training on Saturday, the 11th of September – Time TBC.

Creggs Under-14 Boys return to training next Saturday (4th.) at 12pm in Creggs.
This team will have their first participation game next Sunday V Galwegians in Creggs at 12pm.

Creggs Under-15 Boys return to rugby Tuesday 7th of September and will train Tuesday and Thursday at 7pm.