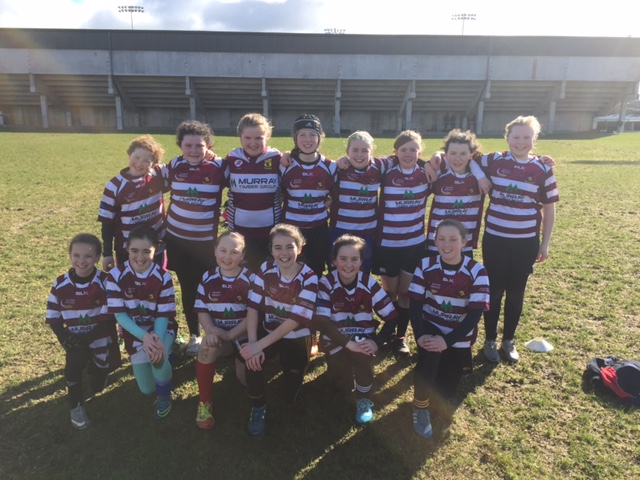 Creggs Mini Girls travelled to Atlone last Saturday morning for a game against Buccaneers RFC. On a lovely morning for rugby, it was great to see a good turnout and some great rugby on show. Next weekend the girls will train in Creggs on Saturday morning at 11am getting ready for the following weekend when they will travel to play at half time in the Womens rugby international Ireland vrs Scotland.

Creggs U15’s will train next Friday at 7pm. Their cup quarter final is set for next Sunday against Corinthians RFC in Galway at 12pm.