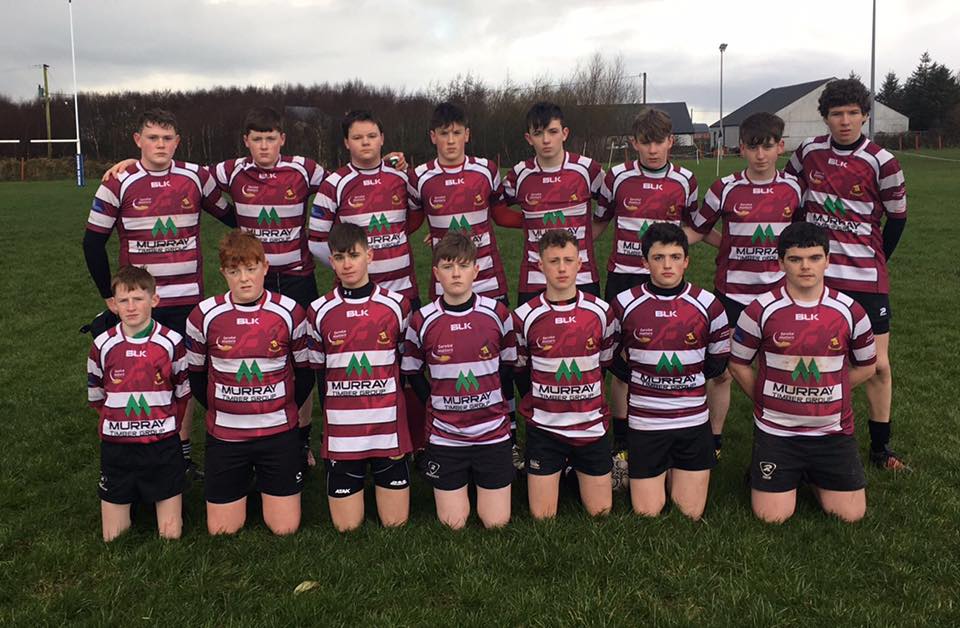 Minis:
Creggs Minis held a blitz last Saturday with Longford RFC and Monivea RFC visiting . Games were held at U7-U12 and Monivea also brought a girls team to play against the Creggs U12 girls. The blitz was held in beautiful weather and there was great rugby on show. Well done to all those that arrived out early to set up the pitches and helped on the day. Next weekend Creggs minis will train in Creggs at 11am.

Creggs U13’s travelled to Sligo to play Sligo RFC last Saturday morning in the U13 A league. This was a really competitive game of rugby and both teams played a very expansive and exciting brand of rugby with the home team winning out on a scoreline of 26-22. Creggs scored 4 well taken tries through DJ Hession, Jack Fleming, Ciaran Purcell and Shane Walsh. Training continues Wednesday night at 7pm 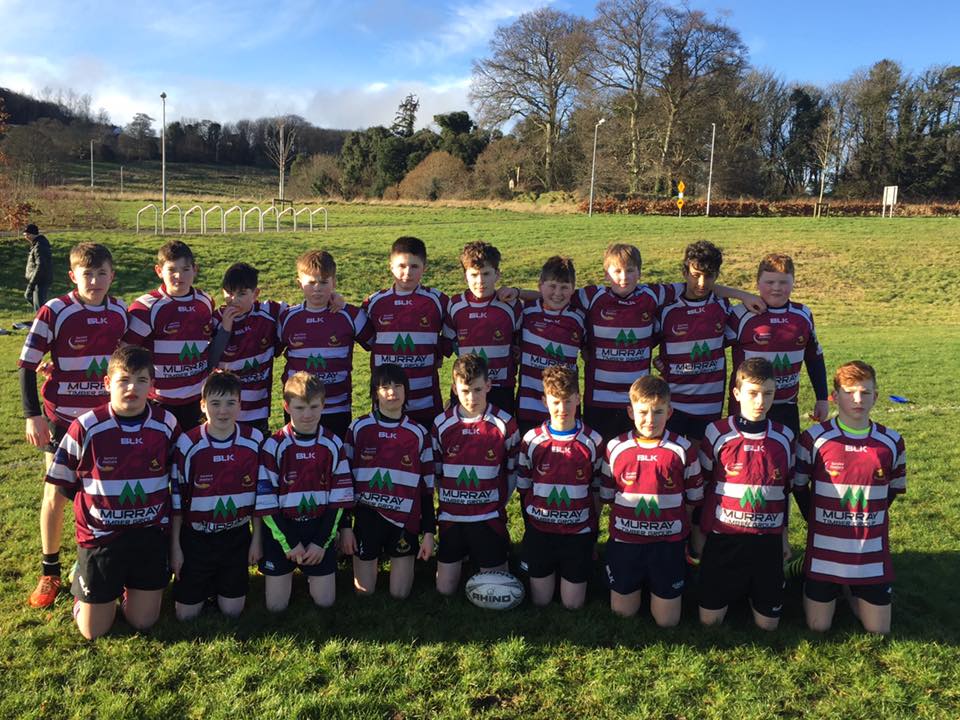 Creggs U15’s traveled to play Westport RFC in their final league game last Sunday morning in what proved to be a high scoring and very enjoyable game. Creggs got out of the blocks very quick and took an early lead when Mark Purcell too a quick penalty and fed Ben Finnerty who dived over in the corner, Creggs continued to attack and further scores from Jack Tucker and Ronan Lambe, one of which was converted by Tucker gave the Creggs lads a 17-0 lead.

The home side came back into the game then and scored just before half time and again just after the restart to reduce the deficit to 17-12, but that seemed to drive on the Creggs lads and brilliant work up front from Adam Donnelly, Luke Divilly, Conor McNulty and Lorcan Maher , got field position for Creggs and they finished off two very good tries through Rory Callaghan and Ben Finnerty which gave Creggs a 31-12 lead.

Two late tries for the home team left for a nervy last 5 minutes but the Creggs lads held out for the win.

Creggs U18.5’s will contest the Division 1 League final against Corinthians RFC of Galway next Sunday in Dubarry Park Athlone with a 12pm Kick off. This group of players have been exceptionally consistent over the last number of years and this will be their 5th consecutive League final at their respective age groups, having lost out to the same opposition last May in the U17 League final. Creggs beat Galwegians RFC 13-3 in their semi final two weeks ago in front of a very vocal and encouraging support and hope this weekend people will be able to come and support them again in their attempts to win the title. Games between the two teams have been very close and I am sure this weekend will prove to be the same, so we wish the Creggs lads the best this weekend.