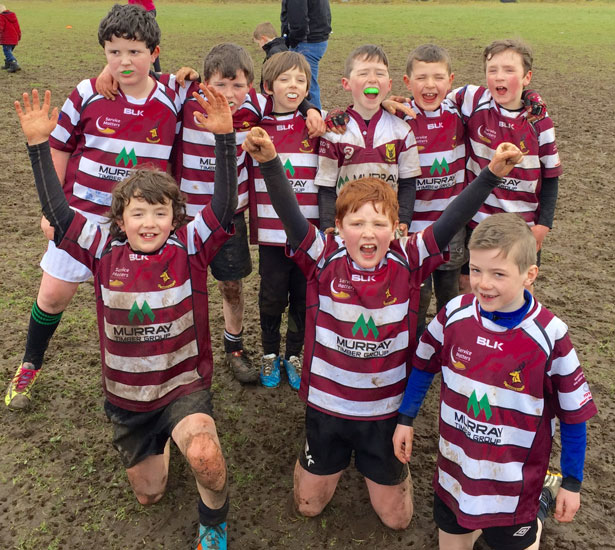 Creggs U17’s Plate Semi final against NUIG was postponed last Sunday sue to a waterlogged pitch and will be played next Sunday at 1pm. The winners of the semi will play in the final in the Sportsground the following Sunday the 17th. The U17’s Division 1 League final against Corinthians RFC will take place in Athlone on Sunday May 1st.

Well done to Creggs U15’s on a great second half performance coming from 20-7 down at halftime to beat hosts Ballina RFC 26-20 in the quarter final of the Plate Competition last Saturday. The lads really had to dig deep and did so after the interval. Creggs will play Oughterard RFC in the semi final on the weekend of the 17th, with the winners playing the final in the sportsground the following weekend April 24th. 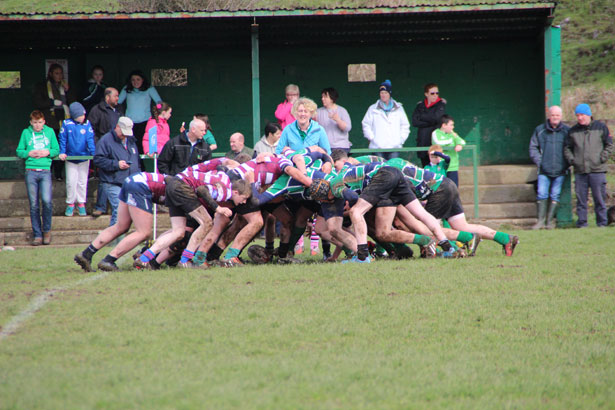 Mini Rugby:
Well done to Creggs U8’s and u9’s who took part in their Connacht Blitz last Saturday in Castlebar. This weekend Creggs u10’s and Creggs Mini girls have been invited to play at the Aviva Rugby Festival in Ballina this Saturday. Players to be there at 10.30am. Lunch will be provided and the blitz will finish at 2.15pm. a text will go out to all players. Creggs U8/U9/U11 and U12 will finish their season with a blitz away in Claremorris and all details will be sent to players during the week. 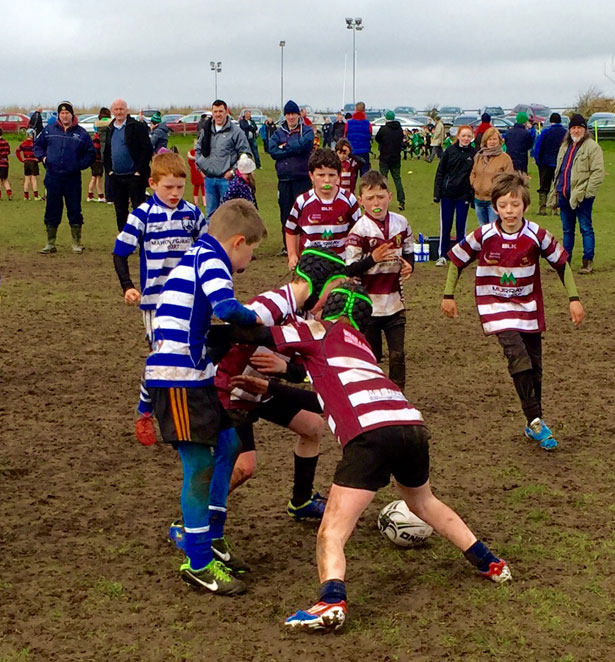 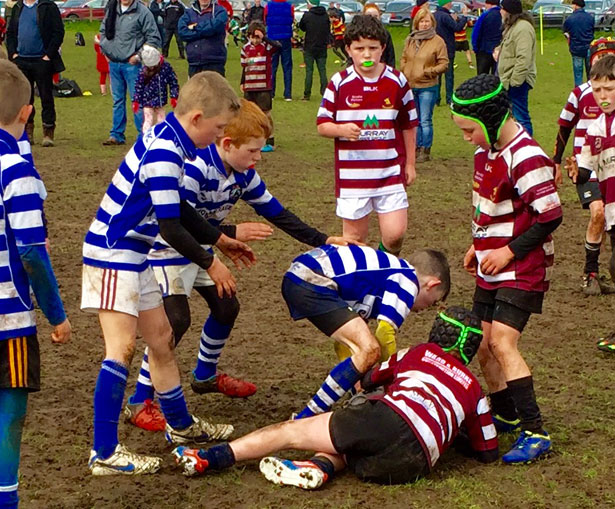