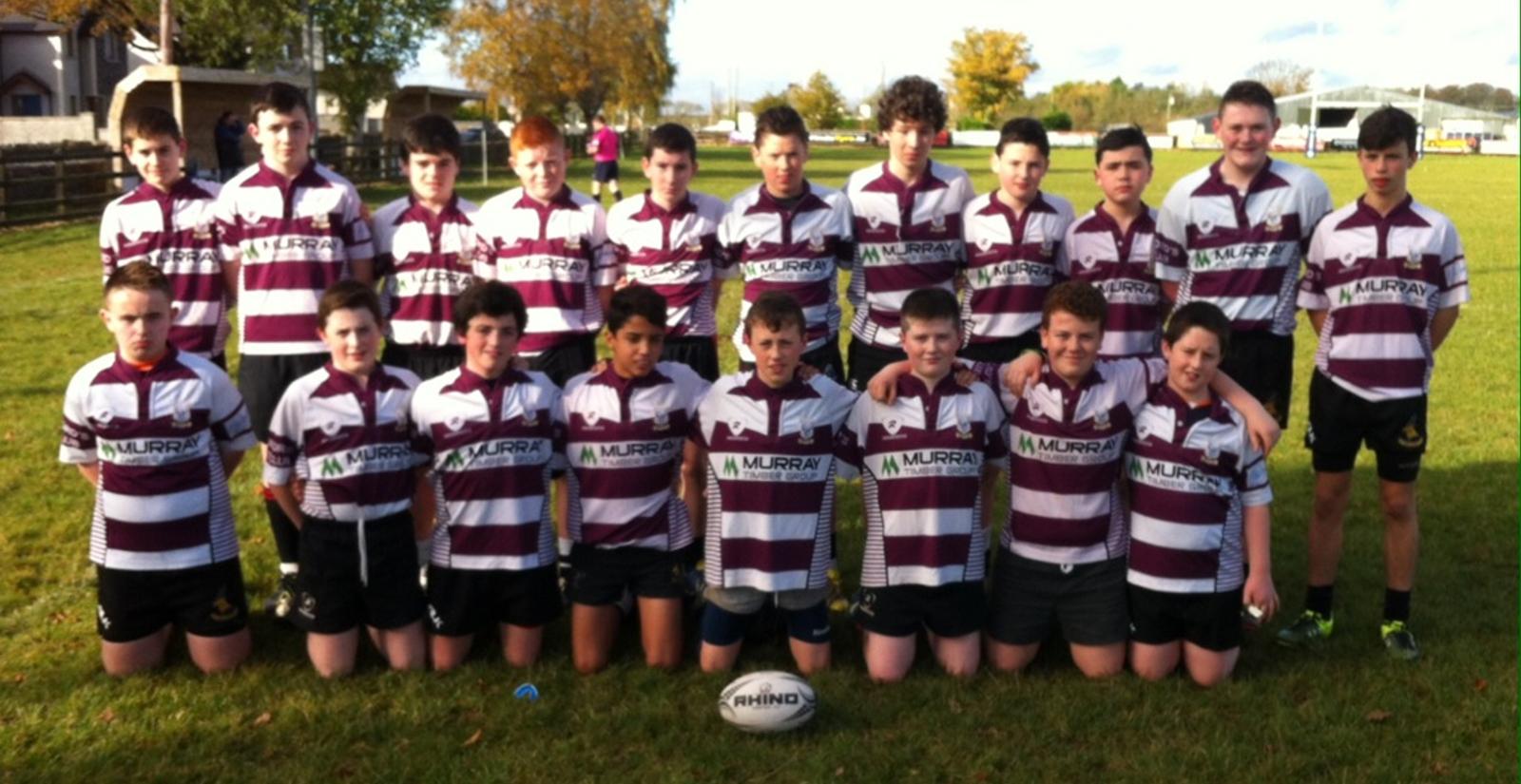 Creggs Mini boys travelled to Tuam RFC last Saturday morning and enjoyed games against Tuam and Corrib RFC on a lovely morning for rugby. Games were played at U8-U12 and great numbers travelled for the first away blitz of the year . Creggs Minis Girls welcomed Portuma RFC, Ballinasloe RFC and Buccaneers RFC to Creggs on Saturday morning for a Blitz. Well done to all involved and the quality of rugby was great to see . Nexr week Creggs Minis travel to Ballinasloe RFC for a Blitz. The Blitz kicks off at 10.30am and players please be there at 10.10am.

On a beautiful sunny Saturday afternoon in Creggs the local U13’s put in a manful display to defeat a big travelling Sligo team. The visitors couldn’t recover from a superb opening first quarter from Creggs. A brace of tries from the excellent Shane Connaughton saw the home team race into a substantial lead. The Creggs half back pair of Mark Dowd and Paddy Downey were controlling the game with ease and further scores followed from Mark Kilcommins and Darren Gately.

The second half saw a different story emerge, the strong Sligo pack were in the ascendancy and with Creggs on the back foot Sligo scored three unanswered tries. However the local team galvanised by some superb tackling from Dowd and Gately got back into their rhythm and upped the pace again in the final quarter. Creggs ran some excellent lines and Connaughton and Gately went over to add to their try tally and help see Creggs over the line to win by 39-26.

Creggs recorded their third victory in division 1 of the Connacht U14 League on Saturday morning in Creggs. Played in perfect conditions for rugby both teams played a lovely brand of running rugby and it was Creggs who took an early lead when Aaron Lyons scored a very well taken individual try when collecting the ball from Cian Glennon on the half way line he used his pace and step to beat a couple of defenders to score under the posts which Mark Purcell converted to give Creggs a 7-0 lead. Sligo started to compete well up front after this and reduced the deficit to 7-5 after 15 minutes after a well taken score. Creggs increased their lead 2 minutes before half time when Jack Tucker picked the ball from the back of the scrum on the 22″, fed Mark Purcell who went in under the posts which he converted to stretch the lead to 14-5 at half time..In the second half Creggs forwards started to gain control and prominent upfront were Ethan Glennon, Lorcan Maher and Luke Divilly and Creggs increased their lead to 14-5 through a penalty from Mark Purcell after 10 minutes when Sligo were caught offside at a ruck after good work by the Creggs forwards. Creggs their last score with the last play of the game through a try from Rory Callaghan who pounced on a loose ball from a Sligo lineout near their own line to score in the corner, which Mark Purcell converted to leave the final score 24-5. Next week Creggs U14 will travel to Ballina RFC at 1pm Satrurday for their next league game. 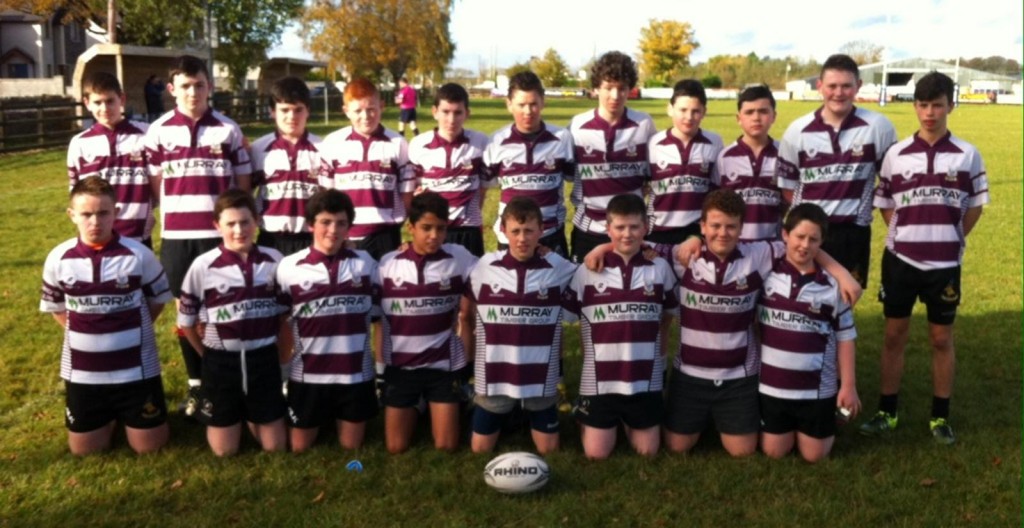 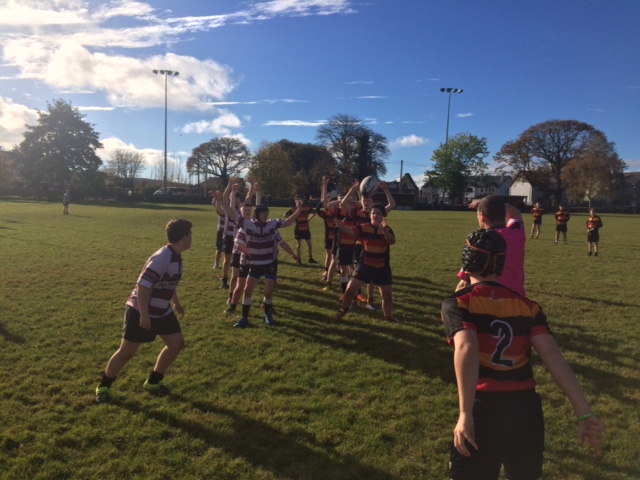 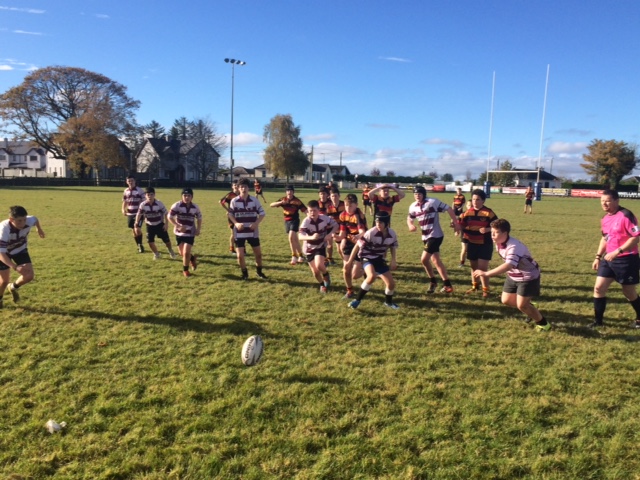 Creggs U15’s will play Buccaneers in the league next Sunday in Athlone.

Creggs U16’s will train Thursday night at 7pm. There is no match next weekend for the U16’s.

Creggs U18’s play Buccaneers in the league next Wednesday night at 7.30pm..