Both Creggs and Buccaneers have had close encounters over the last few seasons and last Saturday’s night’s match in athlone was no different with a late try from the midlanders deciding the issue. Creggs opened brightly and dominated the first twenty minutes of play. In the forwards Simon Spain, Brian Coady and Michael Kelly got their hands on the ball and made inroads into Buccaneers territory. Creggs were camped on the try line when Buccaneer’s infringed at the ruck.

Shane Dowd kicked the resulting penalty. From the kick off Creggs gained possession through Regan Fahy and he was well supported by Thomas Beattie, Rory O’Donoghue and Brian Collins. The ball was moved quickly by scrum half Kevin Gavin who made a welcome return after a long injury lay off and then Connor Gore evaded a would be tackler and transferred the ball to winger Alex Syrek. Alex was on the half way line at this stage and did very well to outpace the defence to make it over the line for a great try.
Shane Dowd converted and Creggs had a healthy lead coming up to half time. However Buccaneer’s replied with a well worked try which was unconverted leaving the half time score: Buccaneers 5, Creggs 10.

In the second half the intensity of the game increased. Creggs centre Brian Diffley was almost over the line only to be denied by a fantastic cover tackle. More pressure from the athlone lads yielded an inconverted try which tied the score at 10 points each. For the remainder of the game both sides could have scored and with two minutes to go the Buccaneer centre broke through the middle to score under the posts. Creggs to their credit came back again and James Regan, was almost over the line. We saw some great tackling by winger Luke Kelly and centre Connor Gore. Full back Tomas Clayton did his defensive duties well and also carried the ball forward in attack. Edward Clinton, Ibragim Tsiatchvilli and Daniel Butt made a big impression when introduced in the second half. When the final whistle blew Creggs were disappointed but they can reflect on a positive performance with more work to be done.
Training continues on Wednesday night at 7pm. We play Castlebar next Sunday in Creggs in the next round of the league. 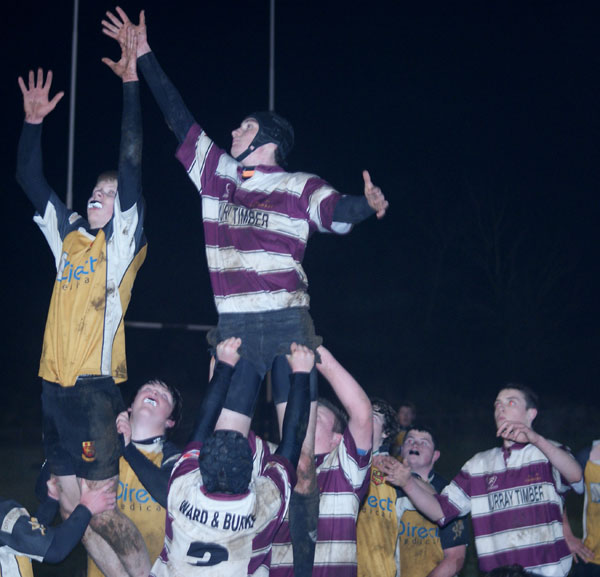 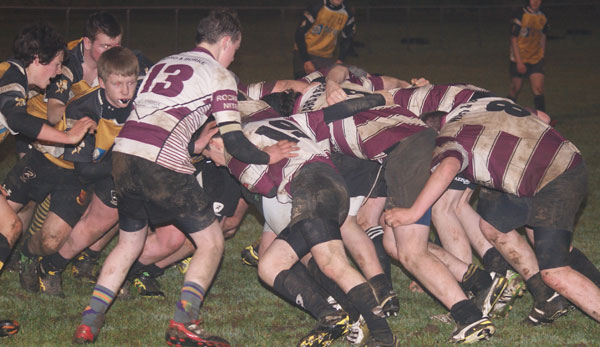 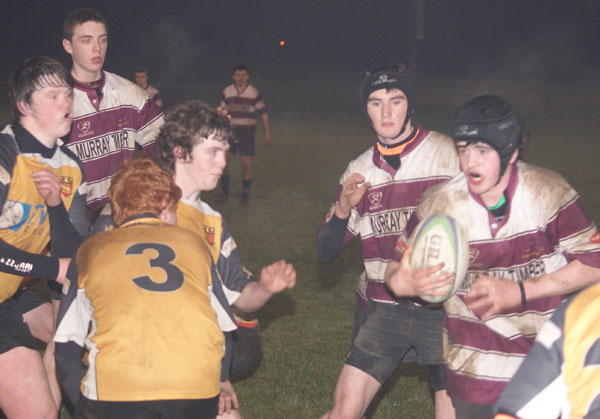 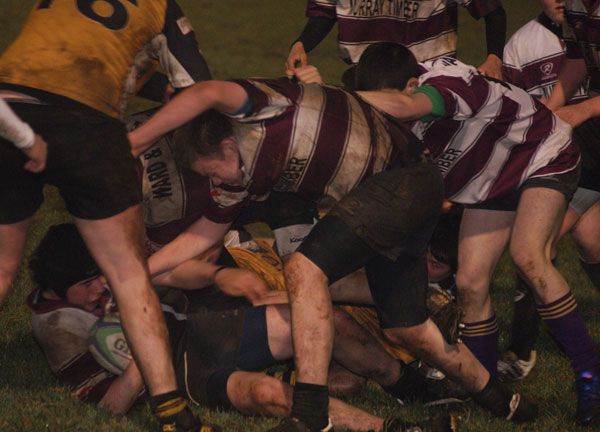 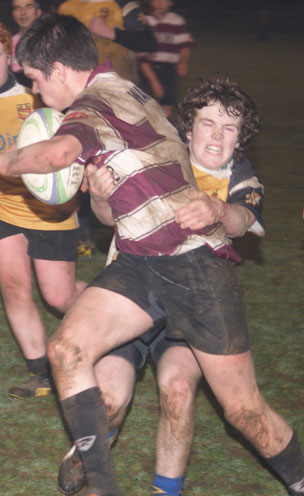