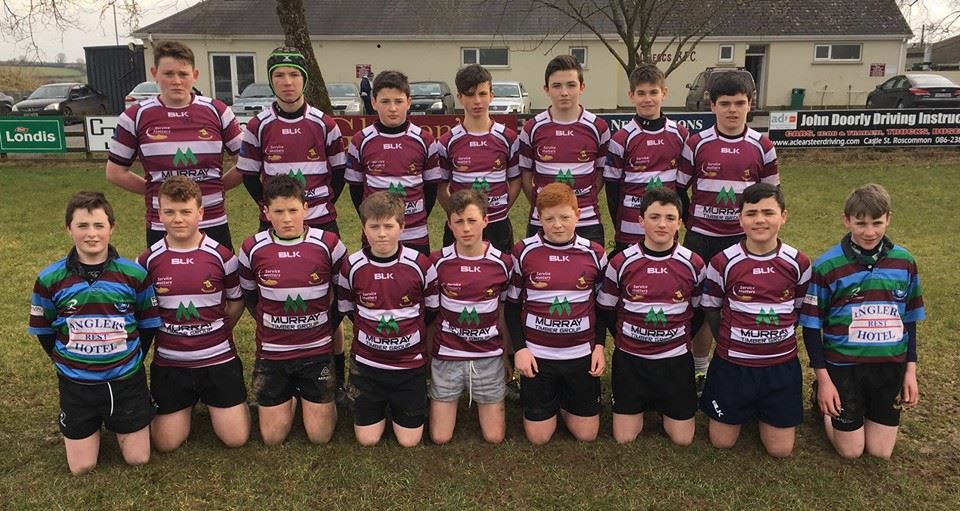 Creggs U14’s took on Corrib RFC in the first round of the U14 Cup on Saturday in Creggs. Corrib travelled short a few players and Creggs were comfortable winners on the day. Creggs did give the opposition a few players on the day to even out the game next week Creggs will have a much tougher assignment in Round 2 of the cup when they play Westport away on Sunday at 12pm. Creggs: Naoise Coyle, Jack Crehan, James Rocke, Diarmuid Fahy, Mark Purcell, Cian Glennon, Darragh Kiernan, Aaron Lyons, Andrew Naughton, Ethan Glennon, Jack Tucker, Lorcan Maher, Luke Divilly, Ronan Lambe, Rory Callaghan, Ben Finnerty, Louis McCaffrey