Creggs u14’s played Sligo in Creggs on Sunday morning in the U14 league and came away with the points ensuring top position in the league going into the Christmas break.

Two penalties from Shane Purcell in the opening half had Creggs 6-5 up at half time and they stretched that lead to 12 – 5 early in the second half with two more penalties from Ronan Dowd. Tries then from James Brandon and Niall Hynes, one of which was converted by Shane Purcell had Creggs leading 27-5 until the last play of the game saw a run away try from Sligo which was converted leaving the final score 27-12. 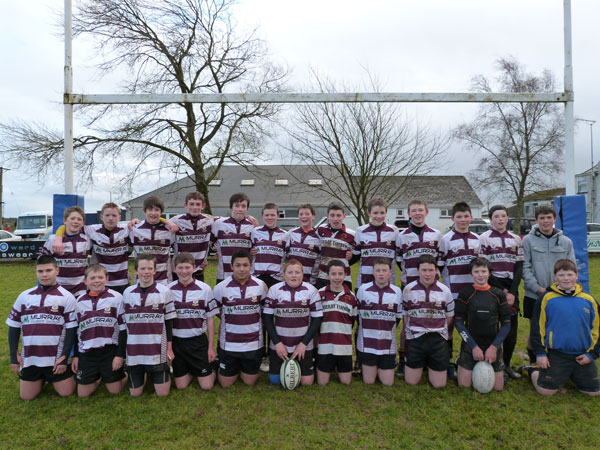