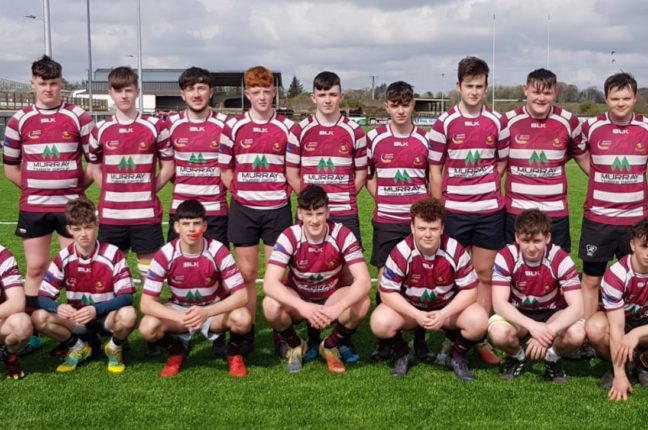 Creggs U17’s had a comfortable win over a Tuam/Claremorris RFC side in Creggs on Sunday morning in the u17 Plate quarter final and will play Corinthians in the semi final in two weeks time.Not having played in 6 weeks , the Creggs lads were always likely to be rusty and so it proved as a few times in the first half wrong decisions cost the team scores but the lads still managed 6 tries on the day through Ben Finnerty, Sean Trundle, Aaron Lyons and Jack Deegan with conversions from Mark Purcell.