We expect to see all the regular golfers each year at our big golf day in Roscommon Golf Club. And for everyone else its time to borrow a set or dust off your own clubs for Creggs Rugby and a great day of fun.

This year, the hard-working sub-committee of John Cunningham, Albert Looby and Anthony Duignan has secured the prime Saturday of the
August Bank Holiday weekend (Aug. 3rd.) at Roscommon G.C. for our important fundraiser event.

This year the event is all the more special because Dr. Joe Daly has put up a special trophy (The Luke Daly Memorial Trophy) in memory of his late and great son Luke.

Remembering Luke
We all have fond memories of Luke in Creggs. He was a very passionate sportsman who played for our club from underage through to adult level.
He had many friends that he trained and played with at Creggs Rugby.

Over a distinguished rugby career, Luke was a member of a number of teams that delivered Connacht League and Cup titles to the club. He was also a key player in the Creggs squad that competed in the All Ireland League. And one of the highlights of his career was donning the green colours of the Connacht Junior Inter-Pro Team.

Luke was also a keen golfer, a member of Roscommon Golf Club, where he also enjoyed many great games, coming close to winning the coveted Captain’s Prize on one occasion. This additional association makes the introduction of new the Luke Daly Memorial Trophy for the Creggs Rugby Classic all the more appropriate.

And least it be overlooked, Luke was also a great GAA man. An ardent Galway supporter, Luke played for many years in St Brendan’s Gaelic Football Club, winning a county under 16 title in 1983, while two years later played for Galway Minors in the Connacht Championship. In later years, he took great pleasure in coaching Gaelic Football at underage level, winning the Galway Under-12 title in 2008.

Luke was a great sportsman and a great person – and the new Luke Daly Memorial Trophy for the Creggs Rugby Day at Roscommon Golf Club (on Saturday, August 3rd.) is a fitting tribute to the man! 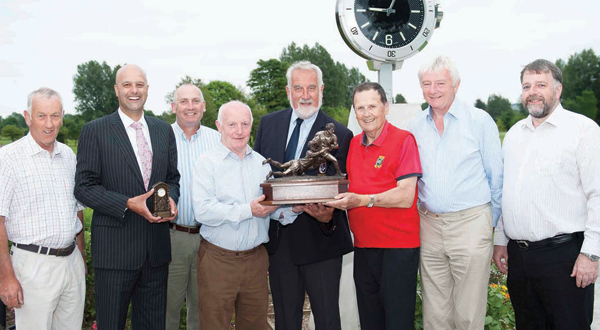 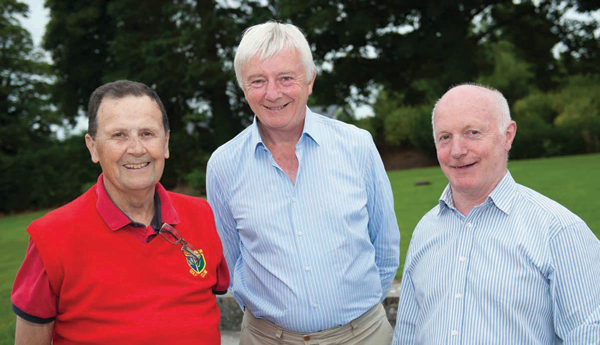 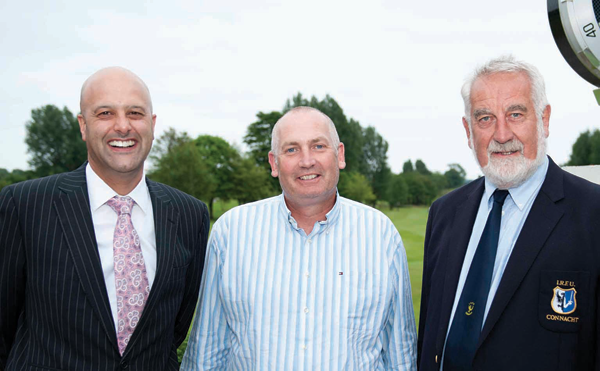