Creggs U13’s played a very strong Ballinasloe team in a friendly in Creggs Friday night under lights. Ballinasloe came on top 24-10 in a very competitive game. Creggs took an early lead through a try from Ben Finnerty who dived on a loose ball from a lineout which was converted by Mark Purcell. Ballinasloe then scored two unanswered tries before Creggs levelled through a penalty from Mark Purcell for a 10-10 half time score. While Creggs had the better of the territory in the second half, Ballinasloe used their Big forwards to make good ground and scored two break away tries one of which was converted to take a well deserved win. Creggs u13’s will Train next Friday at 7pm in Creggs

Creggs U14’s game V Sligo RFC was called off Saturday evening due to the bad weather. Creggs u14 will train next Friday in Creggs at 7pm and replay this game against Sligo Sunday at 12pm in Creggs 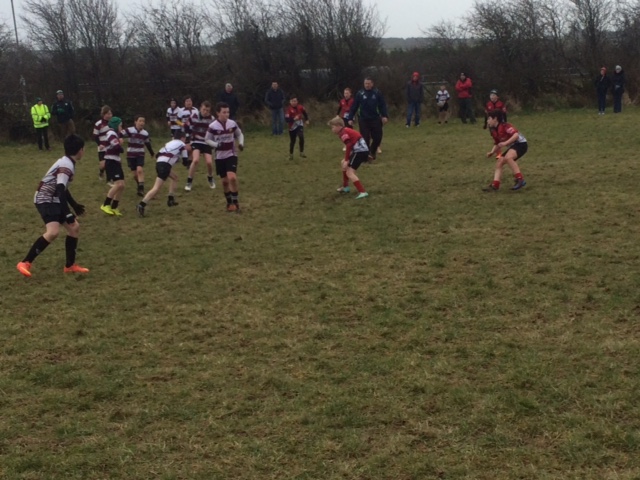 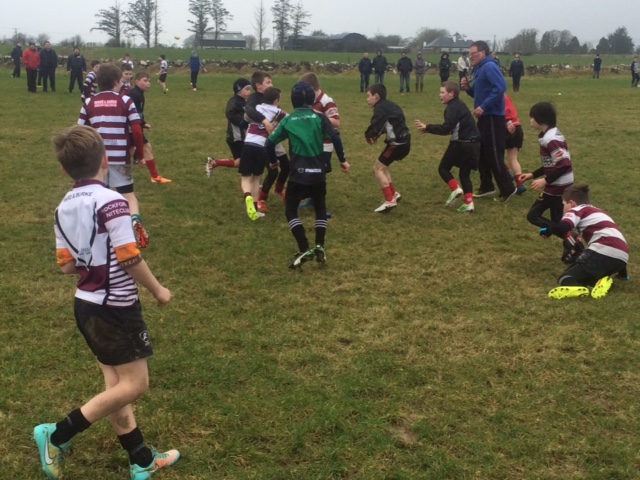