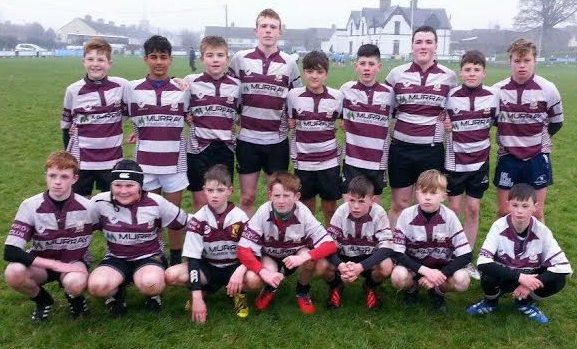 Great win for Under-13 team

Creggs Under-13s produced some fine rugby last Saturday morning in Creggs to overcome Buccaneers RFC on a scoreline of 40-12.
Tries from Jack Fleming, Ciaran Purcell, Shane Walsh, Aidan Hoare and Tadhg Lyons and a conversion from Cormac Dolan secured the win for Creggs.
Also prominent were Michael McAteer, Tomas Tiernan and Edimar Filho who were very strong with ball up front and DJ Hession, Aodhan Looby, and Senan Lambe were excellent both in attack and defence.
Training Continues next Wednesday at 7pm.

Creggs Under-14’s (pictured above) will take on Corinthians RFC in the quarter final of the Connachr Under-14 Cup next Saturday in Galway with a 12,30pm kick off. Please support the team in the Cup on Saturday afternoon.
Training continues next Wednesday at 7pm – All player please attend. 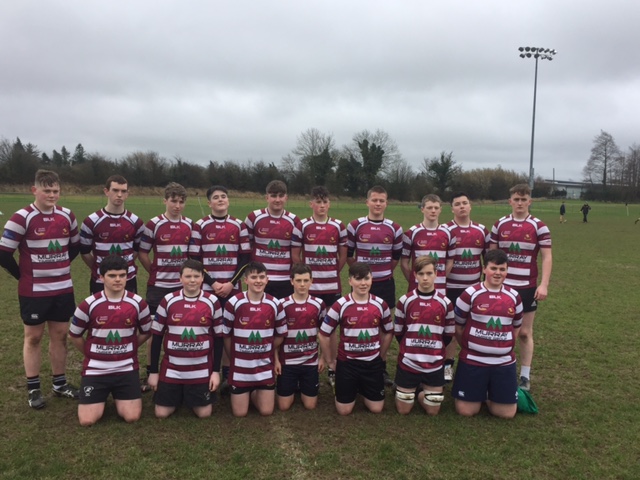 Creggs Under-16’s (pictured above) will play Corrib RFC in the Connacht Under-16 Cup next Sunday in Creggs at 12pm. Hope to see a big crowd in Creggs on Saturday to support the Under-16s in their Connacht Cup match.
Training on Friday night at 7pm – All player please attend.