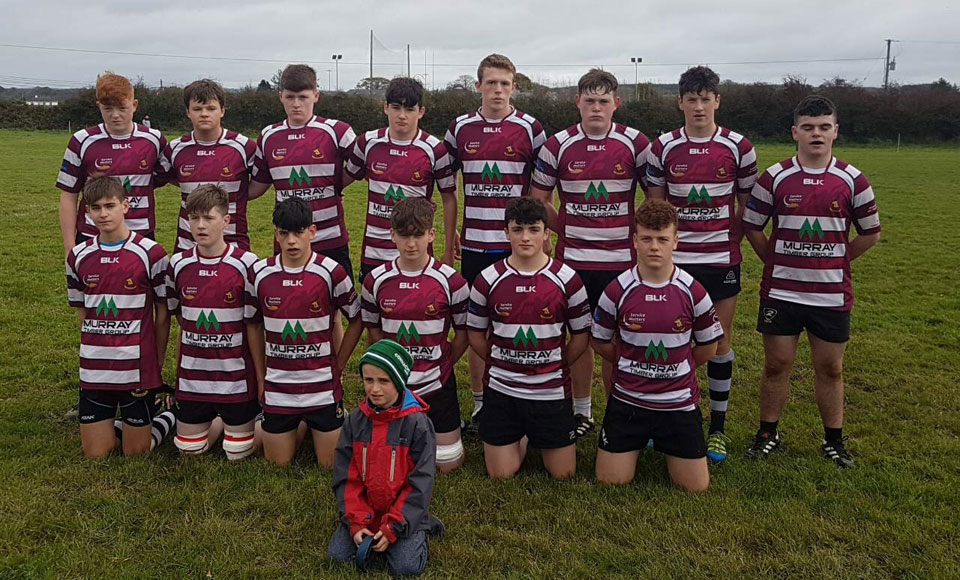 Creggs U13’s and U14’s will train on the Astro Turf in Roscommon on Tuesday at 7pm .

Creggs U15’s will Train in Creggs on Wednesday at 7pm

Creggs U16’s: Had a very impressive 33-7 friendly victory over Galwegians RFC on Sunday morning in Creggs. After a couple of weeks off, Creggs were warming up for their league game at home next weekend to Castlebar and scored 5 tries on the day. It was a very impressive display with some fine offloading and skills on show. Creggs will play Castlebar next Sunday in the U16 League, Time to be confirmed.