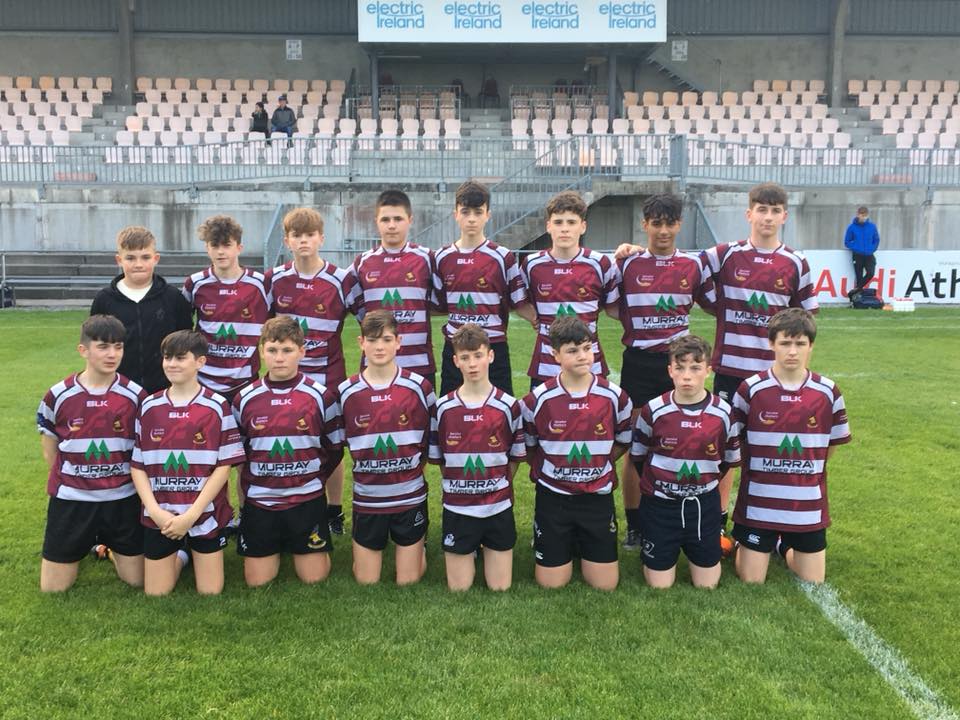 Creggs Under-15’s host Westport RFC in the Connacht Under-15 A League next Saturday at 1.30pm in Creggs. Please support the lads.

Creggs Under-13’s travel to play Ballina RFC in their first League outing of the season next Saturday at 1.30pm in Ballina.

Creggs Under-14 girls team play their first game in the Connacht Girl’s League game on Wednesday evening in Creggs (under the lights) v Claremorris RFC. Kick-off at 7.30pm.
Best of luck to the girls in their first game – please support them!

“Give it a Try Day”
We will run a “Give It A Try Day” on this Saturday afternoon (6th. October) at 1.30pm in Creggs. All girls interested can contact Dave Purcell on 089 7000547 or Micheal Glennon through the teachers/coaches in the schools.