A try in the ninth minute of injury-time gave Ballyhaunis a hard-earned victory over an injury-ravaged Creggs team in Saturday’s Junior League clash. Most observers were mystified by the length of the second half,and for a heroic Creggs defence,each extra minute took it’s toll as Ballyhaunis threw everything into attack in the final quarter.To their credit,Ballyhaunis utilised their forward strength to keep Creggs under severe pressure,and finally got their reward with a try under the posts which Seamus Horan converted to deprive Creggs of what would have been a great win against all the odds.

Creggs got off to a good start,with captain Bernard Kilcommons scoring in the 9th minute when he showed great pace and ball control to touch down for a fine solo try. At this stage,Creggs were looking sharp out wide,but gradually the supply of good possession dried up,as Ballyhaunis began to dominate both scrums and lineouts.

Deprived of primary possession,Creggs had to work overtime in defence,with the backrow unit of Kieran Ryan,Tom Callaghan and Peter Lohan tackling relentlessly to drive Ballyhaunis back on several occasions.

Some well-placed kicks by scrumhalf Noel Flynn also proved invaluable,while the midfield defence of Bernard Kilcommons and Barry Egan was rock-solid,with the highly rated Ballyhaunis centre,Mantas Smirnovas making little headway despite getting plenty of opportunities to cross the gain-line.

Just before halftime,Seamus Horan landed a penalty for Ballyhaunis to leave the scoreline delicately poised at 5-3 to Creggs, and so it remained until the dramatic late try by the home team.

The quality of play deteriorated significantly in the second half,and this did not suit the lighter Creggs team,as an unusually high number of scrums gave Ballyhaunis a major advantage and kept Creggs on the backfoot for long periods.

Finally,and in the cruellest manner possible,the Creggs defence was penetrated in the game’s final play,with Tony Gleeson,Sean McKay and Stephen Jenkins prominent as wave after wave of attack yielded the all-important winning score .

Creggs are away to Ballinasloe next weekend, and will be looking to bounce back after this result. 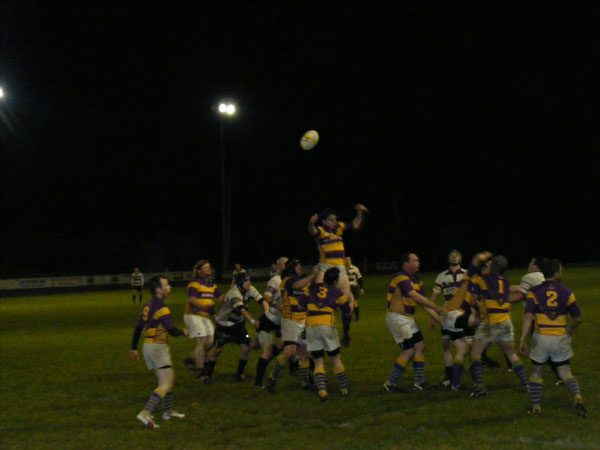 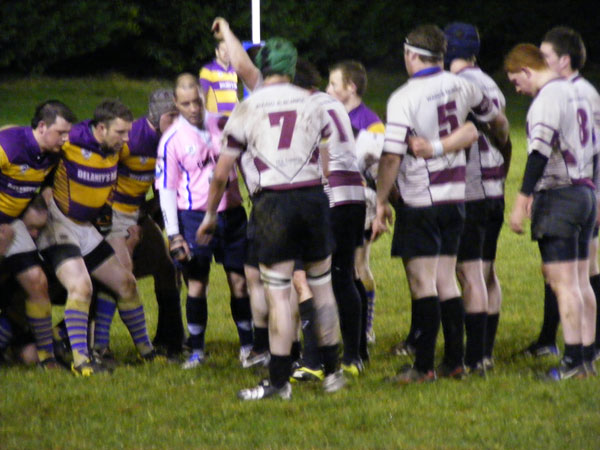 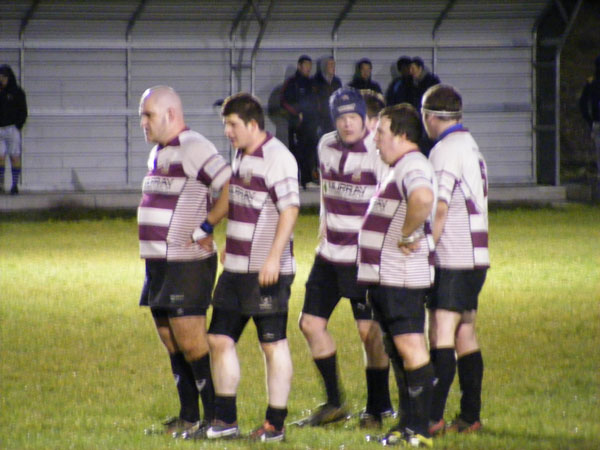