Creggs Under-16 girls had their fourth win in the Connacht Under-16 Girls League, Division 1, on last Friday night in Galway. Creggs won by 47 Points to 5 against Corinthians RFC. 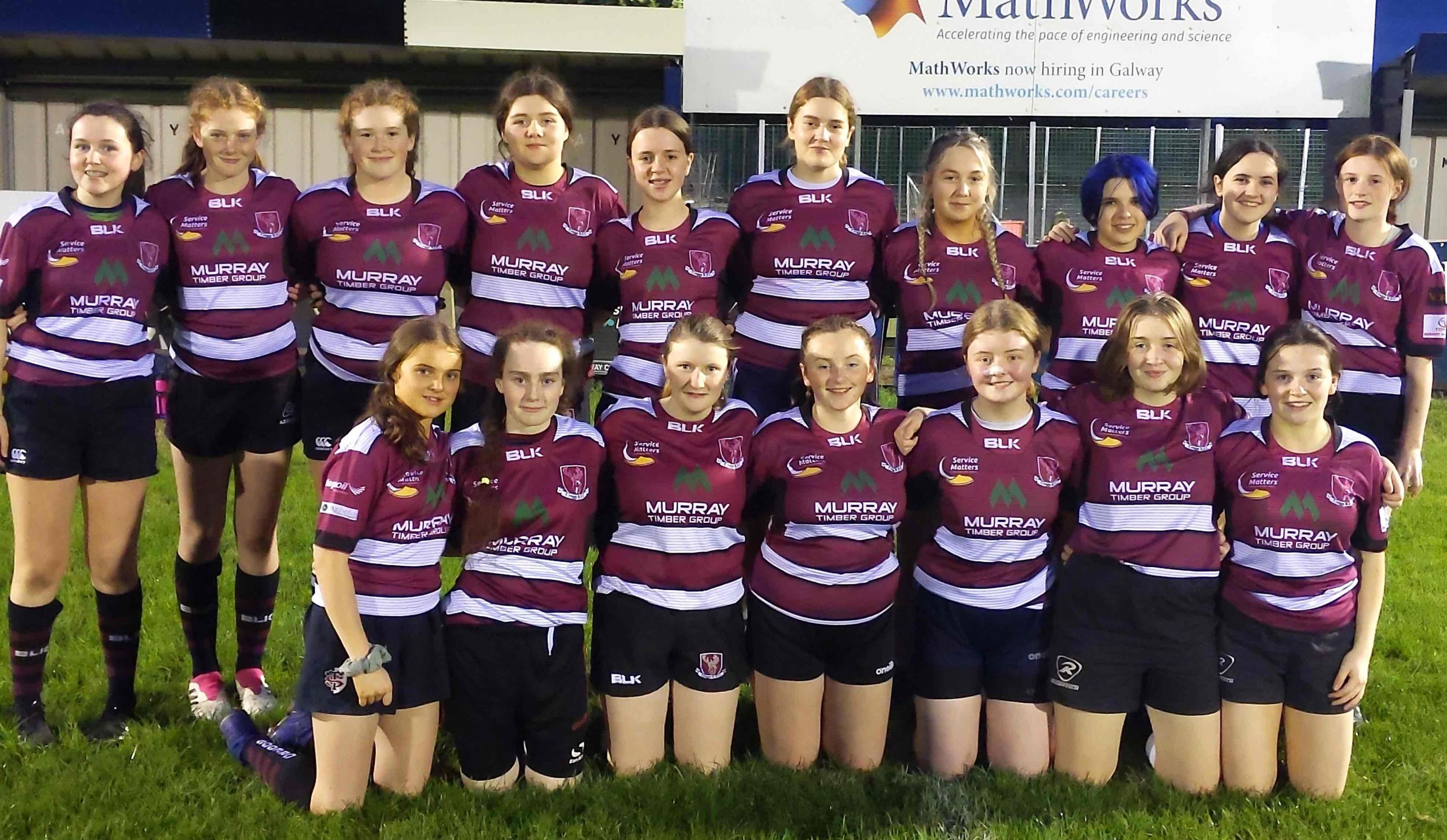