On Saturday evening Creggs 1st team togged out for their first match of the season in the Cawley Cup. This was a home match with their opponents  being near neighbours Buccaneers RFC from Athlone. This was a 7pm KO with a good crowd attending. Creggs played with a young team but were not ready for the Buccs forwards who gelled with their backs to put in a great performance. Creggs went behind early and were 16 – nil down by half time. Some changes were made but Creggs could not get to the pace of the opposition. Disappointingly Creggs ended up losing 26 – 5 only scoring the one try. Training continues this week where it is hoped to iron out some issues.

One of the only good points from the game was the three Purcell brothers playing side by side on Creggs 1st team. Shane and Mark have played before and also with the Connacht Junior team but congrats to Ciaran who stepped up a category to 1st team player. Congrats Ciaran. 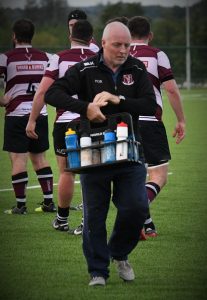 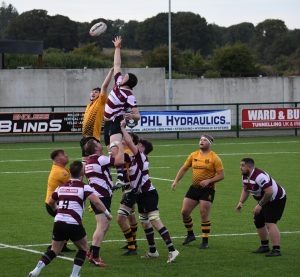 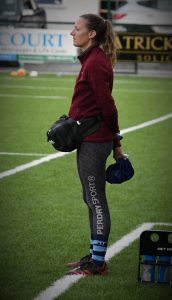 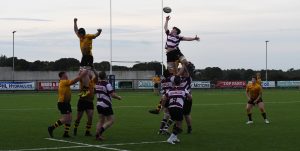 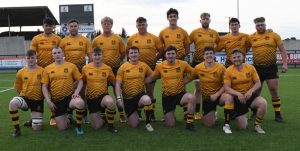