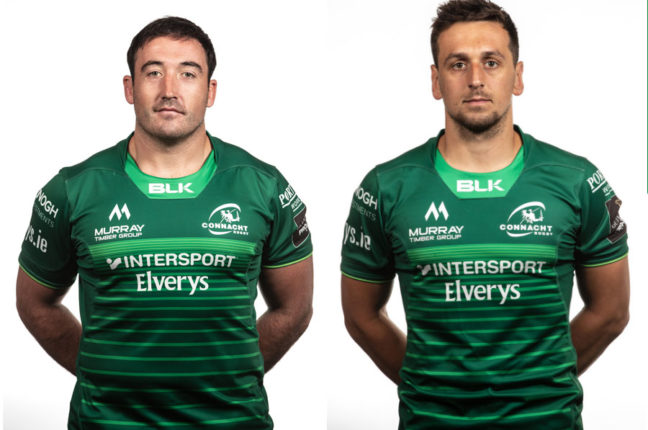 We welcome scrum-half James Mitchell, who joins our own Denis Buckley as our Connacht Rugby Club Ambassadors for 2019. It’s great to have Denis staying with us for the year ahead. He was a great help to the club in the past year and with his younger brother Maurice playing for the Creggs First’s too, he has been a regular visitor to the club and at away games too. 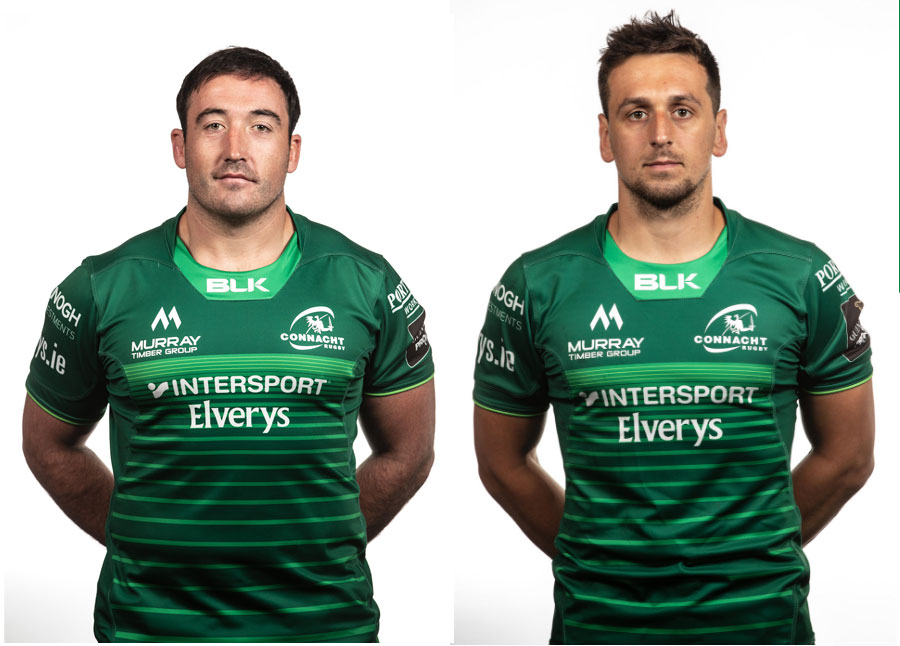 We look forward to developing a great relationship with James too. He is 23 years-old and comes from Maidstone in England. He is Irish qualified through his maternal grandmother who hails from Enniskillen, Co. Fermanagh. He joined Connacht in 2017 from Sale Sharks where he has played as a professional for three seasons.

Mitchell represented England at Under-16, U-17 and U-18 level before being selected for the 2015 Under -20 6 Nations Squad. He played in all five games in that competition and subsequently went on to feature in all five games at the Under-20 World Championship in Italy.

James has played 8 times this season for Connacht Rugby.