Creggs advanced to the second round of the Junior Cup, scoring four tries in the process, however this game was by no means a cantor for the visitors as the score line may suggest.

The first half was a dour physical battle with Portumna scoring the first try, Ger Heneghan landed two penalties in response and Michael Farrell crossed in the corner on 28 minutes to give his side an 11-5 lead at half time.

Creggs endured a torrid period early in the second half with Portumna pummelling their line, the Creggs defence held, albeit losing Mike Blighe to a yellow card, essentially taking one for his team which ultimately lifted the siege without conceding and when replacement full-back Kevin Gavin scored a second try with his first touch of the ball, latching onto a brilliant pass from Kevin Brandon, the game was all but over. Creggs added further tries from right-wing Luke Meehan converted by Ger Heneghan and Alan Brandon’s after 34 minutes completed the scoring.

This Sunday Creggs are at home to Dunmore in the second round of the cup – kick-off at The Green 2 pm (note earlier time). 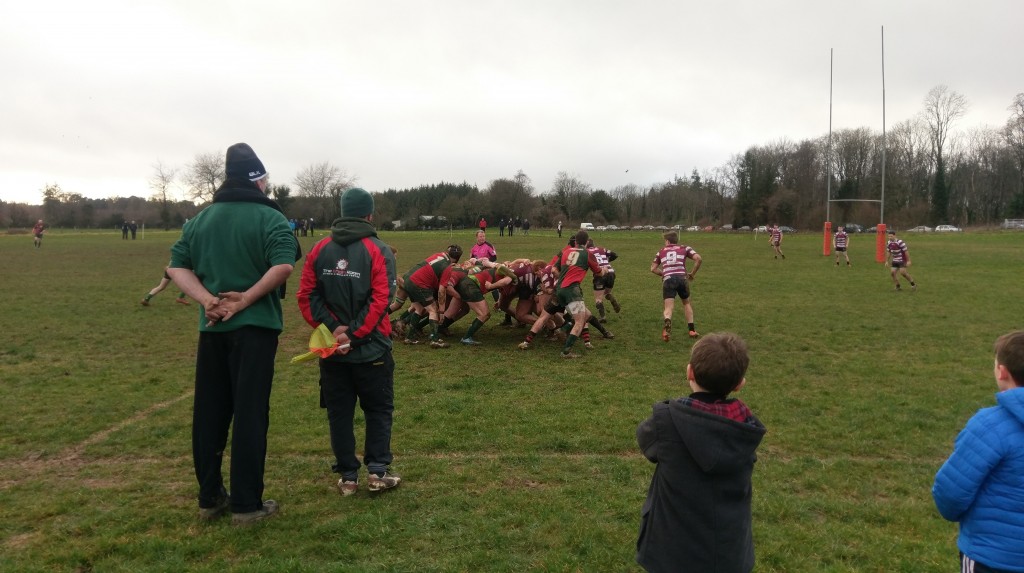