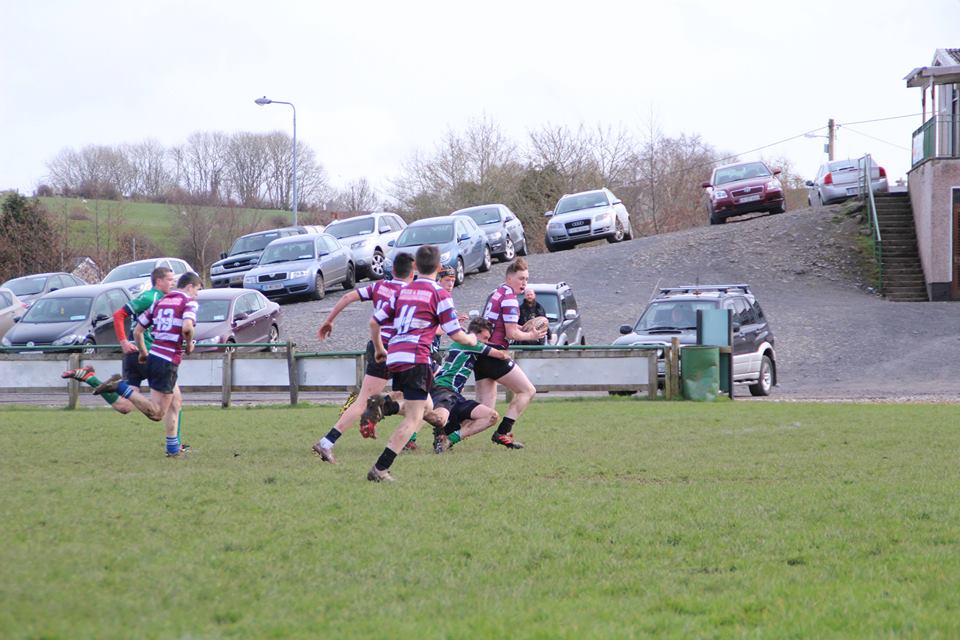 Creggs U15’s travelled to Ballina to play the hosts in the quarter final of the Connacht U15 Plate on Saturday morning. Played in almost perfect conditions both teams contributed to what was a tremendous sceptical of underage competitive rugby.

The home team started stronger and soon established a strong lead that they held into half time leading at the break 20-7 , a converted try from Jack Keegan being the only score for the Creggs team. The first half display from Creggs was little indication of what was to come. No doubt a strong talking to from coaches Dave Purcell and Aidan Farrell saw the Creggs lads emerge for the second half in a different frame of mind. This was evident when the excellent Keegan stormed over for his second try converted by Mark Purcell and now Creggs were in the ascendancy.

Sam Sullivan was having a huge game in the centre for Creggs and was getting over the gain line consistently and causing trouble for the Ballina defence. A great break from Sullivan set Aaron Hannon up for the try of the match and Creggs were now within a score. It came with only 3 minutes to go when great control from the Creggs forwards who had camped on the Ballina line saw Creggs going through multiple phases and Tom Farrell powered over from a few meters out for a try which Purcell converted and Creggs progress to the semi-final winging 26-20 and will next play Oughterard. 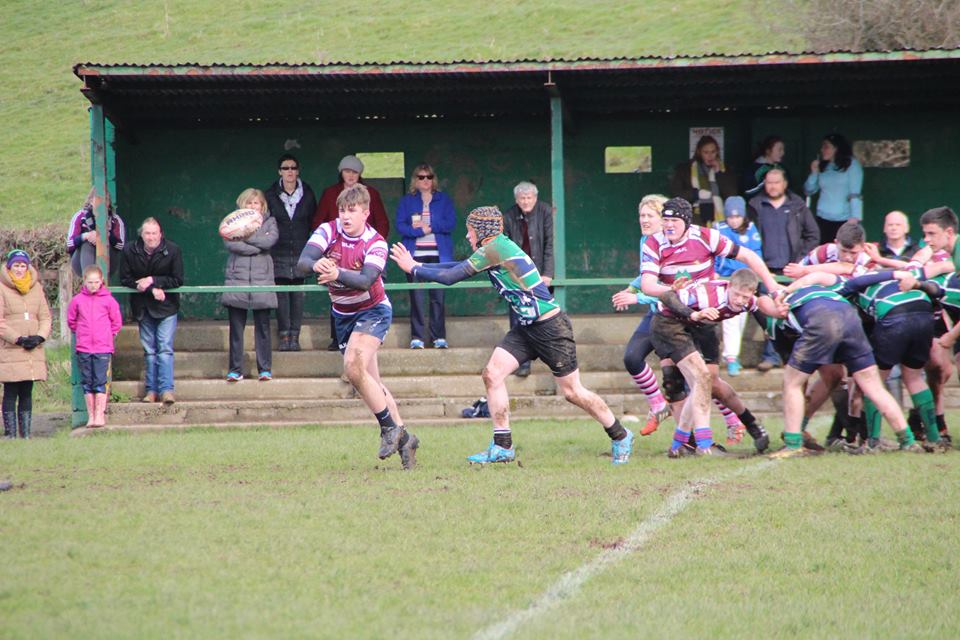