Creggs advanced to the second round of the Connaught Junior Cup thanks to an impressive first half showing which left them 16-3 ahead at the interval. At the final whistle however Creggs were clinging on for dear life against a resurgent home side and only a fine interception by Tom Callaghan lifted the siege which threatened to see Corrib snatch victory from the jaws of defeat. Or vice versa from Creggs perspective. The game began with a strangely muted Corrib offering little resistance to the visitors attacks which yielded 10 points within minutes of the kick-off. On six minutes Creggs out-half Sean Quinn slipped his opposite number to score under the posts for a try converted by Noel Flynn. Flynn added a penalty following further Creggs pressure four minutes later. The Creggs out-half then went close with two long range efforts before he landed two further penalties in the final ten minutes against a solitary strike from Corrib’s Evan Flynn to leave Creggs totally in command at half time. The opening salvos of the second half were in much the same vein, Creggs pressure affording Flynn another penalty opportunity which he duly converted to leave his side 19-3 ahead. And then something happened. Either Creggs lapsed into complacency or Corrib awoke from their slumber but suddenly looking like the Corrib of old the home side tore into the game and for the first time Creggs found themselves doggedly defending their line. Corrib had their dander up however and were not to be denied, a series of attacks culminated in a try for out-half Darragh O’Connor in the right hand corner which Flynn converted with a fine if unorthodox kick from the touchline. It got worse for Creggs as this heralded a series of interventions from the linesman, the most telling of which saw replacement prop Mark Hester dispatched to the sin bin within minutes of entering the fray and the resulting penalty converted by Flynn to leave his side within a converted try of victory. The momentum was now very much with Corrib but somehow Creggs weathered the next ten minutes whilst a man down and then the final ten minutes when Corrib pummelled their line but could not land the killer blow. Callaghan’s intercept finally lifted the siege and Creggs were mightily relieved to hear the final whistle sound.

Creggs now face Castlebar in the second round this Saturday with an evening kick-off under lights in the Green. Despite conceding home advantage Castlebar will start this game the strongest of favourites having dismembered the Creggs pack in their league encounter just before Christmas. The runaway league leaders are strong in every department and while Creggs previously ran them close in the Green the gap between the sides appears to have widened since that early encounter and a Creggs victory on Saturday would be staggering revenge for their drubbing in December. Creggs can however take heart from the fact that scrum half Enda Gavin has now returned after injury and the Corrib match was marked by an outstanding performance from the Creggs back row, Kevin Brandon, Tom Callaghan and Kieran Ryan. The acid test for Creggs will be the set pieces, an area in which they were decimated last month. Massive improvement is required in both scrums and line-outs for Creggs to have any hope of upsetting the odds. 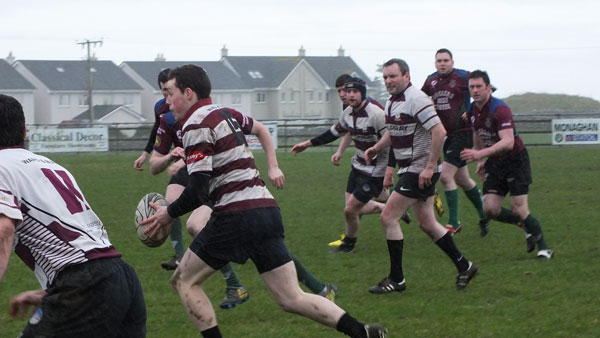 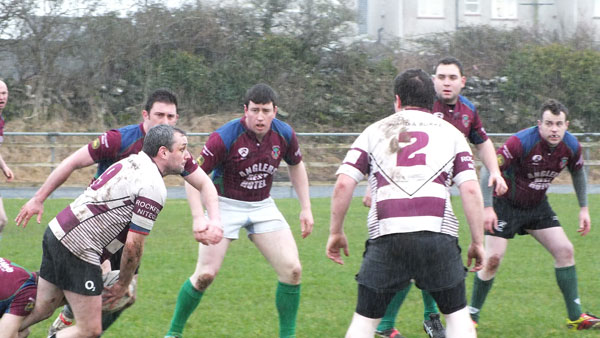 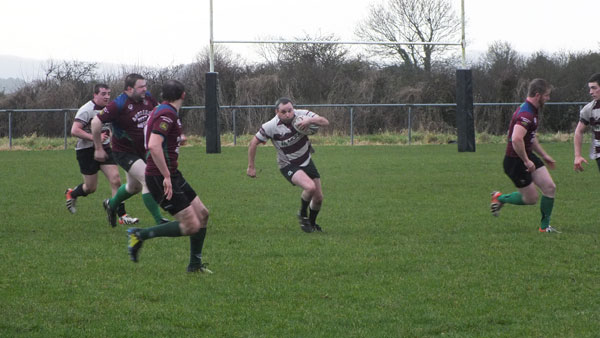 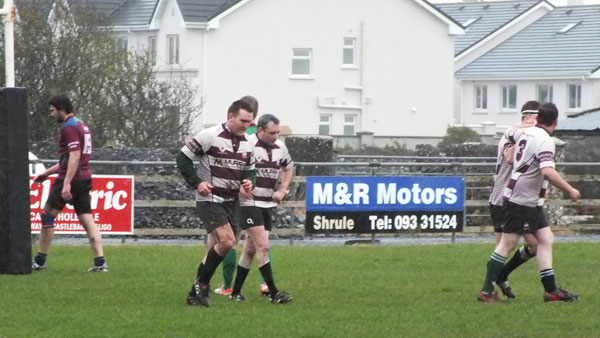 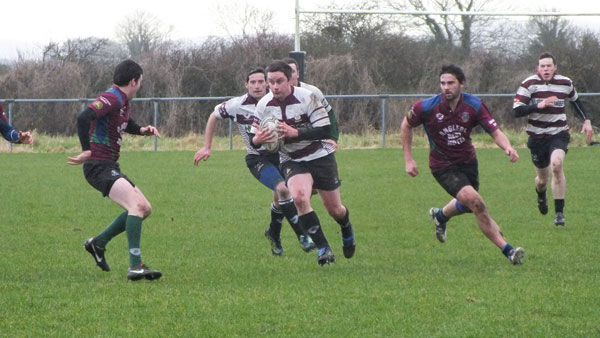 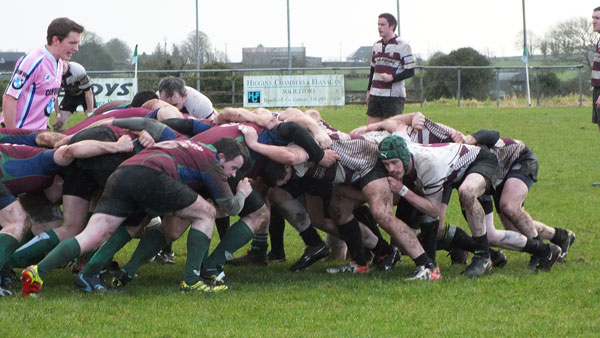 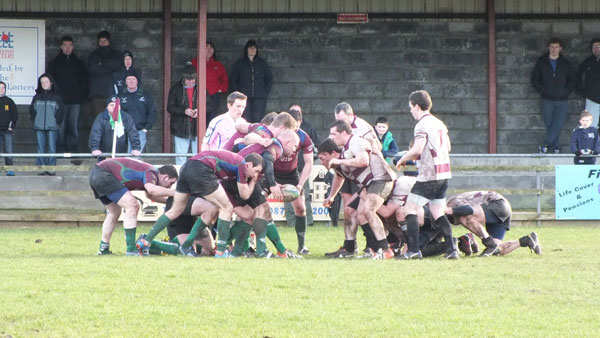 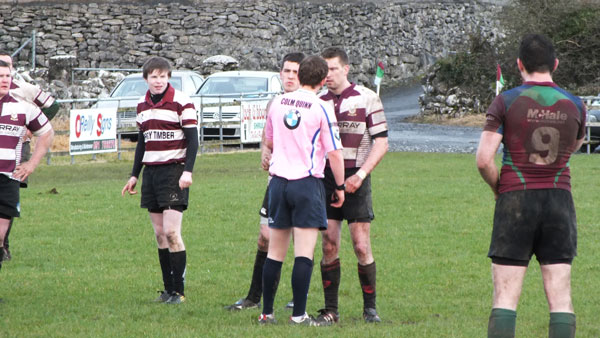 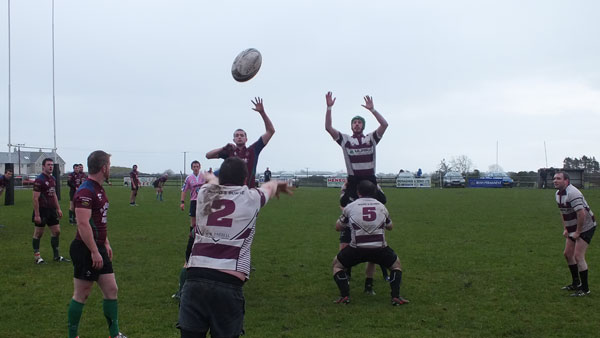 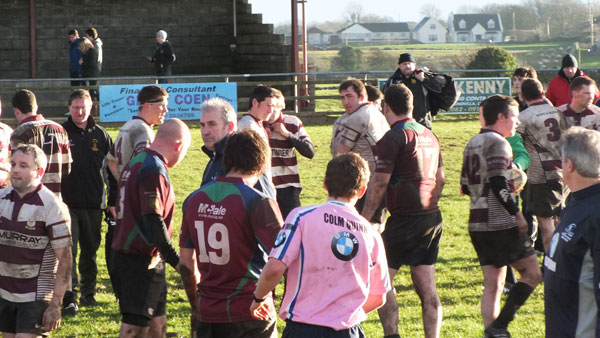 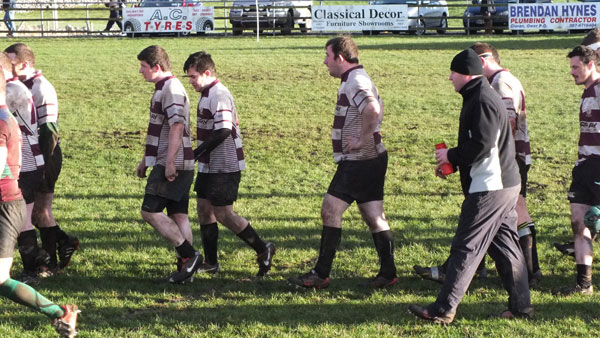