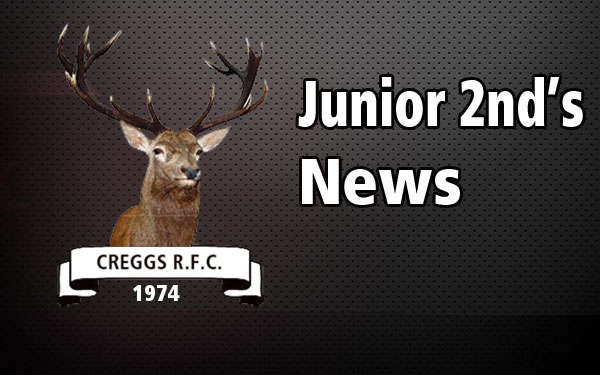 Creggs Development team play Oughterard RFC away next Sunday at 2.30pm and six days later,
the team plays Corinthians RFC on Saturday night, December 8th. in Creggs.
Creggs Development are in joint-third place with Ballina with a game in hand on Ballyhaunis RFC three points in second place. They are joint-first with Corinthians RFC.
A special call to training on this Friday night at 8.15pm for all Development squad players to prepare for those two very important League games coming up. A special effort by all squad members to step-up if the team is to maintain and improve on the current second place in the Connacht J1C League.
New and returning players always welcome.