Halfway through the league campaign Creggs are well positioned in third place with 19 points. None were harder earned than the four taken from Headford on Sunday. This was a bruising encounter played on a tight pitch against a home side buoyed up by their win against Ballinasloe the previous weekend. Corrib are a big physical team well organised in defence and they play to their strengths, one of which is their narrow pitch with Creggs simply running out of road time and again, particularly in the first half as they struggled to get their bearings. Creggs began well and from the kick off launched an attack up the middle with prop Mark Hester stopped just short of the posts. Unfortunately a knee injury sustained in the tackle ended Hesters involvement in the game. Creggs continued to dominate both in terms of territory and possession but this yielded little in return, a penalty goal from scrum half Noel Flynn after 15 minutes being his sides only score in the opening period. This lead was cancelled out seven minutes later when Flynns opposite number Evan Flynn converted Corribs first scoring chance. Creggs pressed forward in attack but could not breach a hard tackling home defence and the teams turned around level at the interval. The second half began in similar fashion but their tackle count was taking its toll on Corrib and Creggs broke the deadlock with a superb try from outhalf Sean Quinn after 10 minutes. From a ruck in midfield on the 10 metre line Creggs flashed the ball out wide and left winger Kevin Mulligan hared along the touchline before turning infield with Quinn on his shoulder to take the scoring pass for a try under the posts which Flynn duly converted. A further series of attacks by Creggs culminated in captain Bernard Kilcommons blasting through in the corner for a try well converted by Flynn. 17-3 Creggs but Corrib were not done yet. They regrouped and pounded the Creggs line with No. 8 John McHugh barging over for a try which Flynn failed to convert. Still twenty minutes left and although Creggs were never seriously threatened the contest was taking its toll with first Kevin and then David Brandon leaving the field to injury. There were many positive aspects to Creggs performance, principally a tour de force from Ray Cassidy and Peter Lohan in the pack, Quinn looked assured at outhalf, Kilcommons led by example and Mulligan stood out on the left wing. However a growing injury list and the almost total eclipse of the Creggs lineout give cause for concern as the team heads to Ballyhaunis for the opening game of the second round this Saturday, k.o. 7.30 pm. With all bar one game completed in the first round the league table looks like this:

Training continues on Wednesday and Friday in Creggs at 8pm. 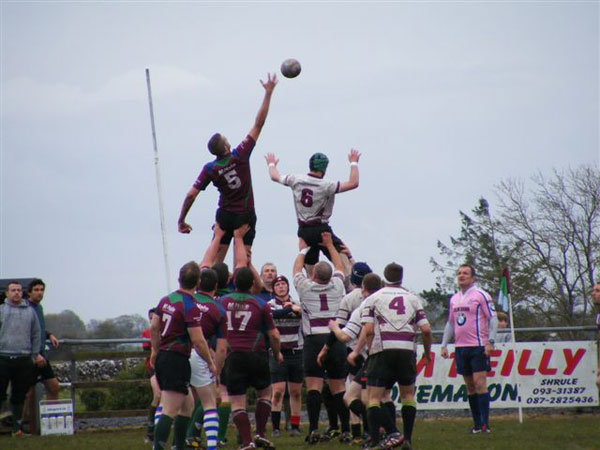 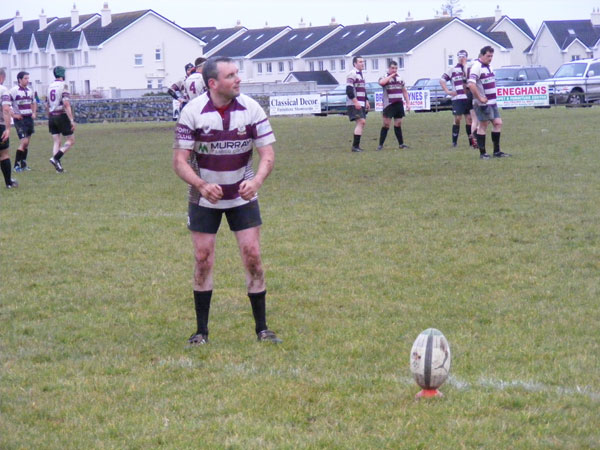 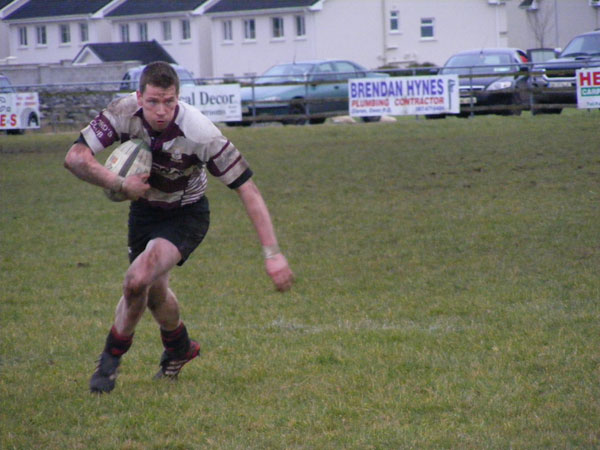 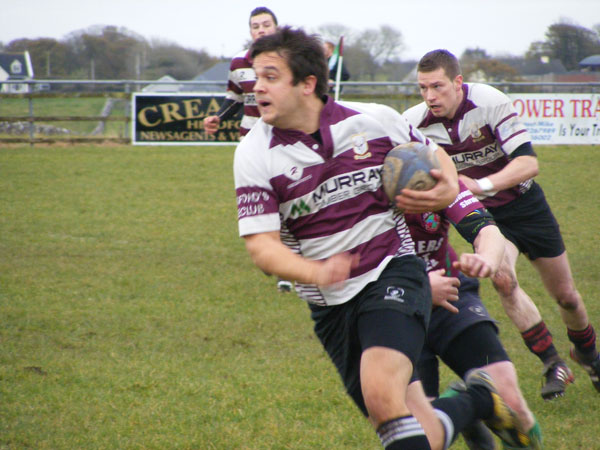 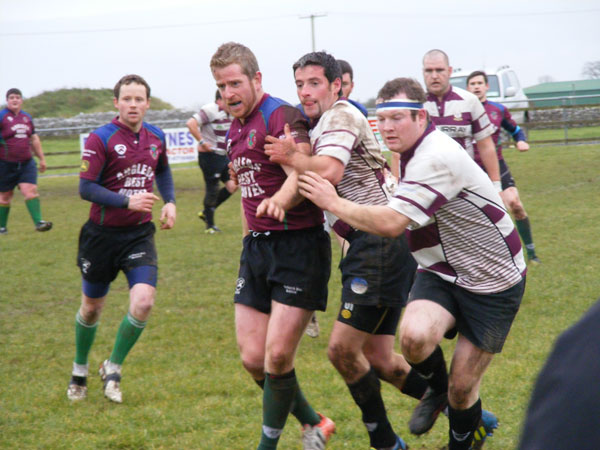