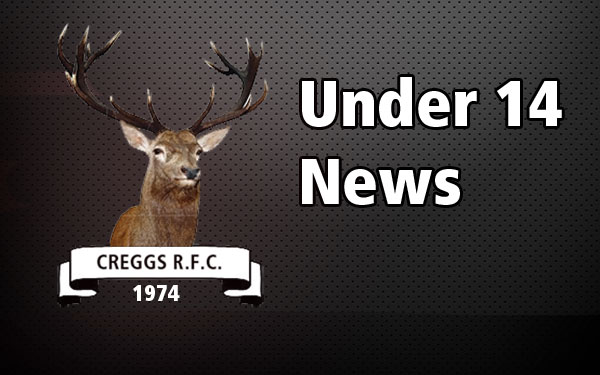 Creggs girls played a combined Westport RFC and Corinthian RFC team in Creggs last Saturday morning and sxored 10 tries through Jennifer Morris, Sarah Purcell, Siofra Hession and Caoimhe Walsh. The girls were stronger than the opposition on the day but will have a tougher encounter in a few weeks when they play Galwegians RFC.

Creggs Under-14 Girls training every Monday evening at 7pm in Creggs.