Creggs Rugby Minis travelled to Carrick on Shannon last Saturday morning for a Blitz. It came after the long break due to the recent bad weather and the Christmas break.

This was the first blitz of the New Year and there was some great talent on show. It was great to see the lads haven’t forgotten everything the coaches had taught them.

Creggs MINI Girls will play a Connacht Mini Blitz in Athlone next Saturday, Kick off at 10am. It will finish at 12pm. A text will go out with further details during the week. 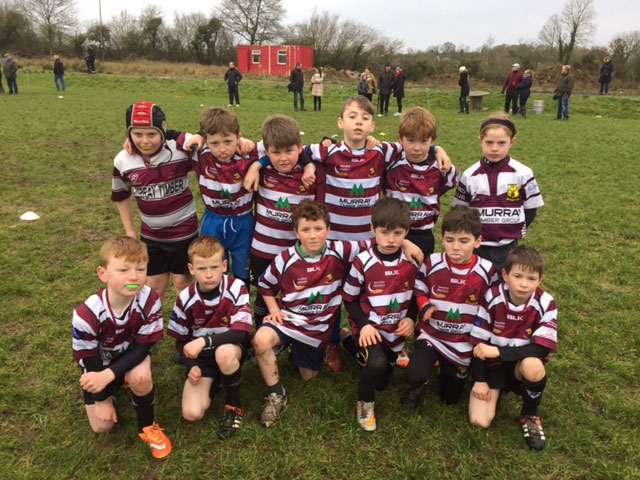 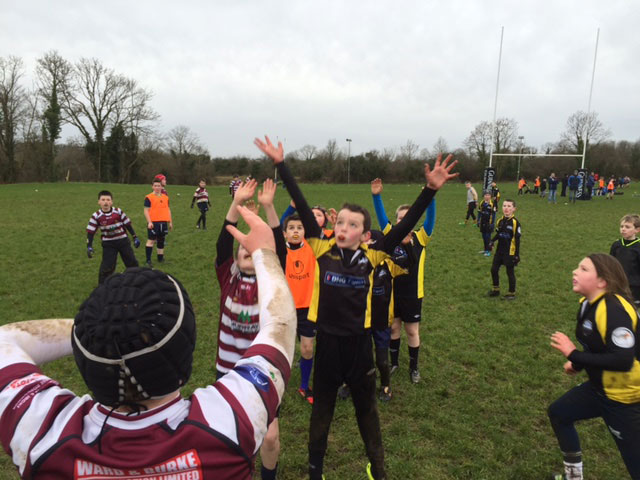 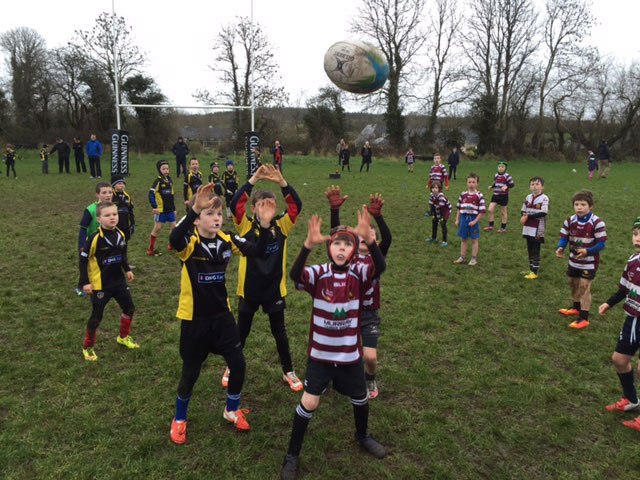