Creggs U8’s and U9’s took part in their Connacht Blitz in Castlebar last Saturday morning. Teams from Monivea, Ballinasloe, Castlebar, Ballina, Claremorris, Carrick on Shannon and Sligo as well as Creggs took to the fields on a lovely morning for rugby. Creggs U9’s played four games against Ballina, Castlebar, Sligo and Claremorris and won all games scoring some great tries along the way. Creggs U8’s played 3 games and were competitive in all their games, so the future looks bright for Creggs rugby with these stars of the future. 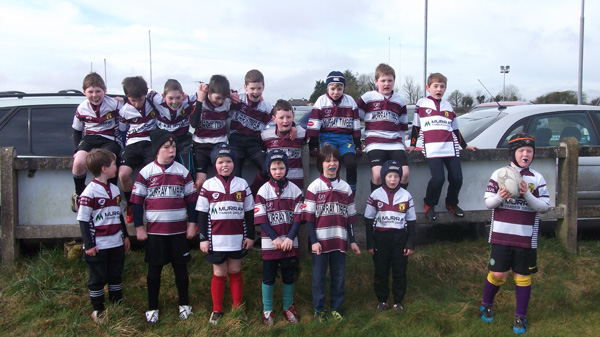 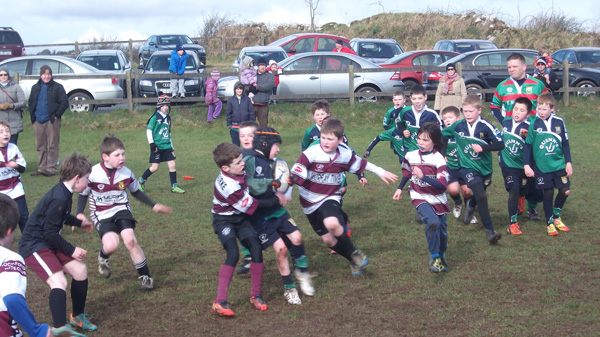 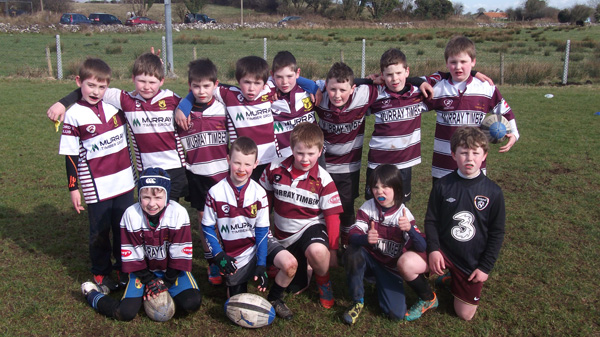