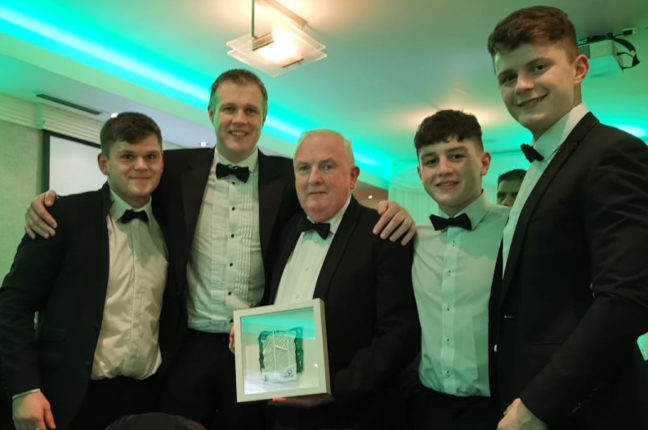 On Saturday night at the Connacht Rugby 2018-19 Awards Ball in Galway, Creggs RFC has been named as Connacht Club of the Year. Creggs was shortlisted with senior clubs Sligo RFC and Ballina RFC, and the win was very well received at the prestigious sold-out event. 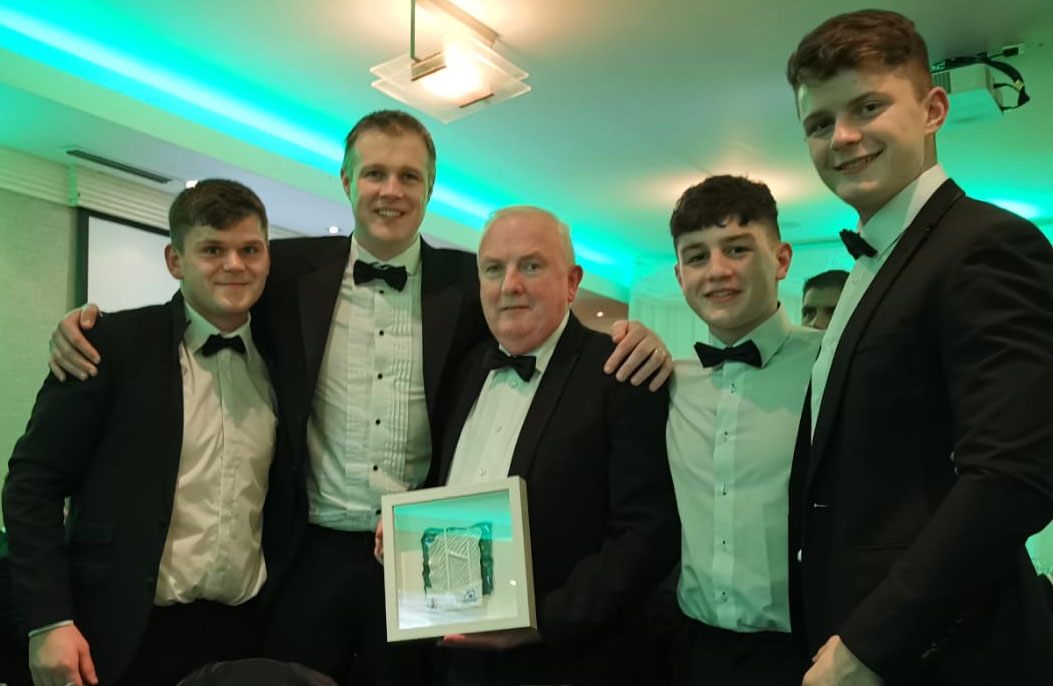 Accepting the award on behalf of the club, Padraic Deane (President) thanked those responsible for recognising all the great work going on in Creggs, both on and off the field. He paid tribute to all the hard working members who make such an acknowledgement possible. There is great work going on developing facilities and the coaching and managing all the teams from Under-7’s upwards and it is truly wonderful. It’s a great community club, with a growing membership. 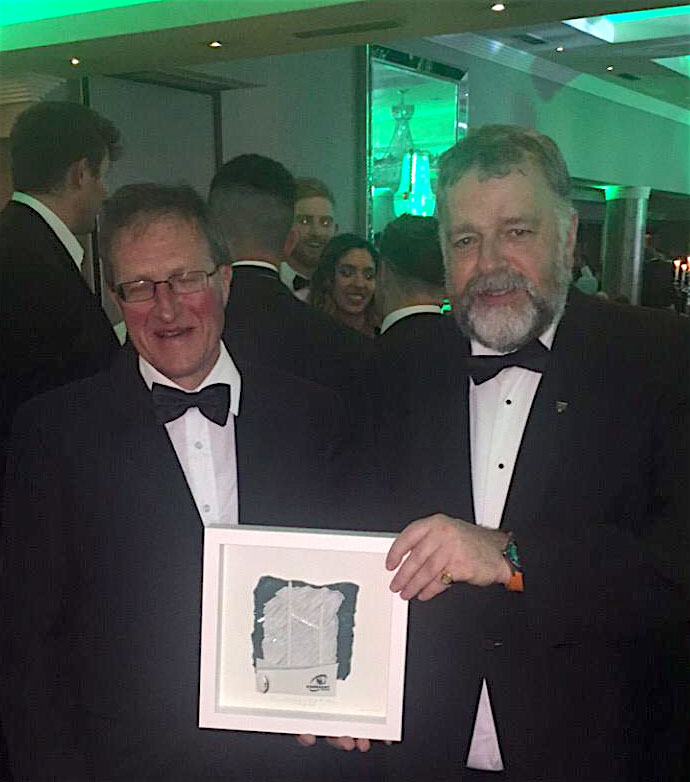 Creggs capped a super weekend by winning the Connacht Under-18 League Final in the Sportsground on Sunday afternoon. 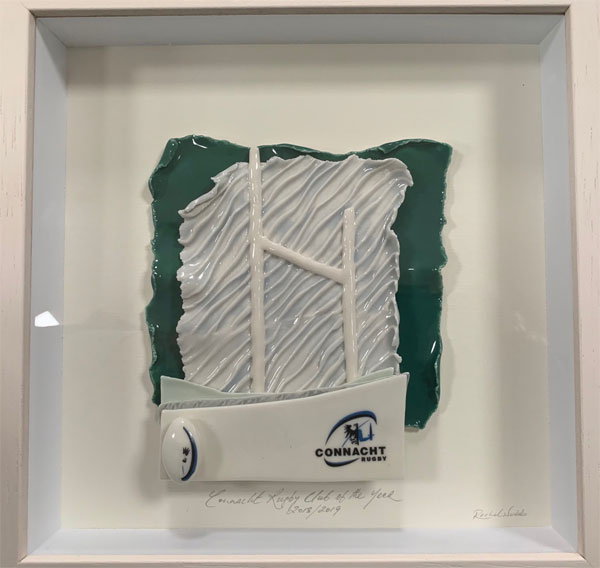 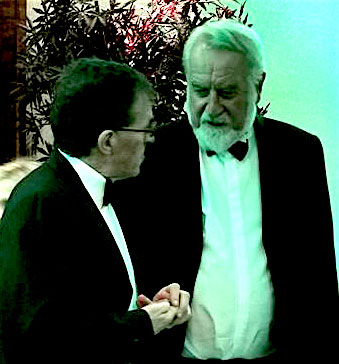 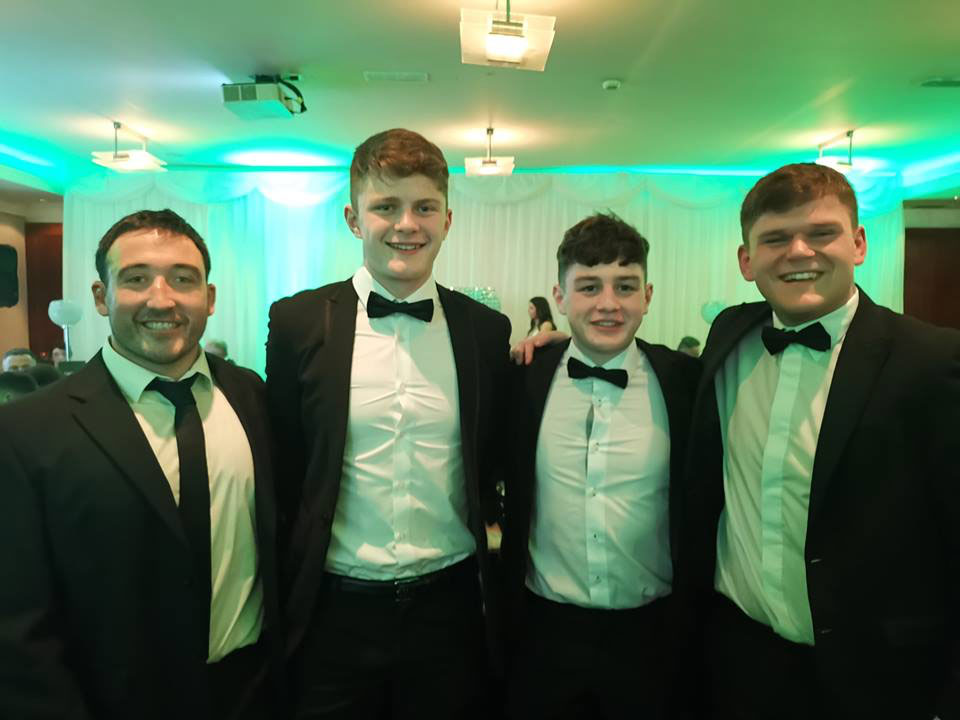 Connacht player and Creggs man Denis Buckley with some of our young guns at the Connacht Awards Dinner, Conor Rohan, Tim Lambe, and Brian Diffley.