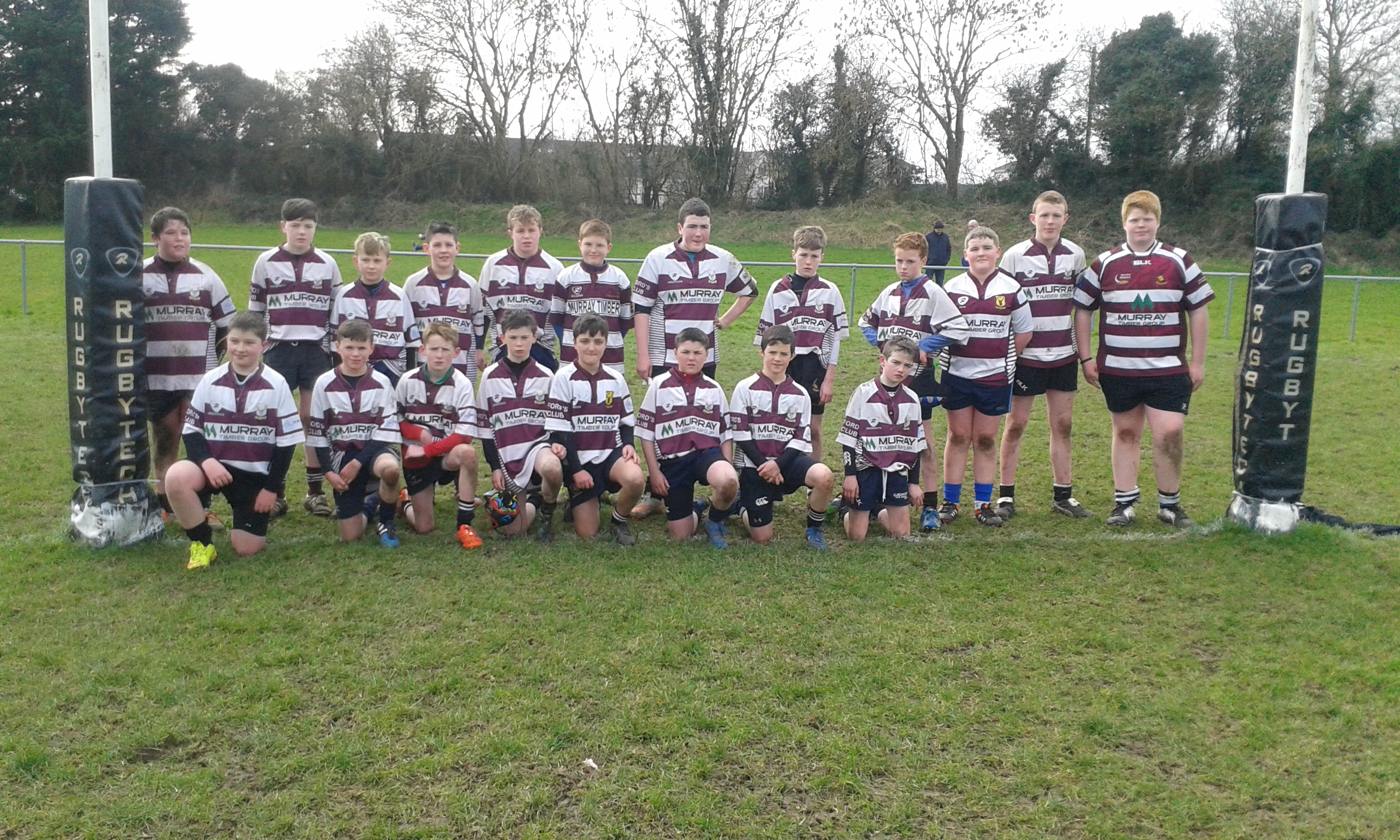 On Sunday last in a calm, mild Dubarry Park, Creggs u13s bowed out of the cup after a hard fought intense game of rugby. The game started off well for Creggs with pressure on the buccaneers’ breakdown leading to a penalty in Creggs’ favour. Creggs elected for a tap and go and the determined front row pair of Joe Farrell and Jack McDonagh cleaned out excellently as the ball carriers of Shane Connaughton and Anthony Gorman asked questions of the Buccs defence and went through phase after phase inching towards the try line with each gain line break. Their hard work paid off at last when the ball was spun from the base of the ruck to the awaiting Paddy Downey who finished in the corner in style. Downey was off target with a difficult conversion.

Buccaneers, ever so determined, were not deterred and immediately began their comeback. The Creggs defence however, weren’t willing to let any man break their tight, flat line and ferocious tackles from the centre pair of Eoin Ward and Greg Thomas and winger James Connelly ensured the Buccaneers men stayed parked in the middle third. However an excellent break after constant pounding on the door of the Creggs defence led to a deserved try for the Athlone men. The Buccs no. 10 converted well to make the score 7-5.

In the last 10 minutes of the 1st half, the game opened up and both half back pairs used the boot for territory. Darren Gately and Mark Kilcommins dealt well with buccaneers’ clever kicks and gained ground with the ball in hand. Creggs however conceded a penalty on their defending 22 and after some quick thinking, the Athlone men chose to take a quick tap and spread it wide ending up with a fantastic try in the corner. Buccaneers converted to wrap up the 1st half with a score of 14-5 in Buccaneers favour.

Changes were made by Creggs at the break introducing Ruari O Brien into the game. O Brien proved to make an influential difference with his terrific ball carrying skills and soon Creggs were down in the Buccaneers half of the pitch after O Brien and Shane Connaughton took on good ball. Aodan Kelly, Sean O Roarke and Frankie Quinn rucked well leaving clean ball for the Creggs Backline. After further pressure from Creggs, they found themselves pressuring a Buccaneers scrum on the opposing 5 metre line. As the Buccs backs spun it out the line Mark Dowd surprised them with an interception leading him to dive over for Creggs’ second of the game. Dowd split the posts with the conversion leaving the score 14-12 to the men from Atlone.

Briain Costello carried ball well from the winger position as did Darragh Hughes, Oisin Gately and Stephen Ruane. Sean McCormack tackled well from wing forward and Buccaneers were finding it difficult to break through the determined Creggs men. However, Creggs soon became tired and Buccaneers took full advantage by cutting a gash through the weary Creggs defence before sliding over in the corner. The conversion was missed bringing proceedings in Dubarry to a halt to knock Creggs out of the cup.

Creggs are now in a plate and are hoping to find some success in this. They have begun making preparations and your support would be greatly appreciated. Please come out and support the lads!! 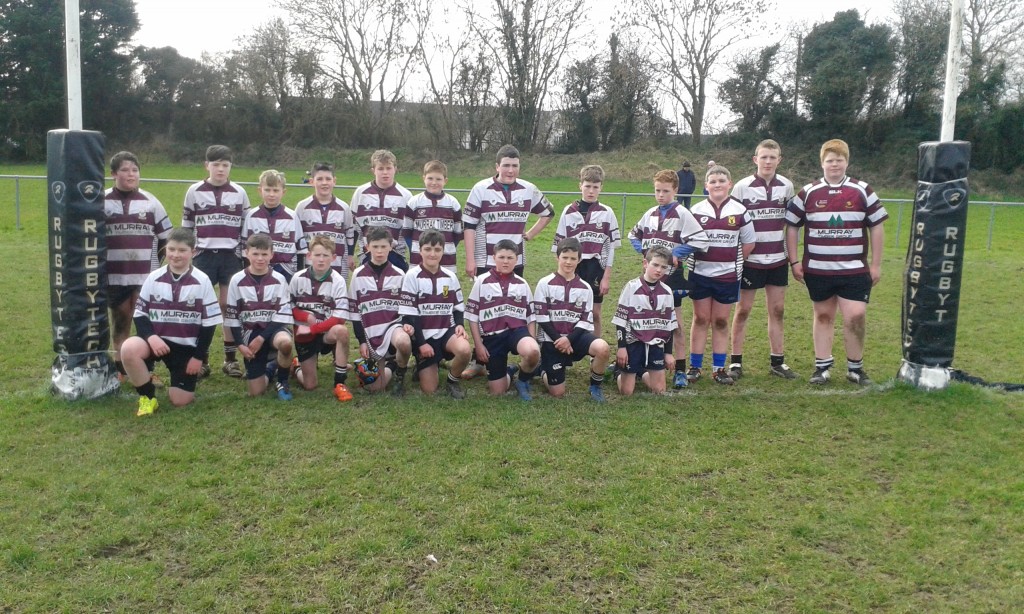 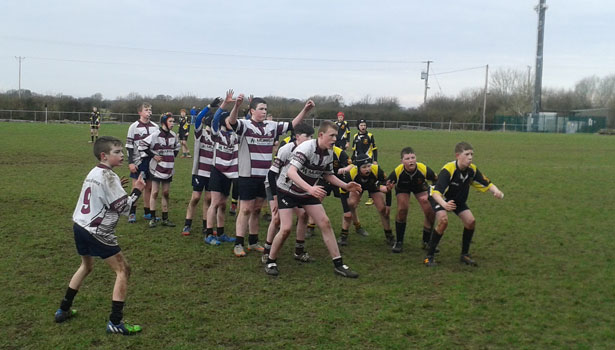