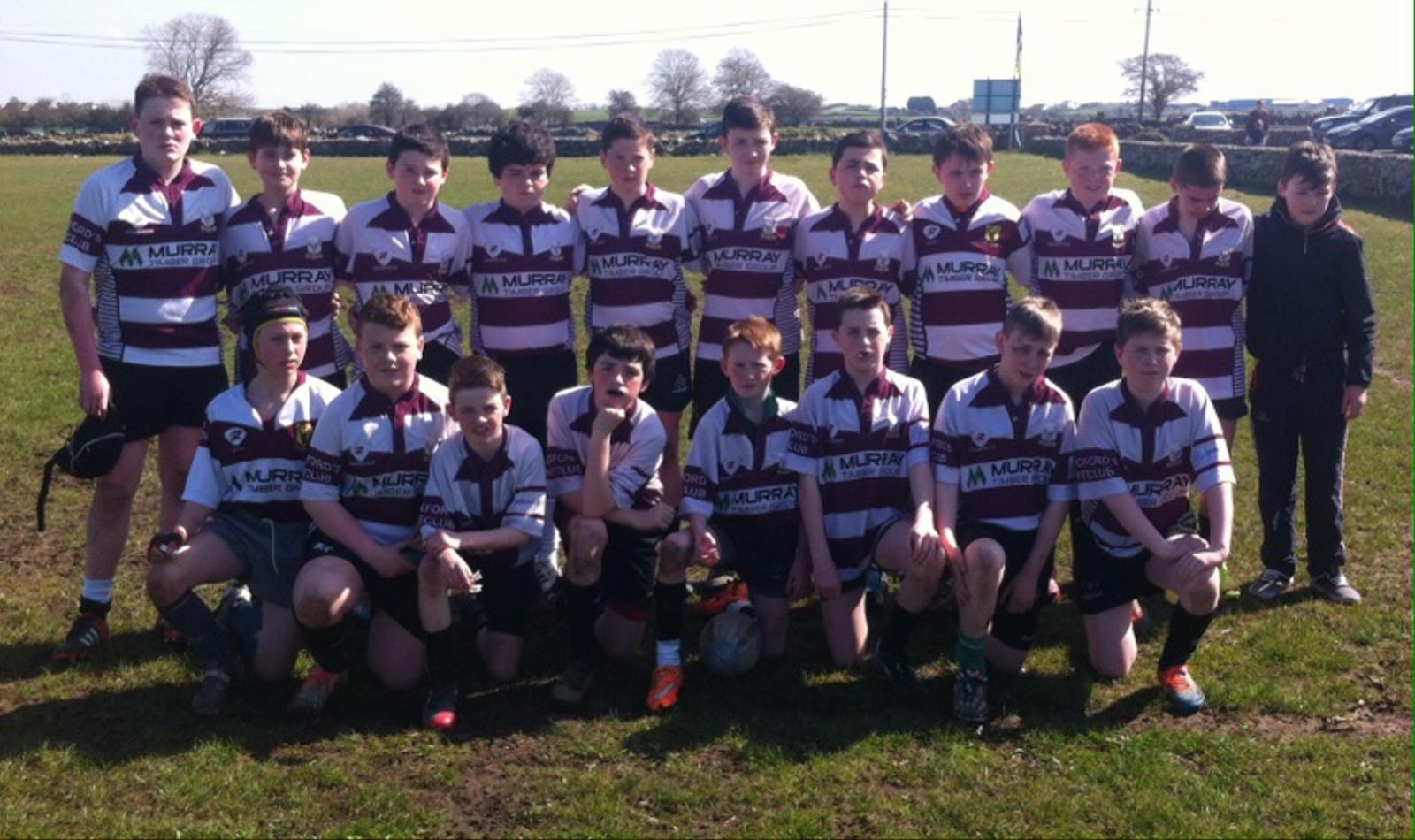 Creggs U13’s qualified for the semi final of the U13 Connacht Cup with a comprehensive victory over Loughrea RFC in their quarter final played in beautiful conditions in loughrea on Monday.

Creggs began the game on the attack and had tries in the first Half from Rory Callaghan (2), Ben Finnerty, Darren Gately to take a 20-0 lead at half time.

In the second half further tries from Andrew Naughton (2), Rory Callaghan and Jack Tucker and 3 conversion from Mark Purcell completed the scoring.

After away wins over Dunmore and now Loughrea RFC, Creggs U13’s have now qualified for a home semi final probably next weekend, time to be confirmed. 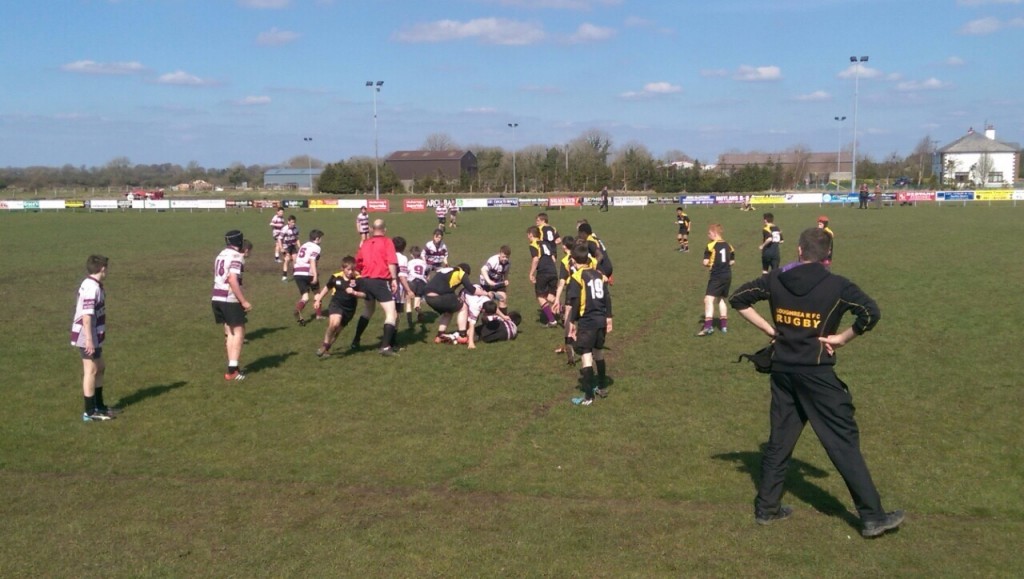 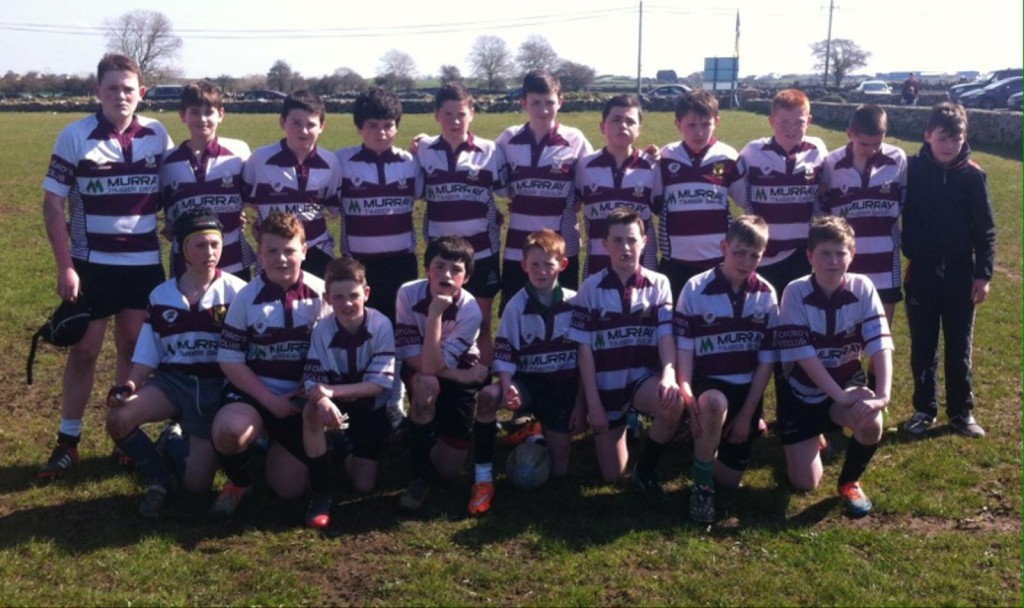