Creggs U14’s travelled to limerick on Sunday to take on Shannon RFC in Coonagh. In a very competitive game Creggs came out on top and this hard game should stand to the team who start their league campaign next weekend. 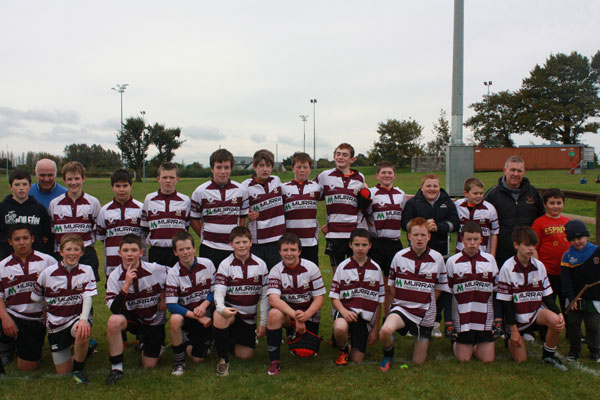 Creggs U14 will continue training next Wednesday night at 7pm. The first match of the league will be against ballina next Sunday in Creggs times TBC