Creggs Rugby beat Loughrea RFC in the first rounf of the Connacht Under-14 Cup in Loughrea last Sunday afternoon on a scoreline of 27-12.

In the second half Loughrea were much more competitive and only for some great tackling by Aaron Hannon, Aodha Hession, Jack McGahon and Kevin Brennan Loughrea could have scored earlier in the second half and made a good game of it. they did however score Two late tries from their impressive centre Eoin Clarke and Full back Luke Healy, leaving the final score 27-12 to Creggs. 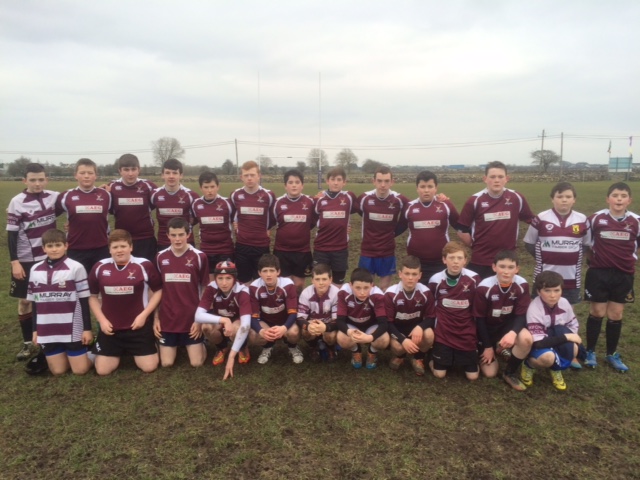 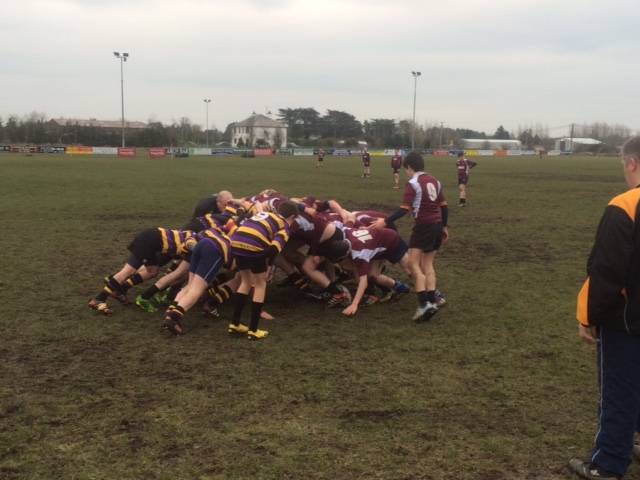