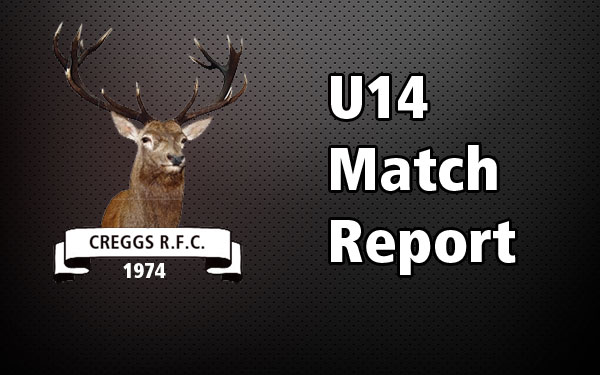 Creggs U14’s went down by a scoreline of 12-5 in the semi final of the U14 Cup Last Friday night on the main pitch in Buccaneers in Athlone. Having gone down by 12-0 in the first 10 minutes this Creggs side dusted themselves down and really gave their hosts a very good game and had the better of territory and possession after conceding the early scores.

This is an ever improving U14 team and having had some heavy defeats in the league earlier in the season including to this Buccaneers side, they have developed into a very competitive side and we look forward to the continued development over the coming years.

After giving away two early tries Creggs forwards started to build phases through some excellent work from players like Thomas O Brien, Tom Farrell, John McDonnell and Jack Hanley. Creggs got on the score board 5 minutes before the end of the first half when good work from Jack Keegan released Mark Purcell who fed Andrew Naughton and when the ball was recycled Aodha Hession fed Mark Purcell who dummied the pass and dived over in the corner. The score at half time remained 12-5.

In the second half Creggs continued to take on their hosts up front and again good work from Lorcan Maher, Jack Tucker and Roddie McGuinness up front forced Buccaneers to defend and Creggs tried to move the ball to release Conor McCormack, Aaron Hannon and Kevin Brennan however some excellent defending from the Buccaneers back line kept Creggs at bay and the match finished on the same scoreline as the first half had finished at 12-5. 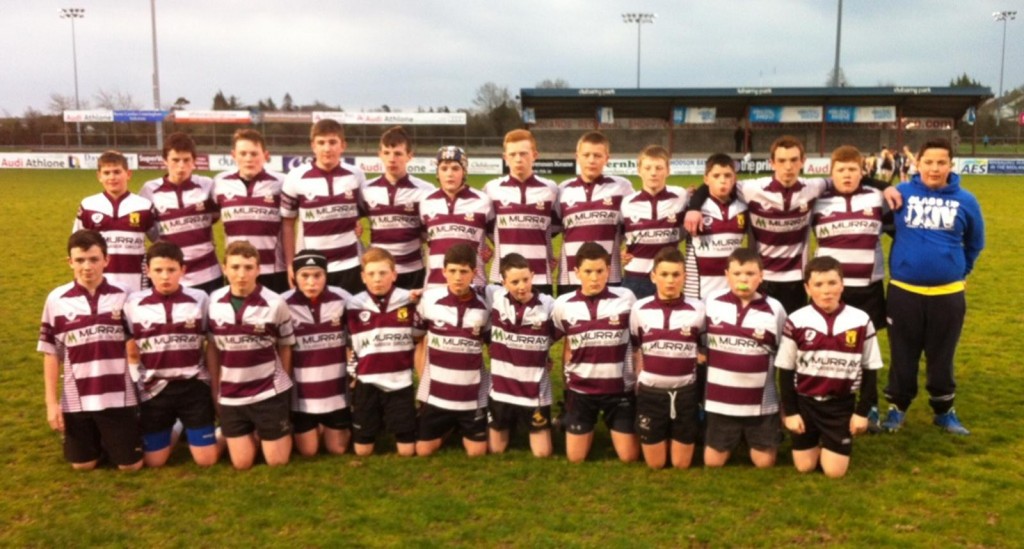