Creggs qualified for the quarter finals of the Connacht U14 Cup where they will play Westport RFC after a 6 try performance against Sligo last Sunday afternoon in Creggs. Played in beautiful conditions, Creggs had the better of the early territory and the Creggs halfbacks of Ronan Dowd and Shane Purcell were orchestrating things well early on and put in some in some very good kicks to keep their opponents back in their own 22″. Up Front, the Creggs forwards were competing very well and presenting very good possession for their back line and David O Gorman, Brian Maloney, Michael Conway, Adam Finnerty and Melvin Conteh were prominent early on.

After 5 minutes Creggs took the lead when good work up front from Oisin Mcconn and Danny Arnold allowed James Brandon the Space to go over in the corner for a 5 -0 lead. Sligo then had their best period in the game and got their reward after 10 minutes when they went in for a try under the posts which was converted to give Sligo a 10-7 lead. Creggs regrouped after that score at No10 Shane Purcell went in for two well taken tries and also made a break before off loading to James Brandon for another try, two of which were converted by Ronan Dowd to give Creggs a 24-7 half time lead.

Sligo opened the scoring in the second half and converted to make the score 24-14 and continued to ask questions of the Creggs defence but Jason Hoare, Nathan Feeney Padraig Gaffey and Cian Gately stood firm out wide. After 15 minutes the game was put beyond Sligo when Niall Cunniffe did very well to intercept a pass in the middle of the field and raced clear to touch down under the posts to leave the score 31-14. Creggs continued to attach and concluded the scoring when James Brandon picked from the back of the scrum 10 metres out and broke the tackle before off loading to Niall Cunniffe who had taken a good line to score in the corner leaving the final score 36-14. 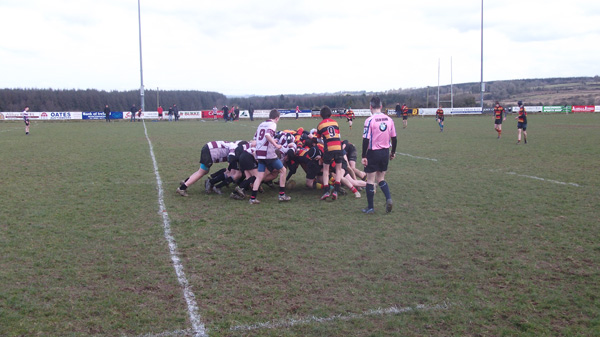 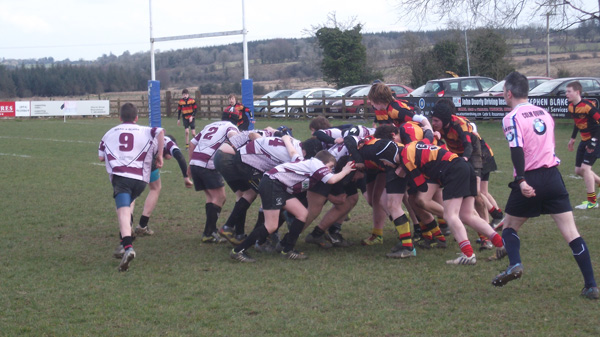